Dr Switkowski is Chancellor of RMIT University and Chairman of NBN Co.

Dr Switkowski is a former Chairman of Suncorp Group, the Australian Nuclear Science and Technology Organisation and of Opera Australia. He has also served as a non-executive director on the boards of Tabcorp Holdings, Healthscope, Oil Search, Lynas and Amcor.

He has previously held positions as Chief Executive Officer and Managing Director of Telstra Corporation Limited and Optus Communications Ltd.

In 2014, Dr Switkowski was made an Officer of the Order of Australia in recognition of service to tertiary education administration, scientific organisations and the telecommunications sector, to business, and to the arts. 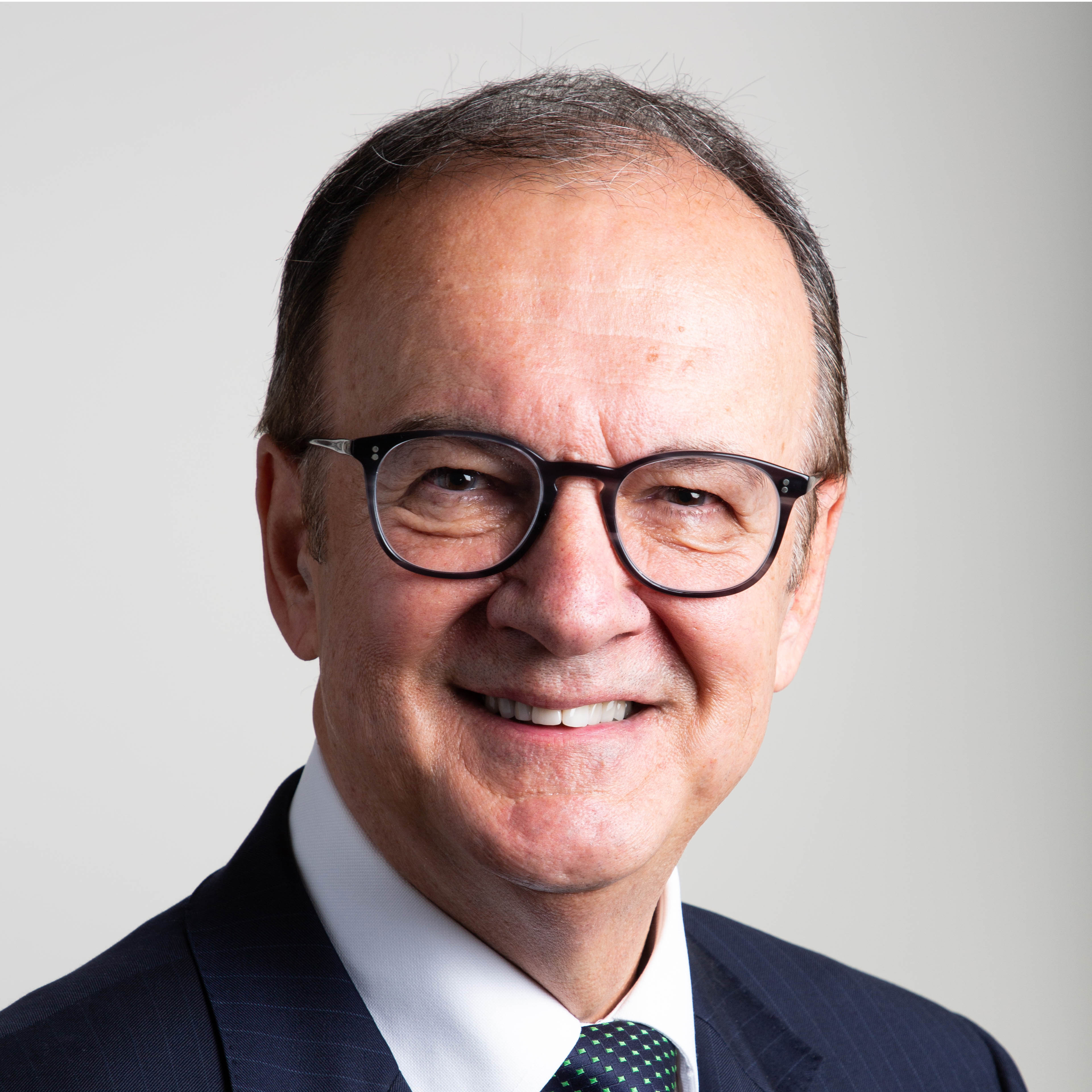