A graduate of the Royal Military College, Duntroon, Gary spent more than 30 years in the Australian Defence Force – notably, as Director-General Scientific and Technical Analysis. He also spent two years on faculty at the US Industrial College of the Armed Forces, Washington DC. Following retirement at the rank of Brigadier General, Gary has held executive positions as Executive Director of the Australian Postgraduate Research Internship Program at the Australian Mathematical Sciences Institute, Senior Adviser Defence and National Security at KPMG Australia, and as policy adviser on the defence industry with the Victorian Government. Gary served for 10 years in diplomatic posts across the Indo-Pacific, including Port Moresby, Hanoi and Jakarta. He has a passion for actualising Australian community ambitions to increase the number of women in STEM-related studies and jobs.

Gary is fluent in Mandarin, Vietnamese and Bahasa Indonesia. A member of the Order of Australia and recipient of the Conspicuous Service Cross, Gary has also received foreign government awards from the USA (Legion of Merit) and the Republic of Indonesia (Grand Meritorious Military Order). 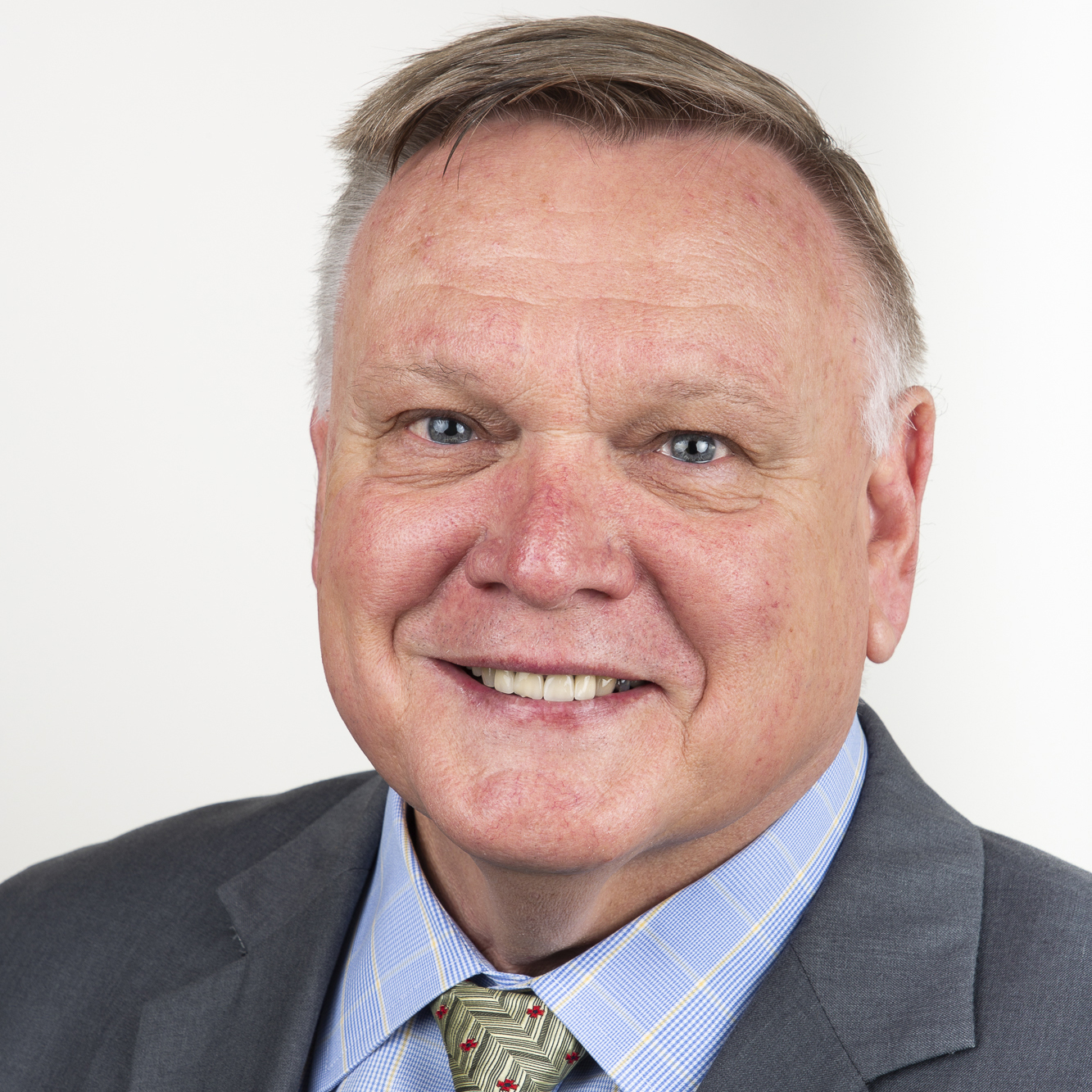