Appointed by the Governor-in-Council

She plays an integral role at the forefront of Victoria's construction industry and is currently leading the Victorian Government's response to one of the industry's greatest challenges - the inappropriate use of potentially deadly, non-compliant combustible cladding materials.

Ms Eddy has had a highly successful career within the Victorian public sector. From 2002, she worked with the Departments of Human Services (DHS), Treasury and Finance (DTF); Transport, Planning and Local Infrastructure (DTPLI) and Economic Development, Jobs, Transport and Resources (DEDJTR).

She played a key role in establishing and developing the Department of Economic Development, Jobs, Transport & Resources (DEDJTR) in 2015. Here she took on the complex challenge of consolidating and merging multiple divisions and workplace cultures to create one cohesive, and progressive new department.

Sue is passionate about people, creating and leading teams that deliver real results to meet and – hopefully exceed - community expectations. 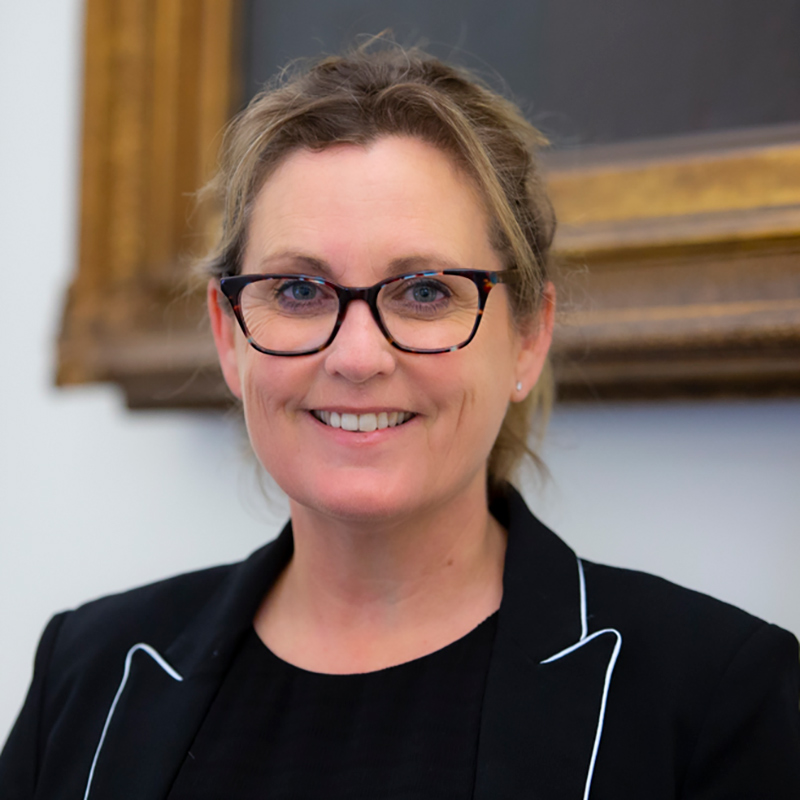