Prashanth is actively involved in student services at RMIT. He has been elected as the RMIT Student Union (RUSU) City Coordinator for 2020 and has previously served as the RUSU General Representative (2019) as well as President of the Indian Club (2019). Prashanth has represented RMIT and RUSU at RMIT Summer School in India, where he worked to advocate for student related issues.

Prashanth is passionate about supporting long-term plans for student betterment and is focused on achieving tangible changes at RMIT. 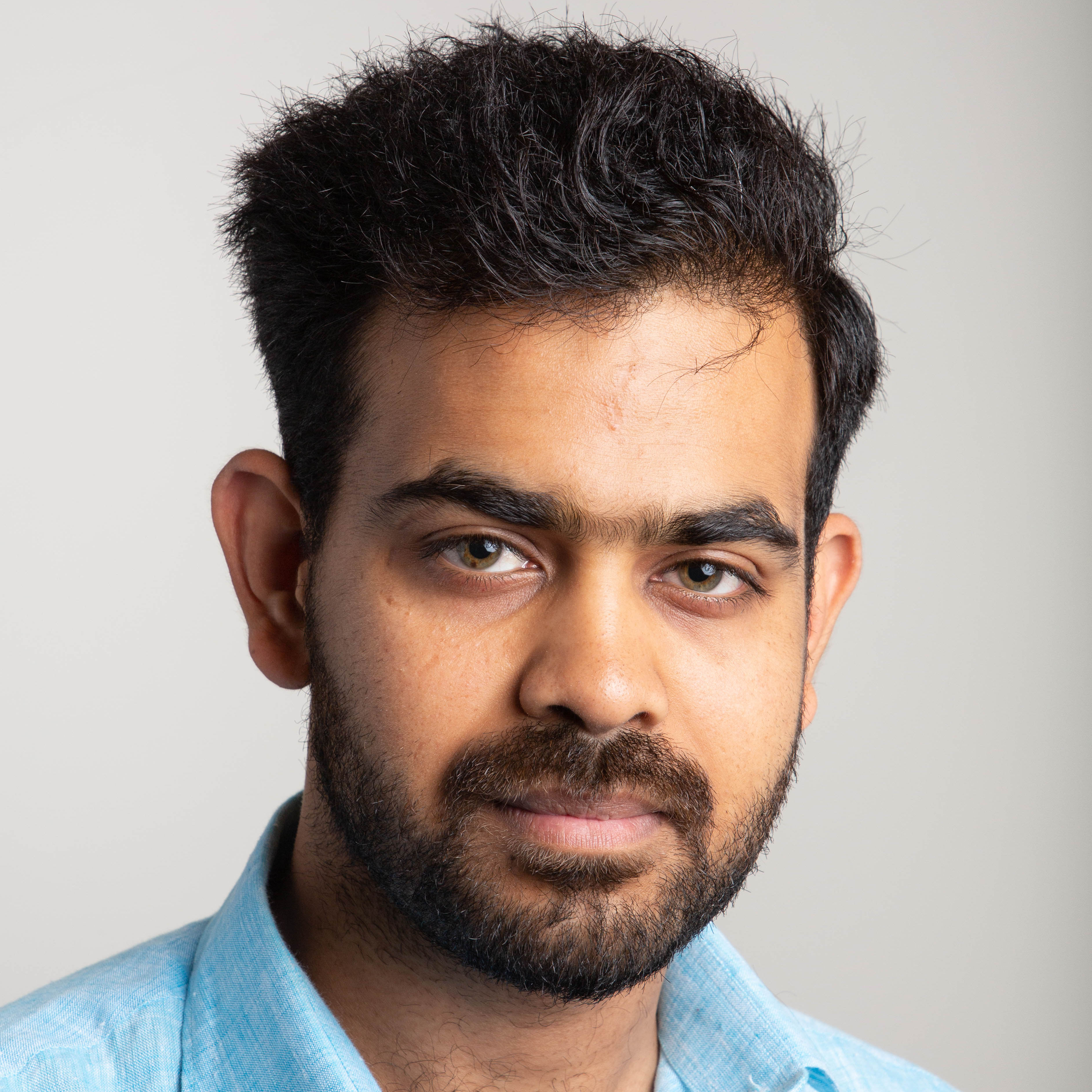