In 2013 Mark was awarded the National NAIDOC Scholar of the Year Award.

His research interests are in the areas of human rights and, in particular, the expression and fulfilment of those rights for Indigenous Australians. He is currently working on an ARMC grant relating to Indigenous governance and jurisdiction for native nations and intends on expanding his research outcomes to include the application of ‘constitutionalism’ for indigenous Australians.

Mark is a current board member of the National Congress of Australia’s First Peoples and the Trangie local Aboriginal land Council and has been elected as Chair of RMIT’s Academic Board. 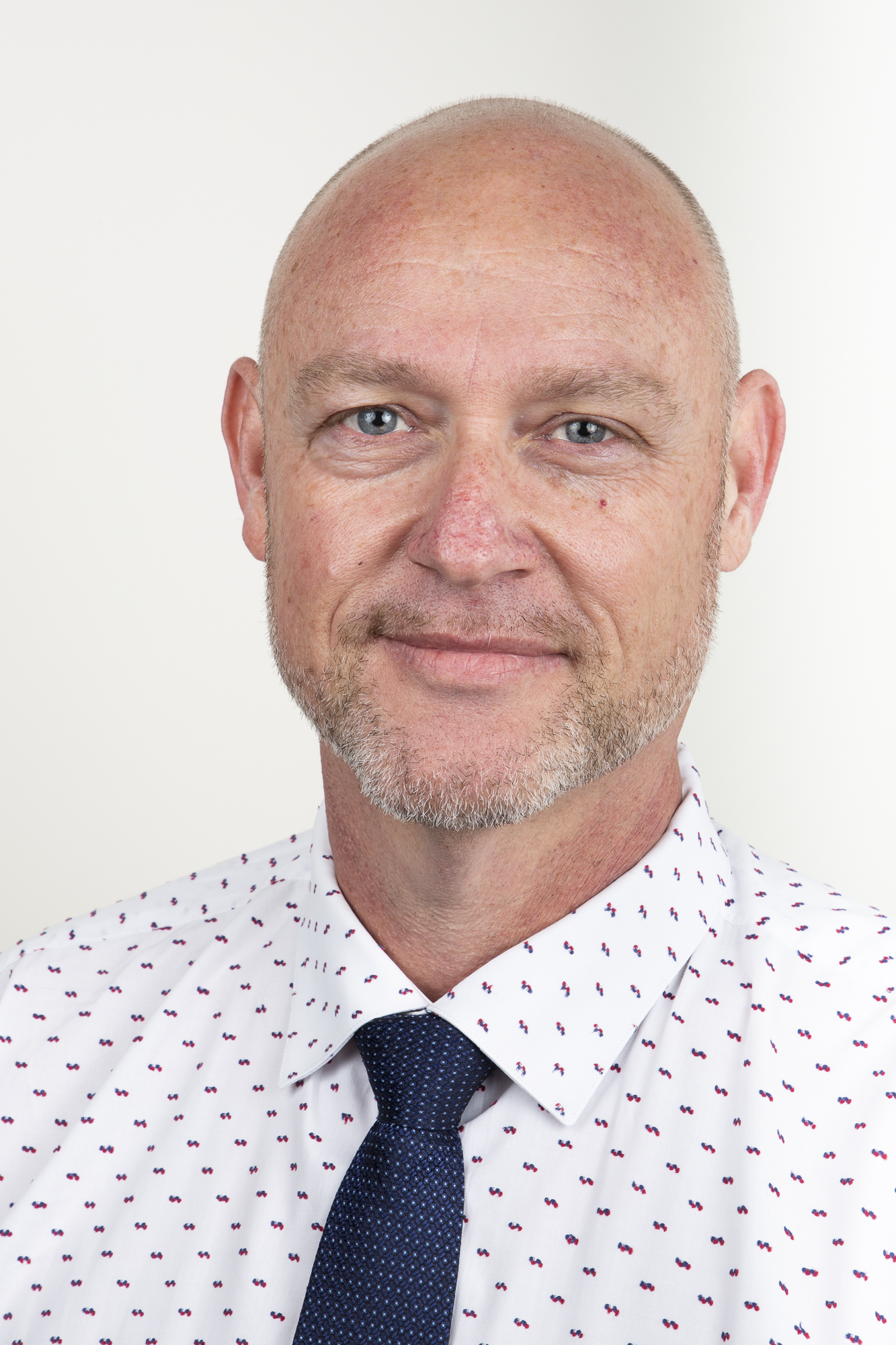