Allison Shevlin moved into the newly created Chief People Officer role in August 2019 after joining RMIT in March 2018 as the Executive Director for Human Resources.

As the Chief People Officer, Allison is responsible for all aspects of the People area and strategy including growing people capability for the changing world of work and shaping a culture that fosters wellbeing and care.

Prior to this she spent five years with leading food manufacturer Simplot Australia in senior Human Resources roles, including Director of Human Resources. In 2017, Allison and her team were nationally recognised for their contribution to transforming leadership and awarded Australian Human Resources Institute Best Leadership Development program.

Allison has previously led large teams and worked in Sensis Pty Ltd to transform the digital organisation through a significant period of market disruption.  During her time at Sensis Allison traversed across the HR function and led the sales function with a team of 130 people and $100 million in revenue.  Allison has participated in a number of external boards, NGO’s including Wildlife Victoria and was a judge of the Telstra Women in Business Awards for five years.

She has a strong interest in supporting gender and cultural diversity in the workplace and has a passion for cultural change and is a change agent who has led large transformation efforts to simplify systems and processes to continuously improve the experience of all people at RMIT.

Explore more about People at RMIT. 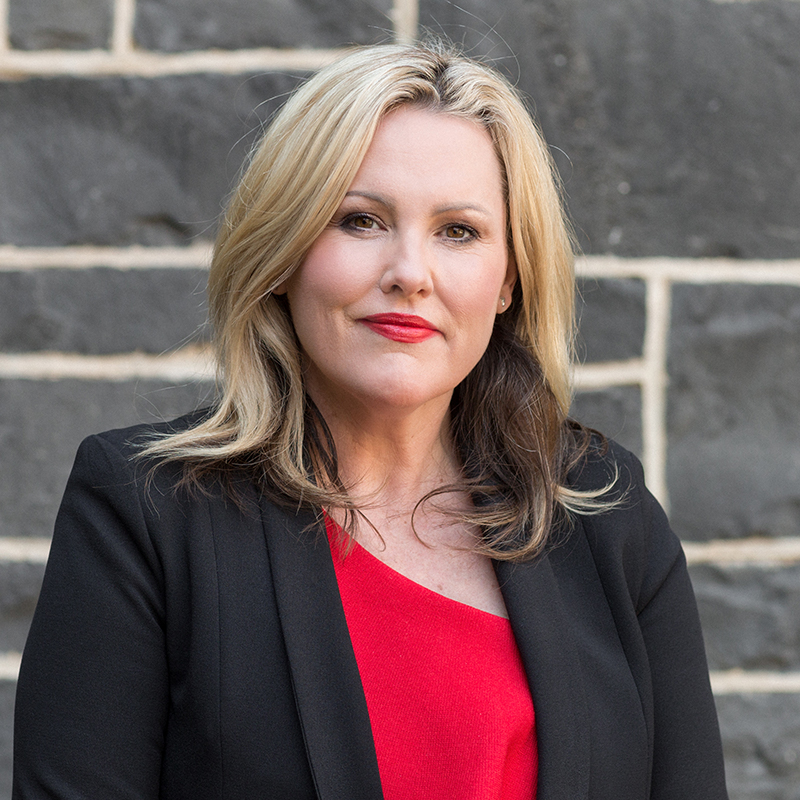