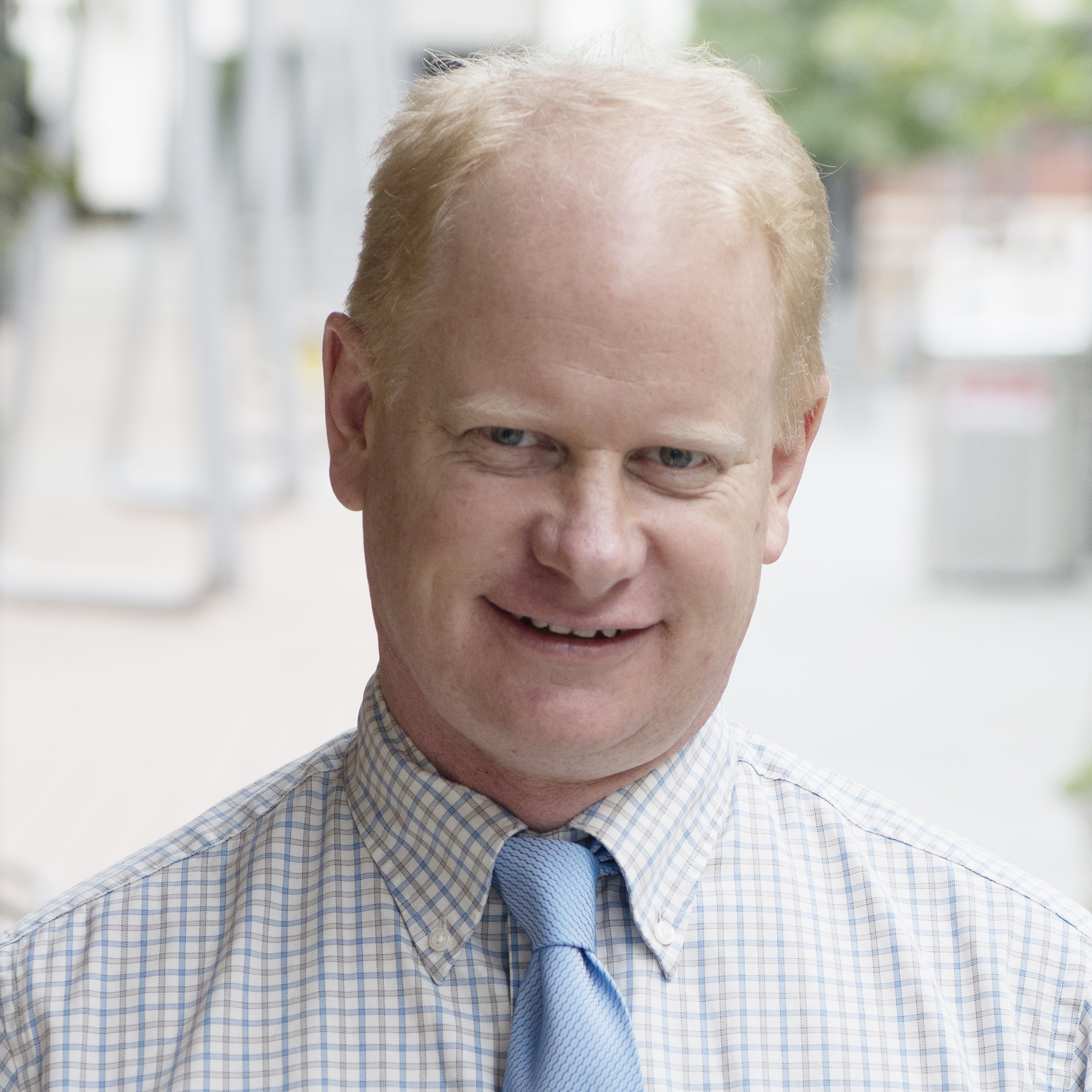 Professor Mark Easton is the Director of the Advanced Manufacturing Precinct.  He was previously the Associate Dean (Manufacturing, Materials and Mechatronics) at RMIT University which he joined in 2014.  Prior to this he was at Monash University where he primarily worked with the CAST Co-operative Research Centre and was its final CEO.  Mark’s PhD is from the University of Queensland and he has also had stints at Comalco (now Rio Tinto Aluminum) Research Centre and at the Leichtmetallkompetenz Zentrum, Rashofen (LKR) in Austria.  He is the winner of a number of awards including the Henry Marion Howe Award and the GKSS Magnesium Award.  Whilst at the CAST CRC he received five commercialization awards for his role in the commercialization of technologies. He has over 25 years experience in solidification processing of light alloys, initially focusing on casting but has more recently joined the additive manufacturing bandwagon.