We run a range of events and workshops for secondary students throughout the year.

Women in STEMM – Then and Now
In celebration of International Women's Day, RMIT Physics lecturer Gail Iles and high school student Casey talk about how far women have come in STEMM. 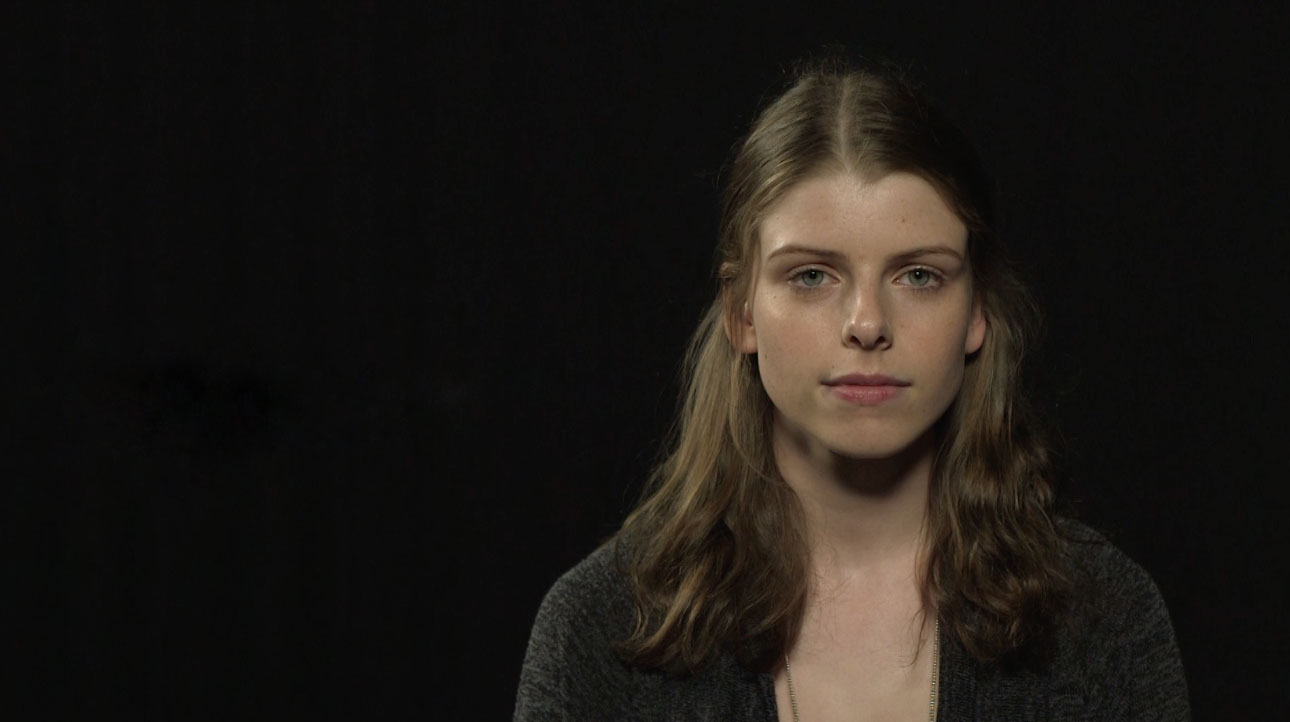 Women In STEMM - Then and Now

Transcript
Back to Video
Expand all sections

Have a RMIT female STEMM student champion and an industry professional visit your school. They will both present on their journey into STEMM followed by an interactive STEMM careers workshop. These presentations are suitable for years 9-12 and run for 1 hour with an optional follow-up workshop by the RMIT STEMM student champion. 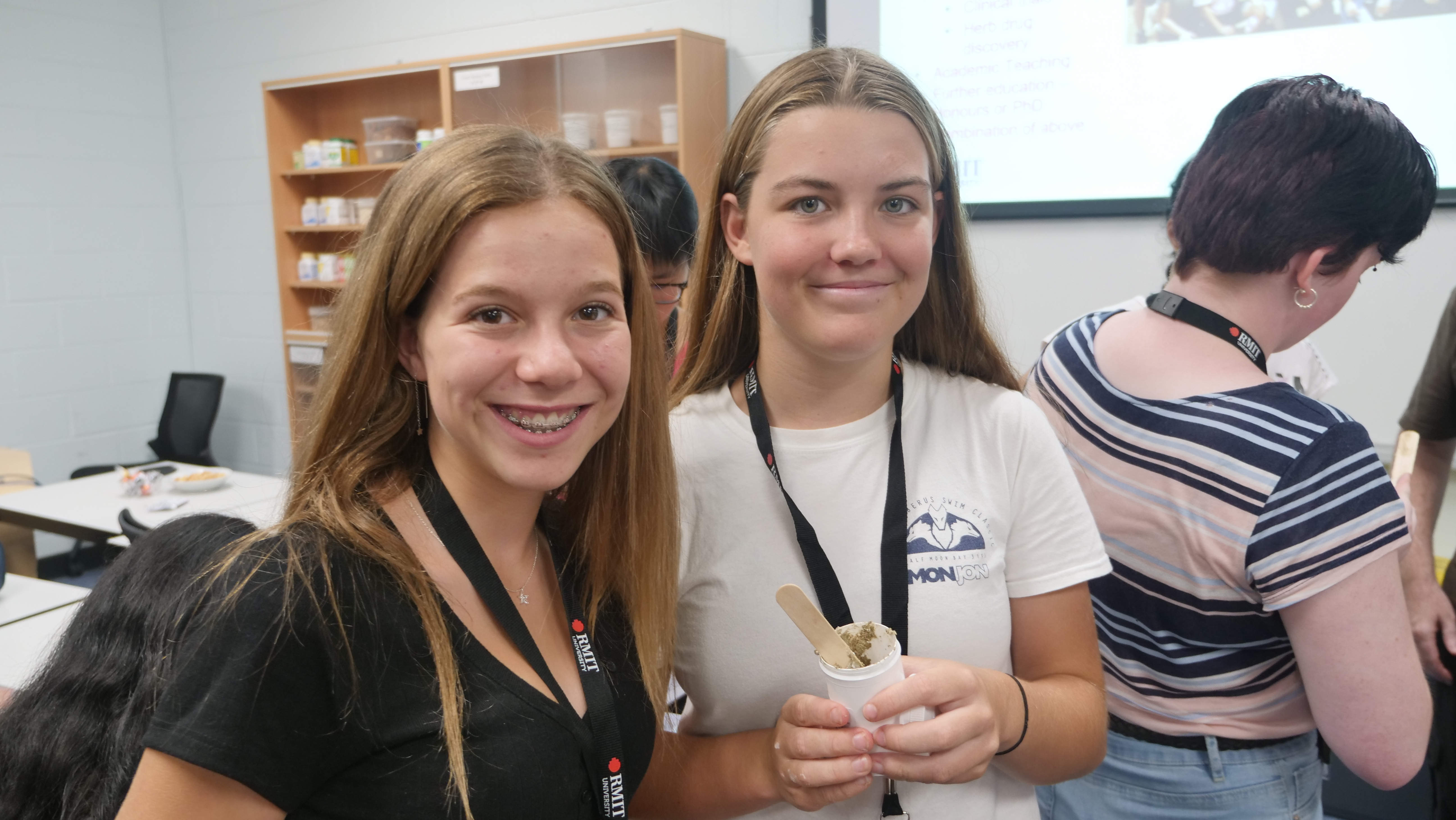 A day of STEM themed workshops coordinated at the RMIT Bundoora Campus. This event is only open to Indigenous high school students in Victoria in years 9 and above.

Singular days of diverse workshops with STEM themes on campus at RMIT, usually being offered during National Science Week, to low socio-economic high schools around Victoria. 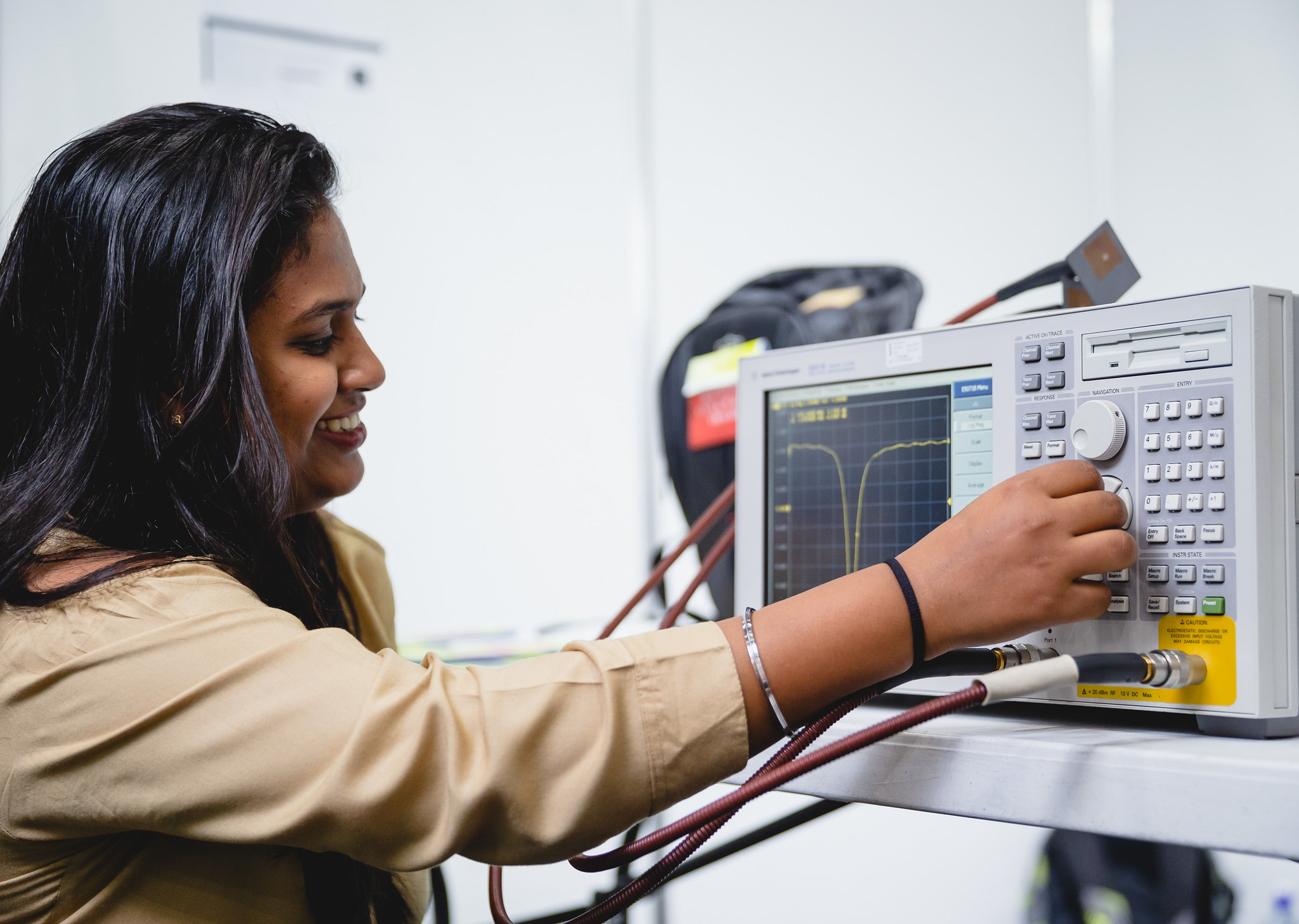 See how RMIT engineering students are providing innovative design solutions to real-world problems. Join over 1000 final year engineering undergraduate students as they showcase their final year projects. Participate in workshops tailored for year 7-10 students and a treasure hunt around the showcase.

Submit your interest using the Outreach form or email stemm.women@rmit.edu.au

I Belong in STEMM

School Network Access Program (SNAP) schools are invited to participate in I Belong in STEMM days held at RMIT campuses in October for year 9 and 10 students. 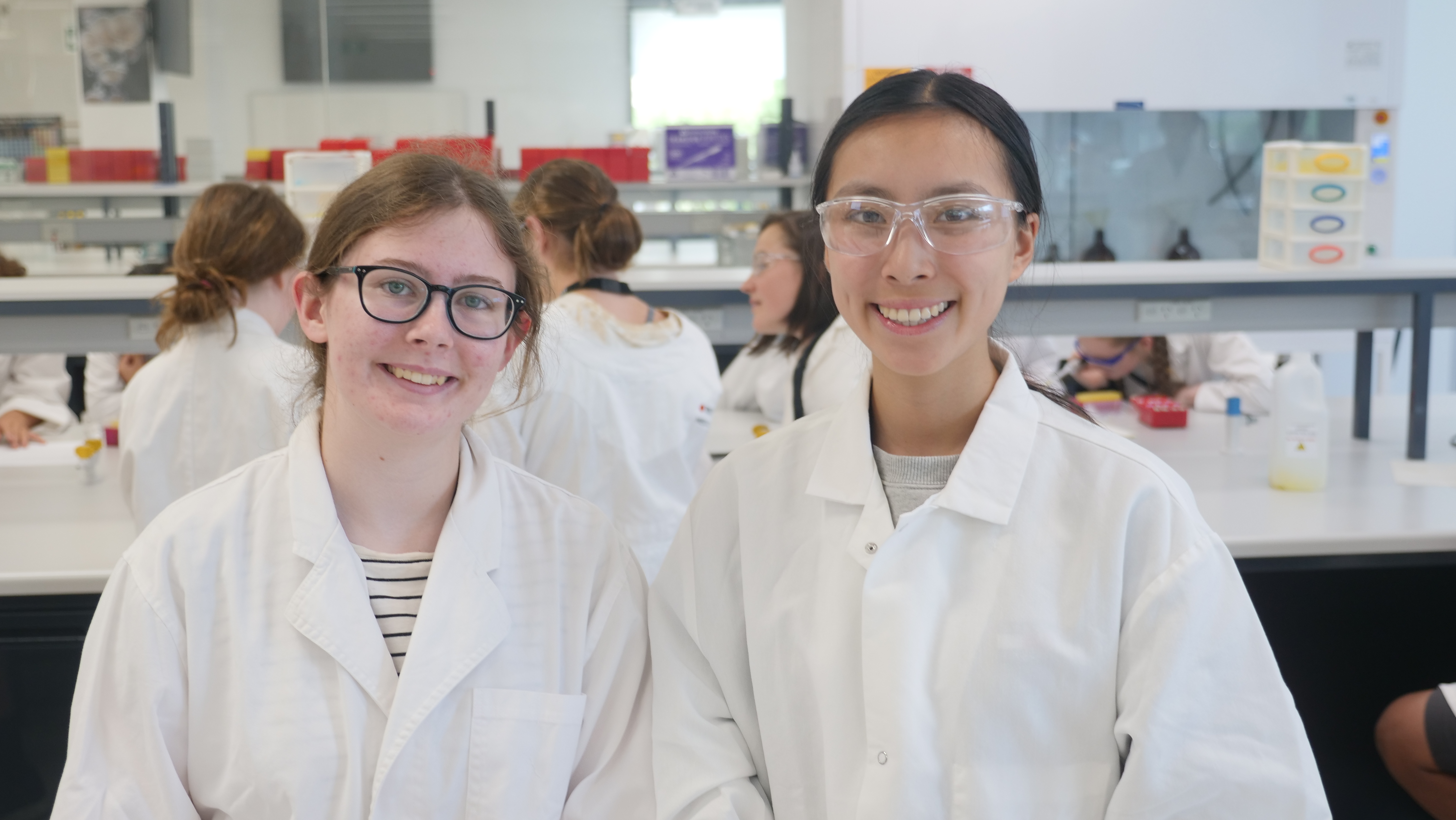 Year 10 Girls in IT Work Experience

Female identifying year 10 students are invited to apply for a week of Work Experience in Computer Science and Information Technology (CSIT).

Hosted by RMIT academic leaders you will learn new IT skills which you will apply to your own work through a group project. You will also get to experience leading IT research at RMIT as well as visit other IT organisations.

During the week, you will supercharge your tech skills, work with IT professionals in a variety of different jobs and meet other girls and women who love IT!

You don't need to have had any previous IT experience to attend the week.

VIEWS is an exciting program for Year 10, 11 and 12 Indigenous students that will expand student's perspectives on engineering. Over six days students will get an insight into what it’s like to study and work in engineering — and it may not be what you think. RMIT is a leading univeristy partner of VIEWS. Students explore engineering at RMIT on the first day of the week.

A holiday program offered to any Victorian High School Student in years 9 and 10. 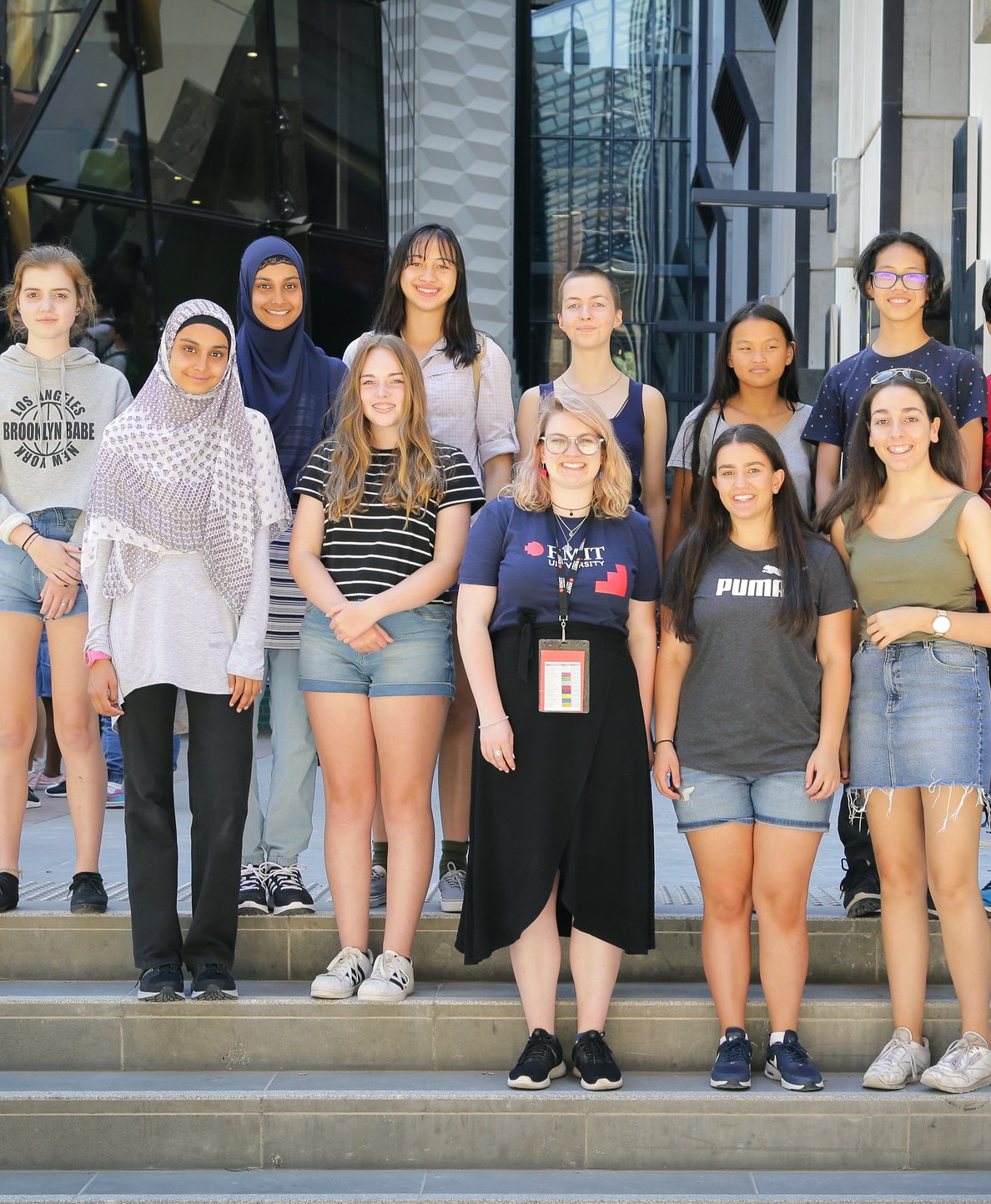 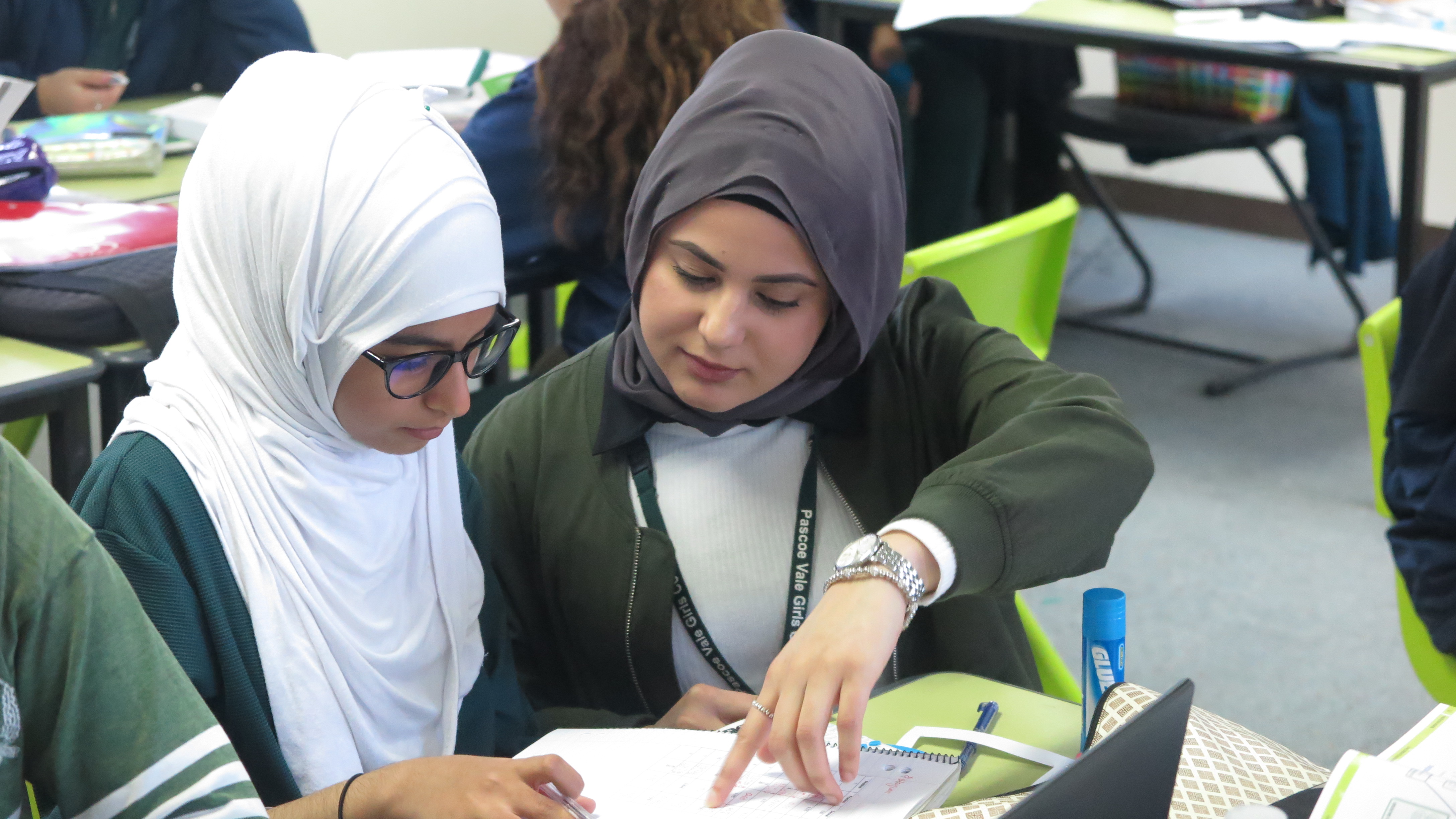 Contact us to hear more about high school workshops, events and opportunities