Since 2014, RMIT University Professor Alan Lowe and Lecturer Yesh Nama have released a total of three publications exploring corporate responsibility and management accounting with a fourth to be developed.

The research project explores the current debate around how close management accounting academics should be to institutions and to promoting managerial ambitions, prompted by the parallels in academia, where some researchers too readily accept managerialist ideology instead of giving attention to how academics ought to balance the many other societal goals that the social institutions are engaged in for an effective society (Bui and Hopper, 2016; Cooper, 2015).

In particular Lowe and Nama examine the risks of taking a “too managerialist” approach to the research endeavour. This is similar to the stance Alan Greenspan took through the late 1990s and early 2000s in allowing himself to be taken in by modern banking ideology around the dissipation of risk.

Greenspan (Guardian, 2008) adopted an ideology that granted enormous freedom to the large US banking institutions.

Perhaps the most significant event to affect the global economy, in 70 years was the Global Financial Crisis (GFC) in which the major US banks effected an economic crises so severe as to be comparable to the Great Depression of the 1930s (Elliott, 2012; FCIC, 2011; Gendron and Smith-Lacroix, 2013; Mirowski, 2013).

And yet the major banking institutions and certainly the sector has barely skipped a beat, largely as a consequence of national government interventions and a notable lack of criminal proceedings.

This research project takes on more than just limited concerns about the recognition of employees and their welfare.

Lowe and Nama believe that the management control is currently not likely to provide fertile ground for philosophical treatises on capitalism and would prefer to appeal to the better instincts of the broader management control academicians and the smaller group of researchers who already express concerns about the nature from within.

Rather than be concerned with the impact of accounting on organisations, Lowe and Nama have found that organisations should focus on the effects of a control system on people including:

Referencing to the research of Cooper (2015), Low and Nama recommends that the pursuit of academic research ought to produce ‘case studies which empathise with humans, instead of seeing them as targets of various forms of stimuli designed to make them work harder (2015, p.22). 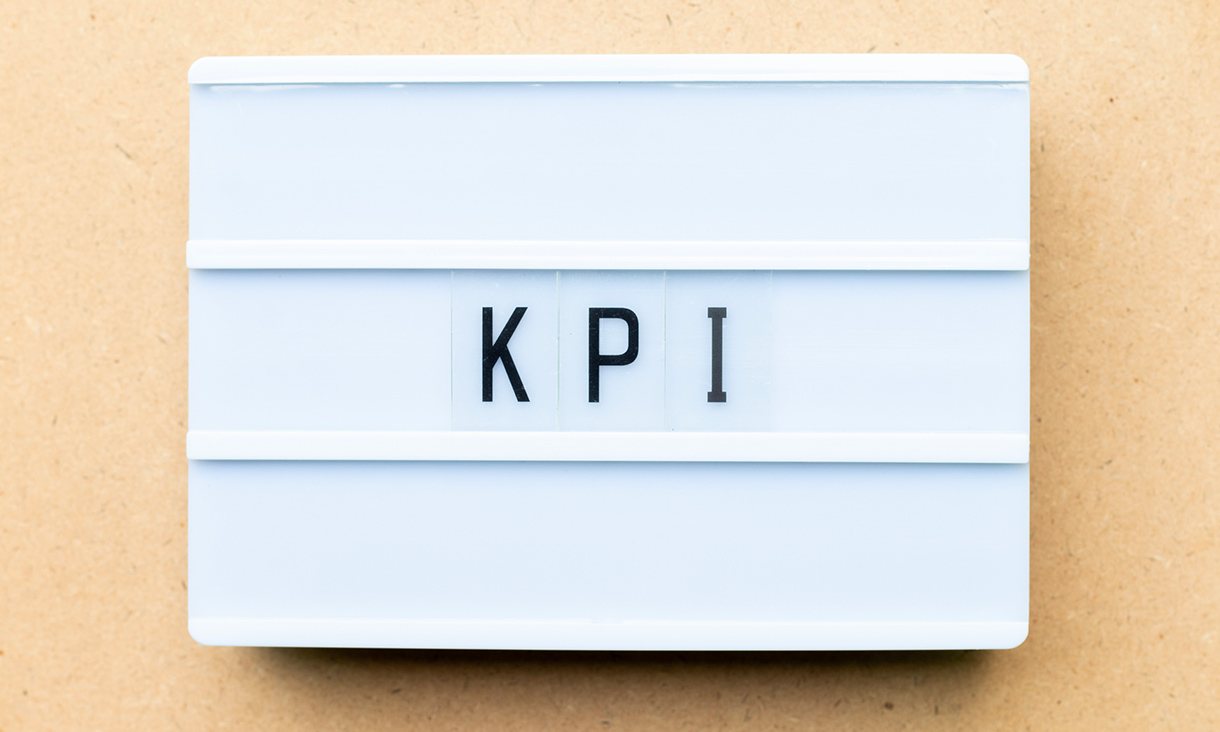