French is spoken on all five continents.

French is spoken on all five continents.

French is one of the most widely spoken languages in the world. Spoken extensively throughout Africa and Europe, it is also present in North America, the South Pacific, and Southeast Asia. In fact, 49 countries use it as their official, second or priority language.

French is a language of diplomacy, and is one of the working languages of organisations such as the United Nations, the European Union and the International Red Cross. It also plays an important role in cultural exchanges, technical and scientific collaborations between France and Australia.

With proficiency in French, you can increase your employability in the pursuit of an international career. 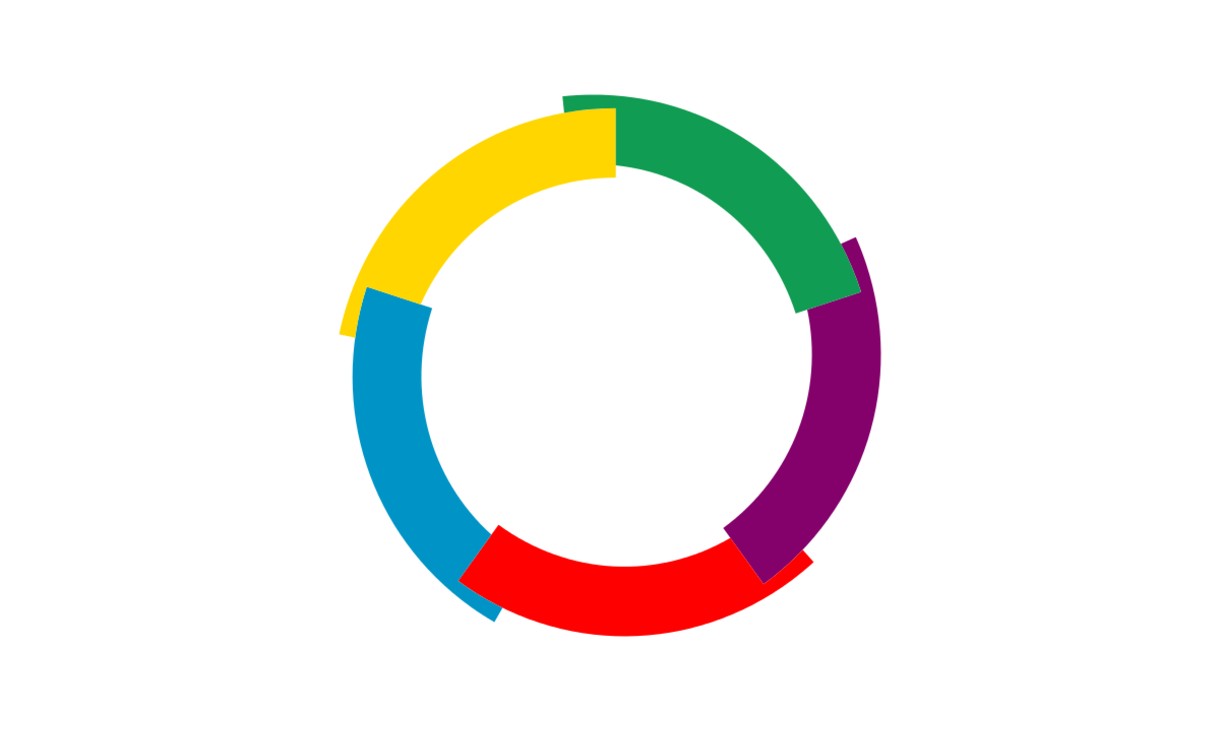 "To have another language is to possess a second soul."

You can study French as a major in the Bachelor of International Studies (Languages) or as an elective in any course.

The following Higher Education 12 credit point subjects are offered for both undergraduate and postgraduate students. The course guides provide full details including subject descriptions, pre-requisites (if any), learning outcomes, learning activities and assessments:

Explore our Frequently Asked Questions to learn more about languages at RMIT.

All new students undertaking French language subjects with some prior knowledge of the language need to sit a placement test.

Contact French Coordinator Dr Alexis Bergantz for more information and to enrol in the next available test.

Students can join the RMIT French Club to participate in social activities and events.

Watch these YouTube videos to hear some of our students' experiences:

You will have the opportunity to study overseas and gain credit for courses. RMIT has over 200 partner universities in 31 countries to choose from. Scholarships and mobility grants are available from RMIT, as well as from the Embassy of France.