Spanish belongs to a family of Indo-European and Romance languages, and as such, English speakers will understand much vocabulary through words that sound similar and have the same meanings.

Acquiring Spanish language skills will enable you to pursue a range of career paths that include international trade and commerce, diplomatic corps and education. 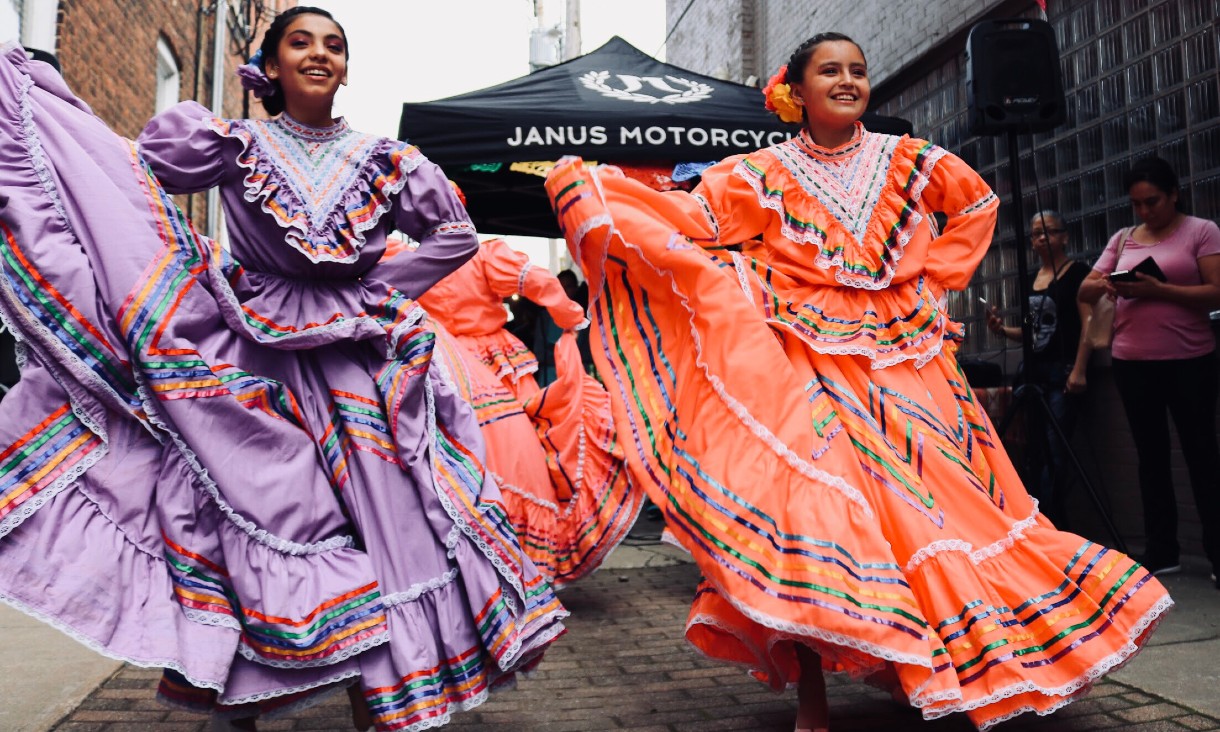 "Language is the skin of the soul."

You can study Spanish as a major in the Bachelor of International Studies (Languages) or as an elective in any course.

The following Higher Education 12 credit point subjects are offered for both undergraduate and postgraduate students. The course guides provide full details including subject descriptions, pre-requisites (if any), learning outcomes, learning activities and assessments:

Explore our Frequently Asked Questions to learn more about languages at RMIT.

All new students undertaking Spanish language subjects with some prior knowledge of the language need to sit a placement test.

The test takes place at least two weeks before semester commences. It consists of grammar questions, short-answer questions and written paragraphs. Speaking and listening are tested face to face.

Contact the course coordinator for more information and to enrol in the next available test.

RMIT Spanish courses and their equivalents in the CEFR

You will have the opportunity to study overseas and gain credit for courses. RMIT has over 200 partner universities in 31 countries to choose from. Scholarships and mobility grants are available.

You can apply to spend up to nine months in Spain as an English language assistant for the Spanish Ministry of Education, with a stipend paid in Euros.

Study tours may be available. Please contact the course coordinator.

Speak to our friendly staff about course, applications, pathways and important dates at RMIT Connect.