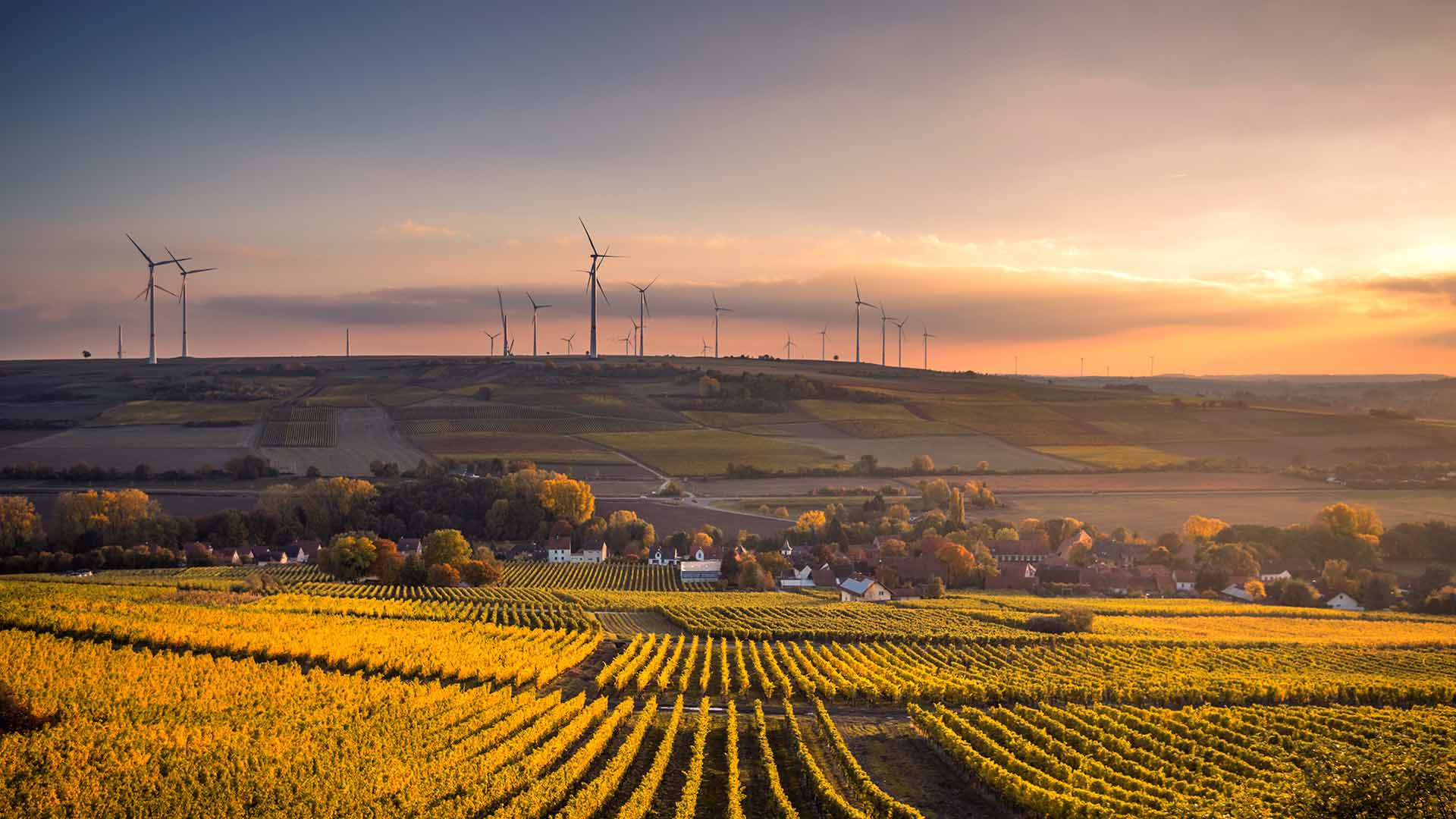 Effective multilevel governance is critical to democracy in most societies throughout the world.

Learning how to manage multilevel governance relationships has been a very important consequence of European integration. Nevertheless, there is inevitable overlap and confusion because of the increasing complexity of government and the ambiguity of boundaries. Alongside this, improving the democratic engagement of European citizens has been an important element of European integration, not least in the Treaty of Lisbon. However there continue to be significant issues of legitimacy and effectiveness of existing democratic arrangements.

These challenges have been particularly apparent in the implementation of Regional Policy and in the management of the structural funds. In 2014-20, the requirement of Smart Specialisation ex ante conditionality has given regional authorities a more important role, drawing on local expertise, strengthening local ownership of plans, and recognising how local context affects implementation. Yet some regions (and Member States) have struggled to use the new instruments and processes properly, and it is now recognised that improving the quality of regional governance is essential for the achievement of the objectives of Regional Policy, and in linking people in communities with national and European decision-making.

Similar issues with respect to multilevel governance exist in Australia. The federal system provides constitutional parameters for the national and state governments but is entirely silent on the role and functioning of local and regional authorities. Blurred responsibilities at all levels mean that various institutional arrangements with varying authority and capability have been established, often weakest in peripheral regions in Australia.

This project will explore the conditions under which it seems to be most successful, and how this affects citizen support for and engagement with democratic processes, through comparison of experiences of regional governance in Europe and Australia.

This project analyses the comparative experience of regional governance in Europe and Australia, with three aims: