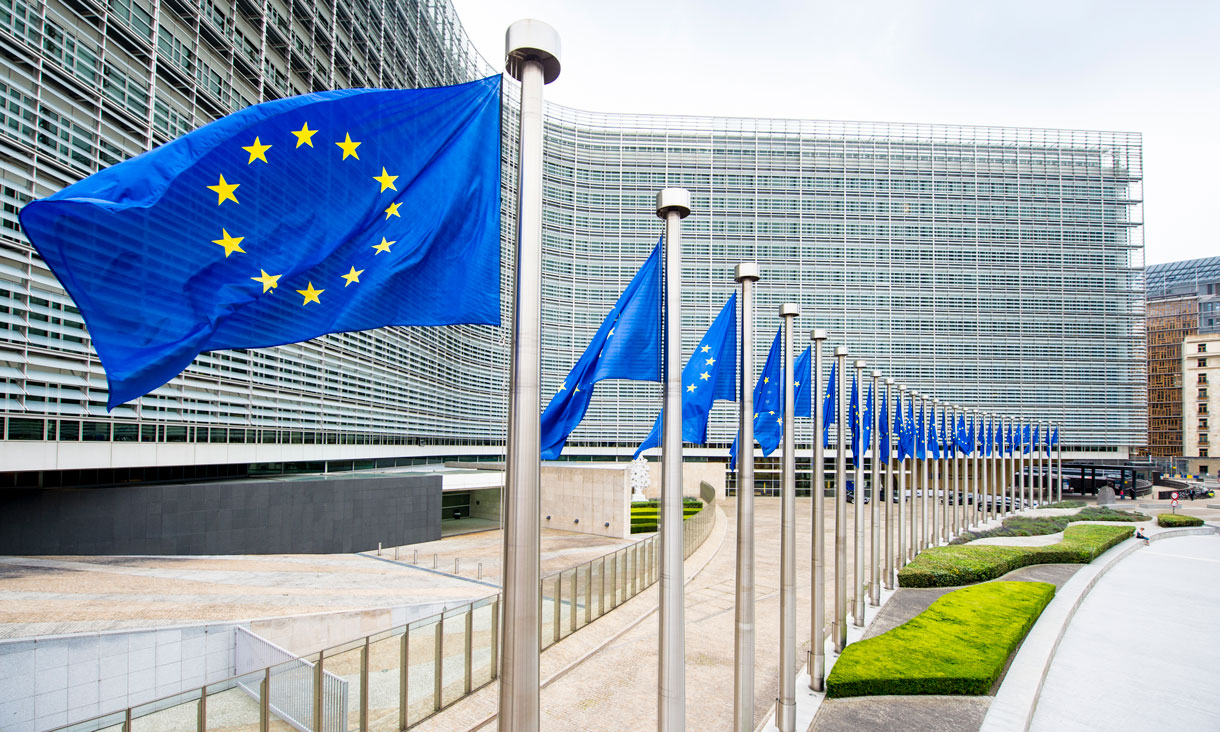 The EU Centre is global in outlook and action and committed to academic and research excellence. The Centre has an interdisciplinary research focus, with staff expertise across the fields of European studies, regional policy, international relations, environmental policy, innovation, and trade. 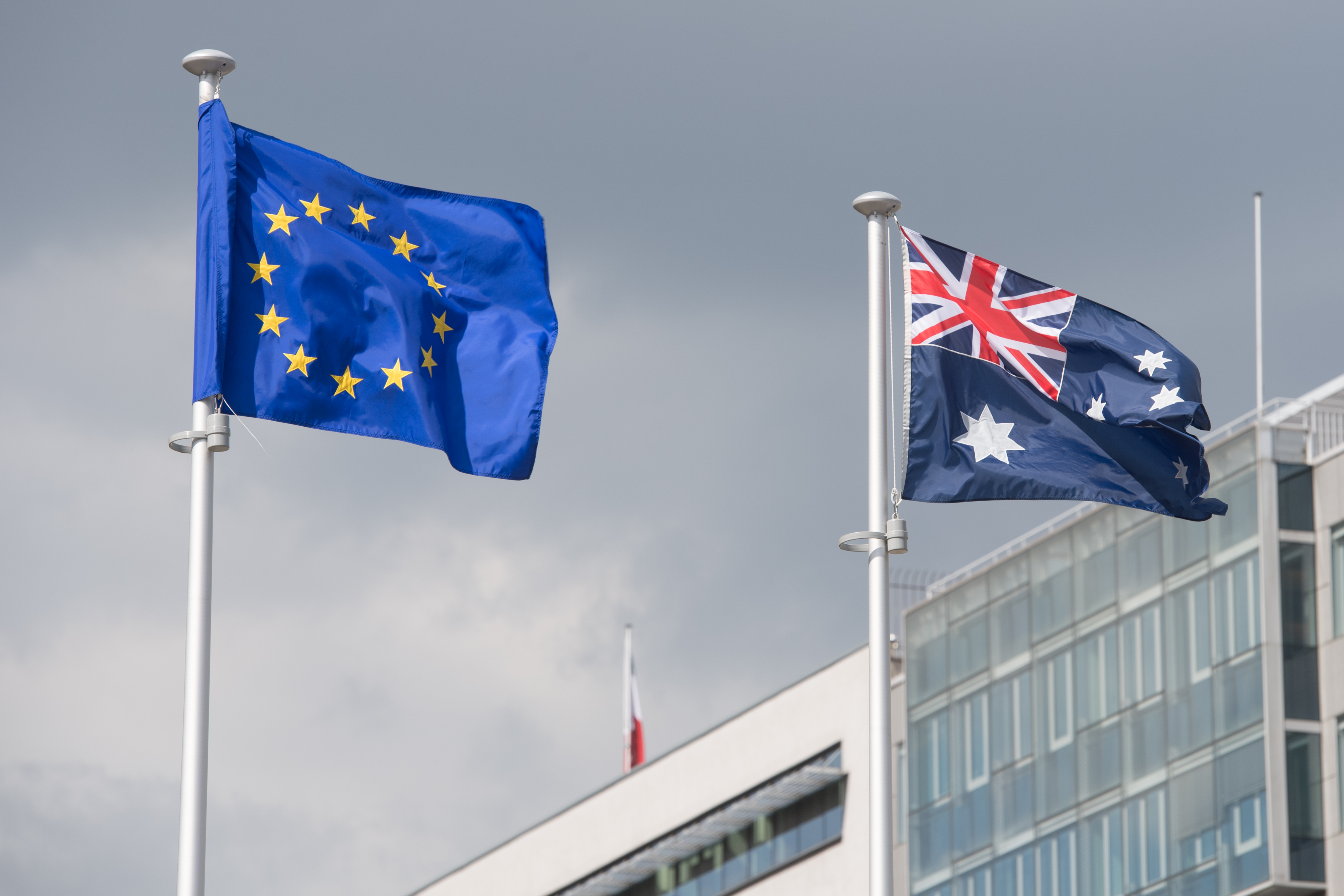 Our research focus can be divided into four, broad thematic areas outlined below. For a full list of our current projects, please click here.

During the past decade, the circumstances of ‘regional’ Australia have become much more explicit in Australian public policy. While issues of drought or flood have often drawn attention to the exigencies of farmers and or rural economies, it has been recognition of widespread structural differences which has prompted the recent attention. Language such as the ‘patchwork economy’ has been used to describe the different patterns of activity in mining regions, vis a vis the much slower growth and even decline in non-metropolitan regions in the south-east of Australia. However, policy responses have been typically ad hoc and fragmented, offering limited support to regional communities grappling with the economic, social and environmental implications of global challenges.

By way of contrast, the EU has developed its Regional Policy as a comprehensive program over the past 40 years. Increasingly, its approach has come to emphasise the importance of bringing all EU regions in the Single Market, and has encouraged the development of regional innovation systems.

The EU Centre is a global leader in comparative regional policy research. The Centre has undertaken research on EU Regional Policy and its implications for Australia and Asian nations for the past 6 years. It has a strong network has been developed with researchers in Australia, Europe and Asia, and with EU and Australian policy makers.

The EU Centre’s Regional Policy and Smart Specialisation research program asks what Australia and other countries in the Asia Pacific region can learn from the European experience, particularly the ‘Smart Specialisation Strategy’ (S3) methodology pioneered in the EU. It promotes a place-based approach to regional policy and development, and links directly to the Centre’s other research programs on, for example, the Sustainable Development Goals—seeking to understand how a place-based approach pioneered in the EU might enhance possibilities for reaching SDG targets worldwide.

Centre of Excellence in Smart Specialisation and Regional Policy

The EU is the global leader in development policy and aid. It can play a key role in working with nations in Asia Pacific to meet the targets of the United Nations’ Sustainable Development Goals (SDGs). The EU was an active contributor throughout the process of the development of the Goals. In June 2016, the EU released Shared Vision, Common Action: A Stronger Europe, the EU’s Global Strategy for its Foreign and Security Policy. It aims for global prosperity and speaks about building resilient societies which require fulfilling the SDGs worldwide. In November 2016, the European Commission released a statement for the EU institutions: Proposal for a new European Consensus on Development: Our World, our Dignity, our Future. The paper outlined a framework for implementation of the SDGs under the priorities of People, Planet, Prosperity and Peace, and emphasised that the Goals can best be met through enhanced cooperation of the EU and its Member States, which is possible only through the EU integration process. The principle of collaboration had been reinforced for EU Member States and Asian nations at the Asia-Europe Meeting (ASEM) Leaders’ Summit in Mongolia in July 2016. The Declarations for the Summit highlighted the importance of the SDGs and of partnership in implementation.

Through our research on the EU and the SDGs, the EU Centre seeks to formalise relationships amongst researchers, policy think tanks and Non-Government Organisations who share a primary interest in enhancing the effective contribution of the EU to the implementation of the Goals. By strengthening collaboration amongst researchers and policy makers, this research will promote a more effective evidence-base for EU institutions to engage with nations in the region to implement the SDGs. Core questions are: how can European Union integration be more effective in supporting the implementation of the SDGs in Asia and the Pacific than would be possible for individual Member States? How can this role be developed further?

The EU depends on strong civil society support for its policies to strengthen the EU’s economy through promoting innovation, and enhancing its markets through negotiating more open global trading arrangements. The EU has continued to pursue an assertive approach to the development of a more open global trading environment. In the wake of the collapse of the World Trade Organisation’s Doha round, the EU has sought to extend its bilateral trade agreements, and to participate in more focused multilateral agreements such as the WTO’s Trade in Services Agreement. In 2018, the EU commenced bilateral negotiations for Free Trade Agreements (FTAs) with both Australia and New Zealand.

However, the nature of contemporary global trade is poorly understood, both by citizens throughout North America, Europe and Australasia, and by their political representatives. The interconnectedness of global value chains, and the extent to which components move around the world before becoming goods ready for market, means that there are many barriers to open trade other than tariffs. As a ‘knowledge economy’ becomes increasingly central to people’s well-being, services become as important a part of global trade as goods. The EU’s policies with respect to the ‘Innovation Union’ and to opening up global trade reflect a very positive approach to these issues.

The EU Centre engages civil society in debate about these issues, promoting informed public understanding in a context of growing political uncertainty. Our Innovation and Trade research program seeks to promote improved public understanding of the relationship between innovation and competitiveness and a more open global trading environment, and how this improves prosperity for the EU and its global partners. It aims to increase the accessibility of information about the emerging characteristics of regional, national and global economies, and the opportunities which can follow from more open global trade, for both stakeholders and citizens.

EPIC: The European-Pacific Partnership for ICT

Many observers profess an increasing scepticism about the future of the European Union (EU). Lingering economic malaise, the potential exit of the United Kingdom and the apparent divisions between western and eastern European Member States appear to undermine the capacity of the EU to offer credible options for addressing the challenges that European citizens experience. The tensions, at times open conflict in the European neighbourhood, add to a sense of siege in Europe, in turn compounded by growing uncertainty in international relations.

Yet the vision which inspired the formation of the EU is too powerful to dismiss lightly. Despite current difficulties, many Europeans continue to believe that their future lies in an increasingly integrated Europe.

At the same time, the European Union and leaders of European Member States are increasingly asserting themselves on the world stage, as vocal proponents of a rules-based international order, committed to peace, security, and combatting global challenges including climate change, poverty, and economic decline.

The EU Centre’s research program in European and Global Futures asks major questions about the future of the EU in the World, with a particular focus on opportunities and challenges for the EU-Australia relationship. These questions include:

The EU for Journalists: Media Reporting of the EU in Australia