Charles has a background in political science with specialisation in international relations and critical security studies. His research focuses on peace operations, security and justice in conflict-affected societies, and monitoring and evaluation of peacebuilding programming (see 'Key activities' below for more detail). Awarded a Vice-Chancellor's Research Fellowship in 2015, an ARC Discovery Early Career Research Fellow (DECRA) in 2016, and the RMIT Award for Research Excellence (Early Career Research – Enterprise) in 2017, Charles is based in the Centre for Global Research within the School of Global, Urban and Social Studies.

He has been an Associate Investigator with the Australian Research Council's Centre for Excellence in Policing and Security since 2009. Charles has also worked closely with the Australian government over a number of years assessing their role in peace operations and has served as a Principal Advisor on the Department of Foreign Affairs and Trade's (DFAT) Fragility and Conflict panel. Charles has worked extensively in Africa conducting field research in a number of locations (e.g. South Sudan, Central African Republic, Mali, Democratic Republic of Congo, Liberia, Sierra Leone, Cote d'Ivoire, Ghana, Nigeria, Uganda, Tanzania, Kenya, Ethiopia, Rwanda, Zimbabwe) and performed consultancy roles with the African Union, the Economic Community of West African States, a range of United Nations entities and a number of international humanitarian non-government organisations (NGO). He is a non-resident fellow at the United Nations University Centre for Policy Research and an Honorary Fellow at the Asia Pacific Centre for the Responsibility to Protect where he was the leader for the protection of civilians program from 2009 to 2015. His previous work for international organisations, think tanks, civil society organisations, NGOs and academic institutions in Africa, Asia and the Pacific has provided him with a global perspective on issues of peace, security and justice. 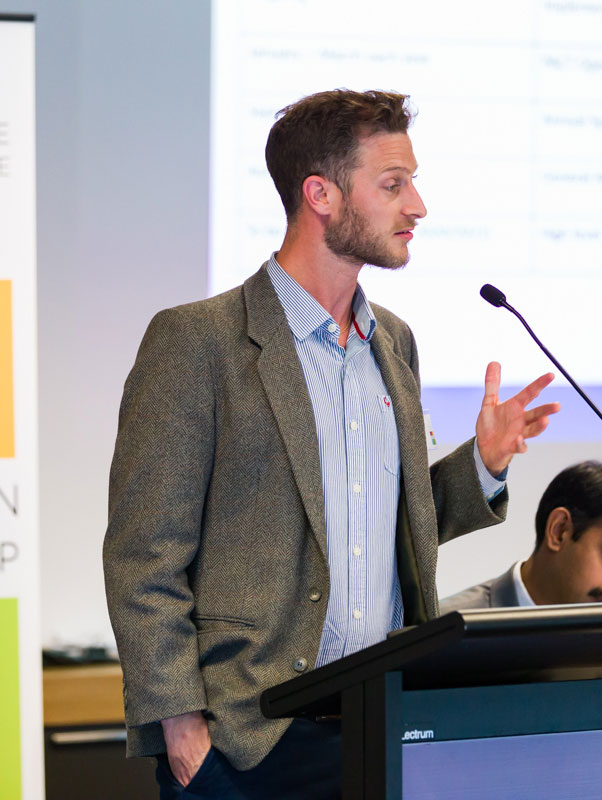 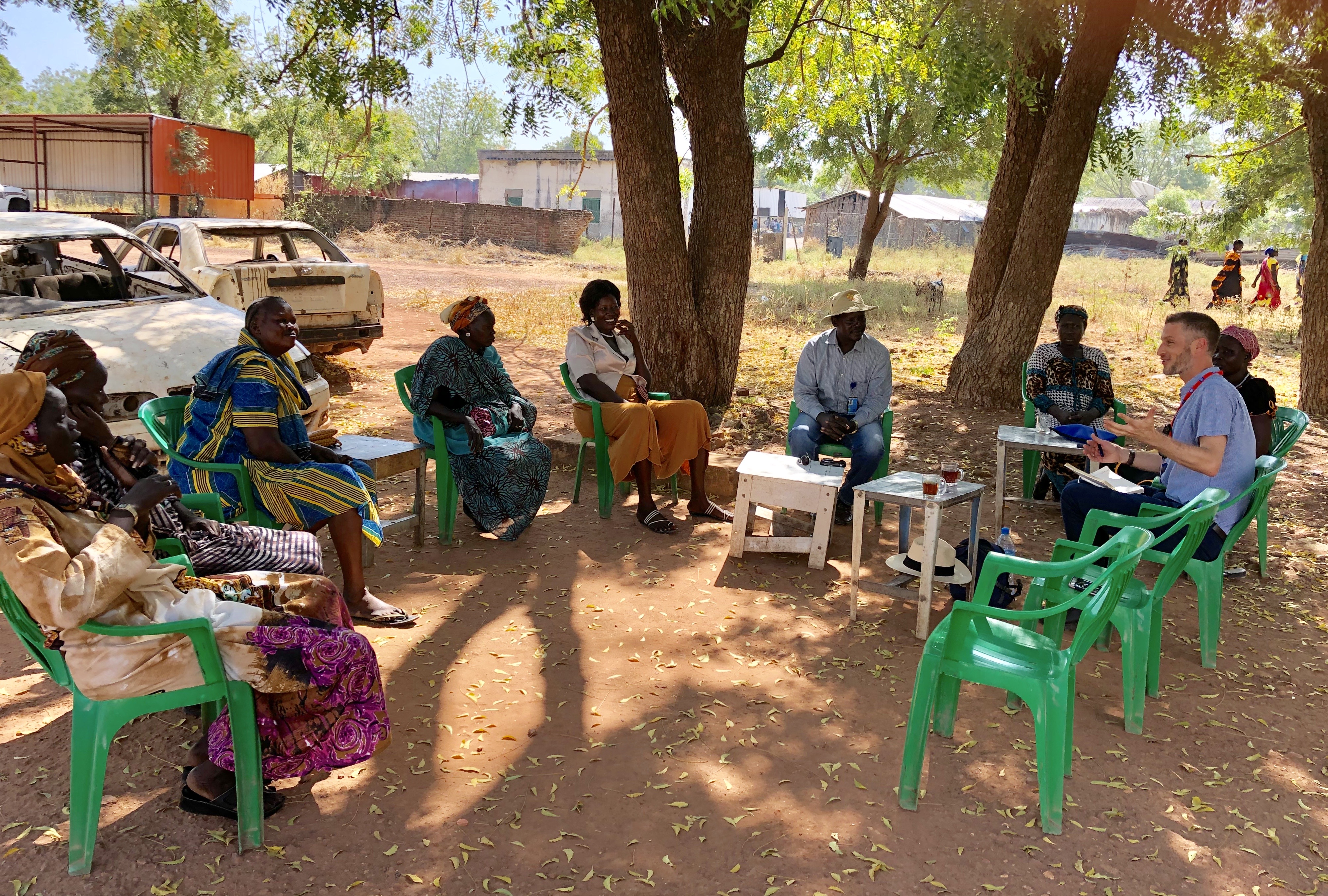 This project aims to evaluate the contribution of police to the implementation of protection of civilians (POC) mandates in United Nations peace operations.
Find Out More 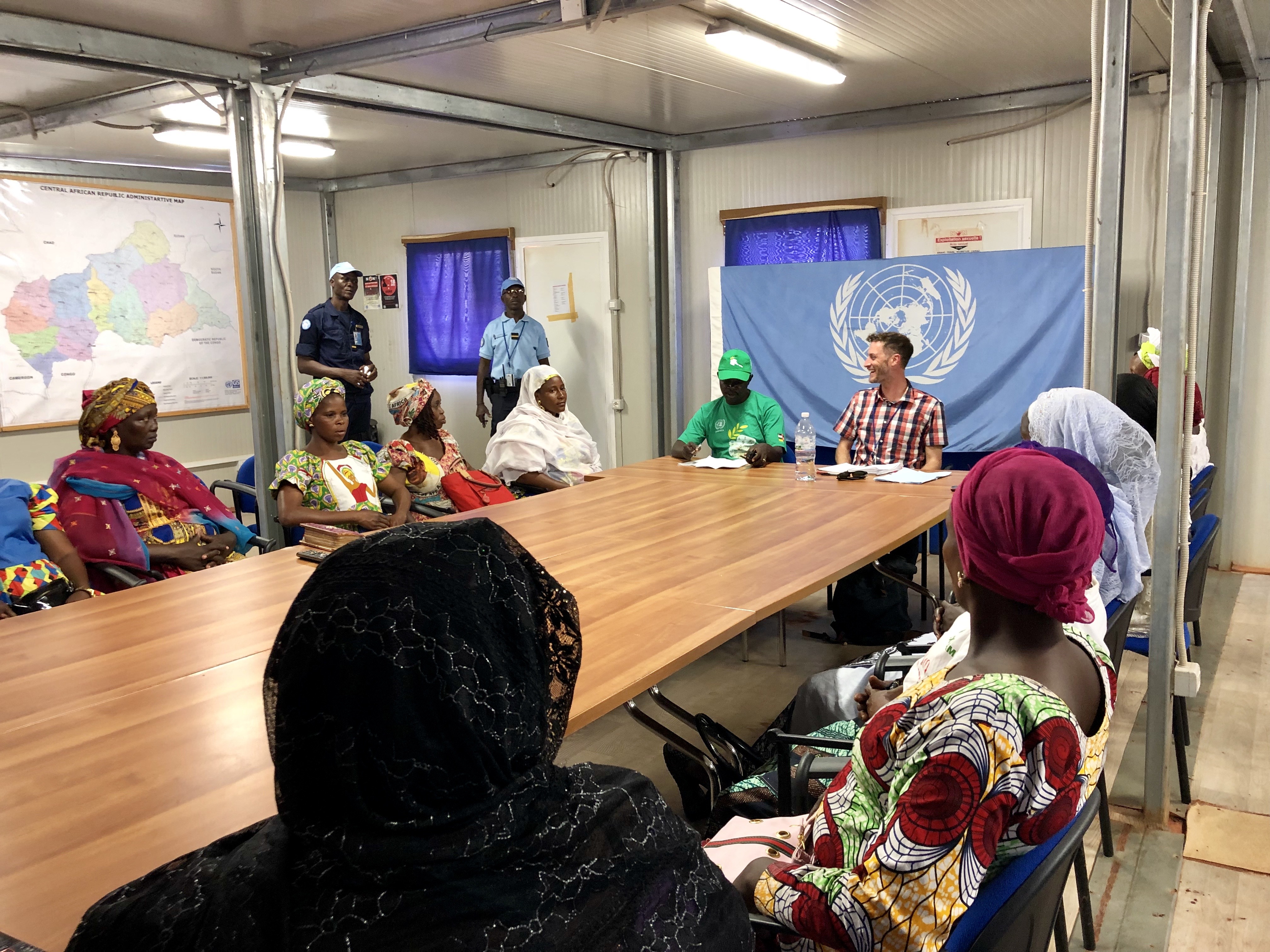