Dr Tuba Boz is a Research-only member at at the RMIT Social & Global Studies Centre.

She was a Researcher to the UNESCO Chair for Comparative Research on Cultural Diversity and Social Justice based at Deakin University and hosted by the Alfred Deakin Institute for Citizenship and Globalisation (2017-2019).  She has worked on international interdisciplinary projects for academic institutions, government and non-government organisations related to anthropological and sociological issues focusing on social cohesion, migration and intercultural communication.

Dr Boz was Head of the Department of Cultural Studies in the Faculty of Arts and Social Sciences at the International University of Sarajevo (2012-2015). She was Vice-Chair of the European Muslim Initiative of Social Cohesion (EMSICO) from 2010-2014 and adviser to the Chairperson at the Turkish Asian Centre for Strategic Studies (TASAM) from 2010-2016.

She received her PhD in Communications at Monash University in 2009 where she examined the politics of independent documentary-film production and distribution. Her research interests include migration, multiculturalism, community sport and art, documentary-films, and Muslim minorities and diaspora. 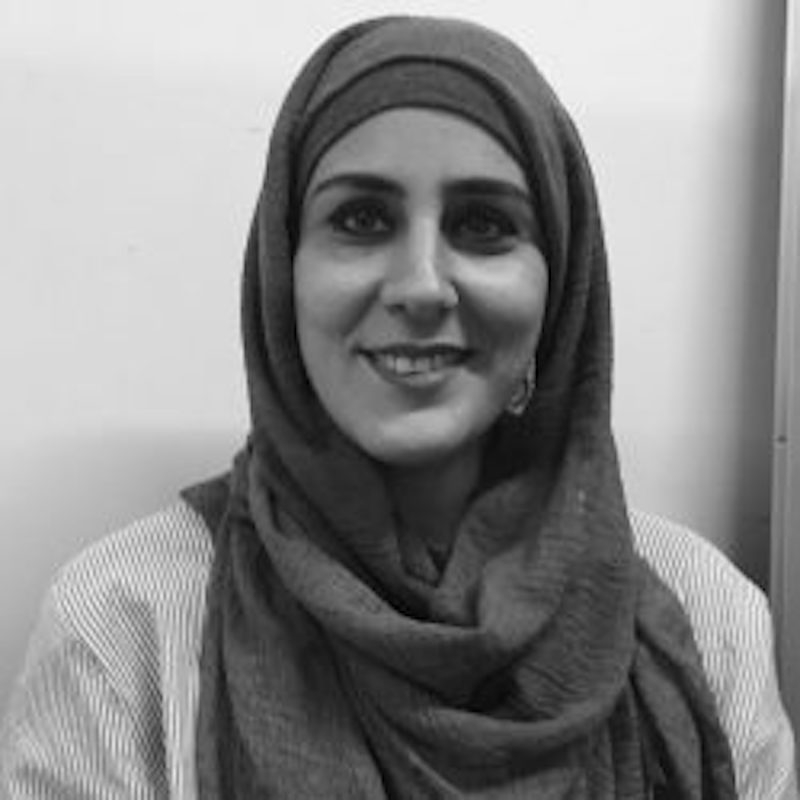