The designs of Phillip Zmood

The designs of Phillip Zmood

A young Phillip Zmood was studying industrial design in the early 1960s when he entered a cartridge drawing into the British Carriage and Automobile Manufacturer's Automobile Body Design Competition.

The original drawing of the Gannet 1000, which won the international competition and helped launch his career, is among many of his works donated to RMIT, which went on display at a 2010 retrospective of his work at the Melbourne Museum, Zmood: Designing Holdens.

After graduating from RMIT, Phillip Zmood started working at GM Holden in Melbourne in 1965 as a staff designer. He was promoted to assistant chief designer in 1966 and made significant contributions to the HQ sedan, wagon and coupe (Monaro), and was chief designer of the Torana studio from 1969 until 1978.

After working in Germany at Opel as chief designer, Mr Zmood returned to Melbourne and, in 1983, was appointed as the first Australian Director of Design at GM Holden.

In his 37 years at Holden, Mr Zmood was directly involved in the design of Holden's iconic muscle cars, including Toranas, Monaros and Commodores. 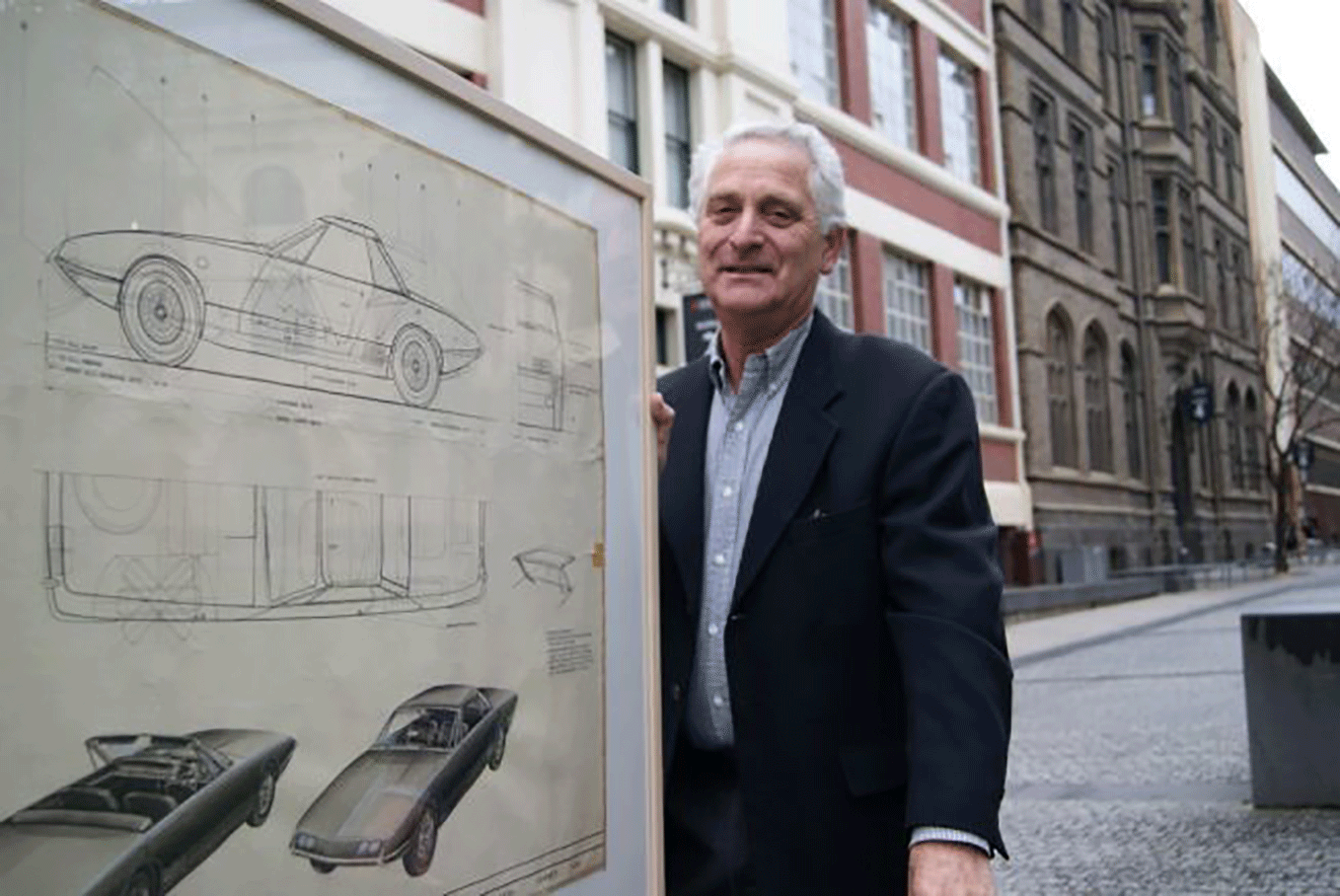 Phillip Zmood with one of his donated car sketches 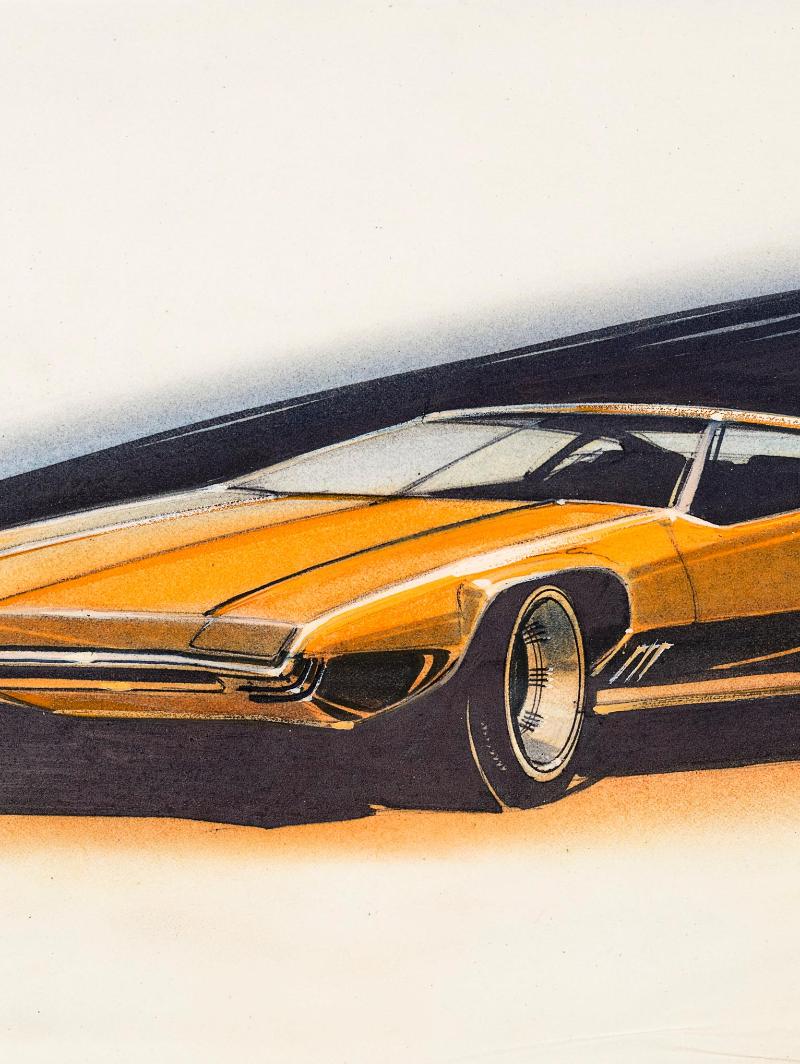 Donate to the RMIT Design Archives

Your support will help to ensure that students, the University community and the wider public can access the collections and explore Melbourne’s vibrant design history.

Want to donate a cultural gift?