Together they have embarked on a global first, investigating the use of magnetic liquid metal nanoparticles as antibacterial agents.

How you can help

With your support, RMIT is set to make antibiotic resistance a thing of the past. The research team are excited about the ways in which liquid metal nanoparticles could be used to treat infection.

With the high rates of infection post hip and knee replacements, the liquid metal nanoparticles could be used as a spray coating on implants making them inherently antibacterial once magnetised.

There is also potential for them to be developed into an injectable treatment used at the site of infection.

The team already has plans to expand this research beyond antibacterial treatment:

Donate today and support us continuing this important research.

The impact of your support

The support of RMIT donors will allow this work to transition from laboratory scale experiments to a viable, market-ready technology. We can also give the PhD students (next-generation scientists) we’re training incredible opportunities to develop as emerging experts in the field of antibacterial research. Growing this team is integral to continuing this work.

- Dr Elbourne, researcher in the School of Science 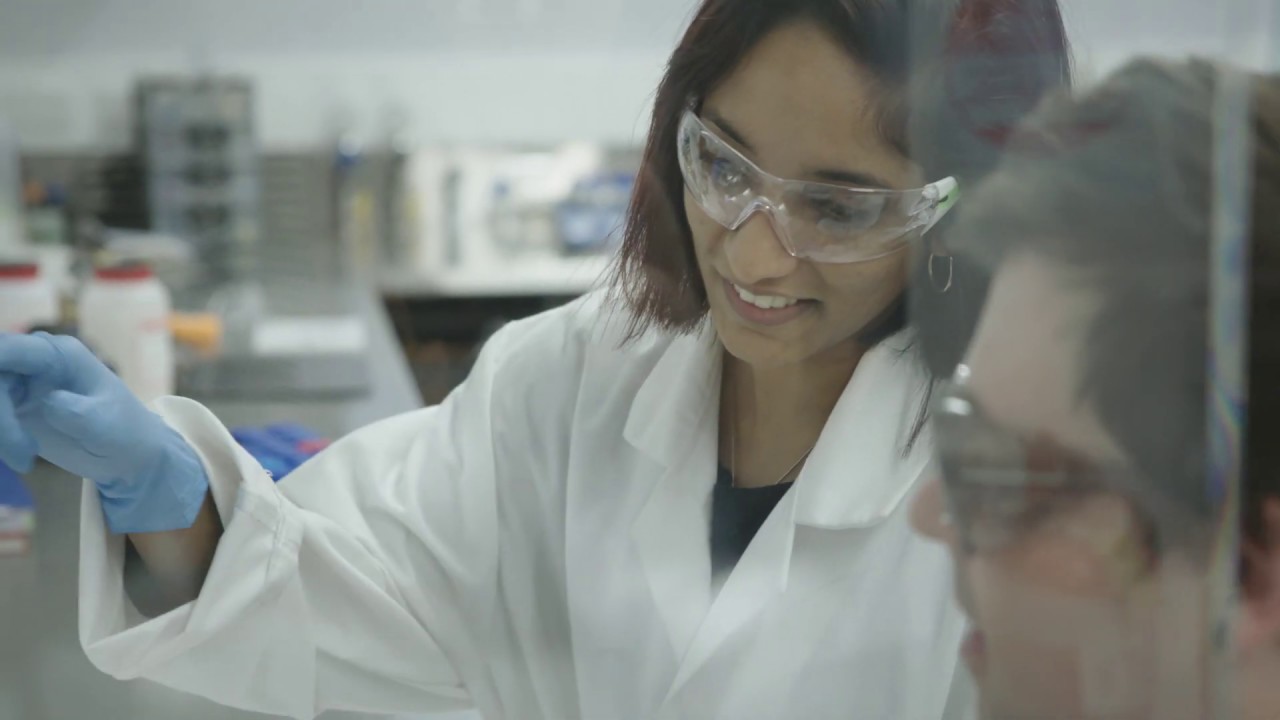 Discover how RMIT Researchers are preparing to mitigate the potential disaster of superbugs.

Discover how RMIT Researchers are preparing to mitigate the potential disaster of superbugs.

We need your support

Thanks to the generous support of the CASS ‘Contributing to Australian Scholarship and Science’ Foundation, the first year of this ground-breaking work is resulting in exciting discoveries. Their faith in this project has made world-first research happen and we are exceptionally grateful for their support.

Now we need your help to progress this research to the next stage.

You can make world-changing research happen. Please donate today and help RMIT researchers change the future of healthcare. All donations of $2 and above are tax deductible. 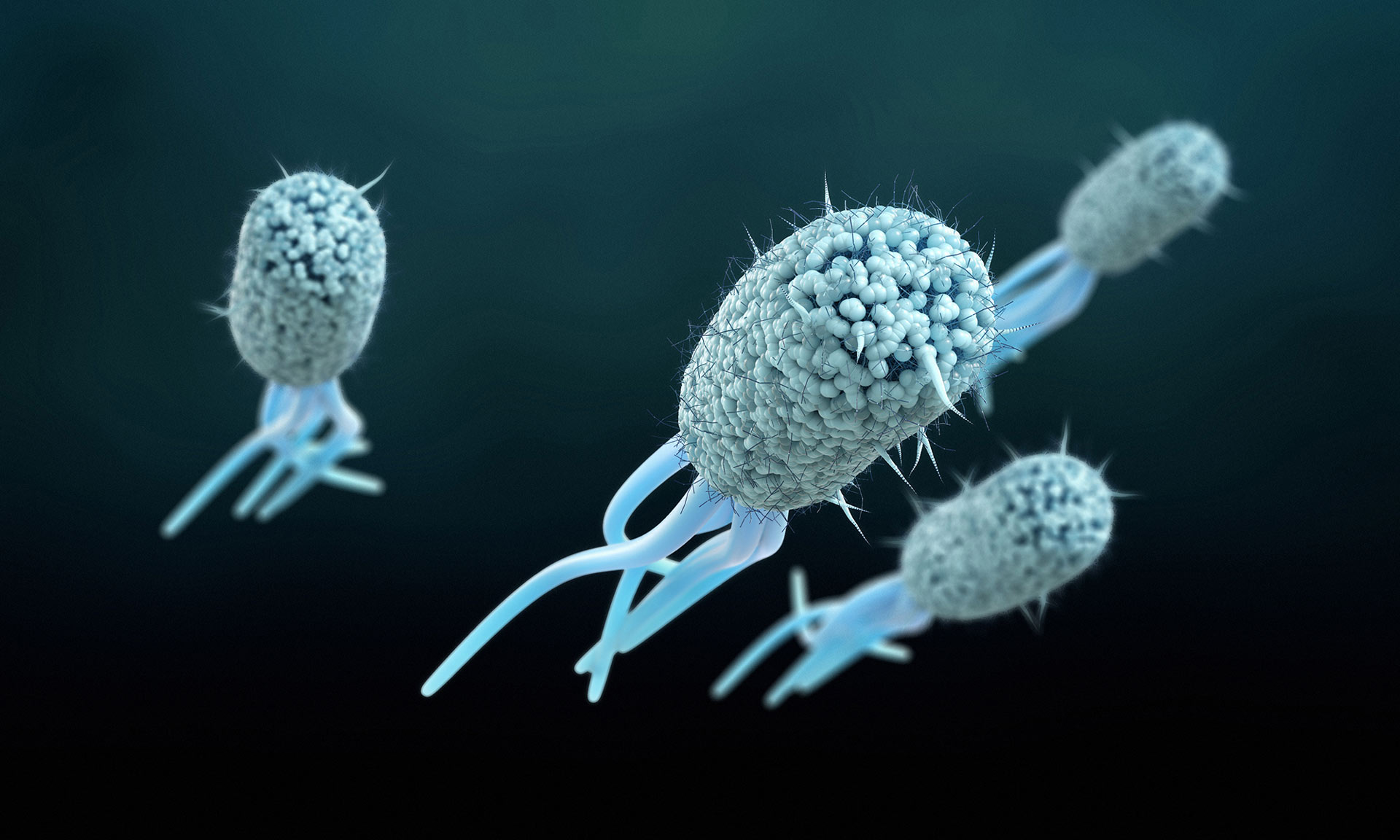 Discovered only 90 years ago, antibiotics have revolutionised medicine and transformed human health. Despite their life-saving properties, over prescription and misuse means they’re becoming less effective.

In recent years, the biggest threats are highly antibiotic resistant bacteria known as ‘superbugs’ and bacterial biofilm infections. Created when bacteria attach to a surface within the body and congregate, the biofilm essentially provides a protective ‘home’ for them to thrive in, rendering antibiotics powerless.

Our researchers are seeking donations for this research to continue. If you would like to discuss how you can contribute, please talk to us.