Giving / Ways to give / Support the Capitol

Designed by renowned architects Walter Burley Griffin and Marion Mahony Griffin, The Capitol is one of the world’s earliest examples of the Art Deco style. It was designed to evoke a crystalline cave, with a spectacular geometric ceiling concealing over 4,000 coloured lamps within a complex three-dimensional design.

Opening in 1924, it was the first large and sumptuous ‘picture palace’ in Victoria and a popular theatre well into the 1980s.  However, with the rise of new technology and multiplex cinemas, The Capitol fell into disrepair and was in danger of being demolished. Recognising the cultural significance of the building, RMIT’s former Vice-Chancellor Professor David Beanland AO coordinated the purchase of the theatre in 1999. Many thousands of students recall lectures in the auditorium before it had to close in 2014.

With the help of philanthropic support, The Capitol has reopened its doors, reclaiming its place as a Melbourne heritage icon. Enjoying a new lease on life, The Capitol is once again a centre of creative excellence for RMIT students, staff and the community. From upgrading the theatre’s signature geometric ceiling with LED lights, to painstakingly restoring the famous Ben Hur mantlepiece, months of care and expertise have gone into ensuring The Capitol remains a heritage masterpiece ready for the next generation of patrons.

Having undergone a transformation into a state-of-the-art presentation and lecture theatre, The Capitol has been fitted out to host TED-style talks and panel discussions presented by RMIT and industry partners. The widened stage and retractable screen enables festivals and live performances to be hosted in this 580-seat auditorium.

This year, a partnership between RMIT and ACMI will see The Capitol debut as the new home of ACMI’s extensive range of festivals and events as they undergo their refurbishment. Together, we will host more than 500 events at The Capitol and expect over 100,000 visitors at our beautiful theatre. ACMI and RMIT will also collaborate to develop innovative teaching and research opportunities for students and staff.

Inside the newly refurbished Capitol Theatre

Your donation today will ensure that The Capitol is a centre for education and creative excellence for generations to come.

All donations of $1000 and above will be recognised on The Capitol donor wall. Please note that it may take approximately six months for your recognition tile to be included in the donor wall due to the activities taking place at The Capitol. We greatly appreciate your support and thank you for your patience.

All donations of $2 and above are tax deductible.

The information you provide in this form will be kept securely and accessed only by staff for the purpose of University functions. De-identified information may be used for improvement processes.

A new destination for culture, education and innovation. See the latest events, festivals and openings at The Capitol. 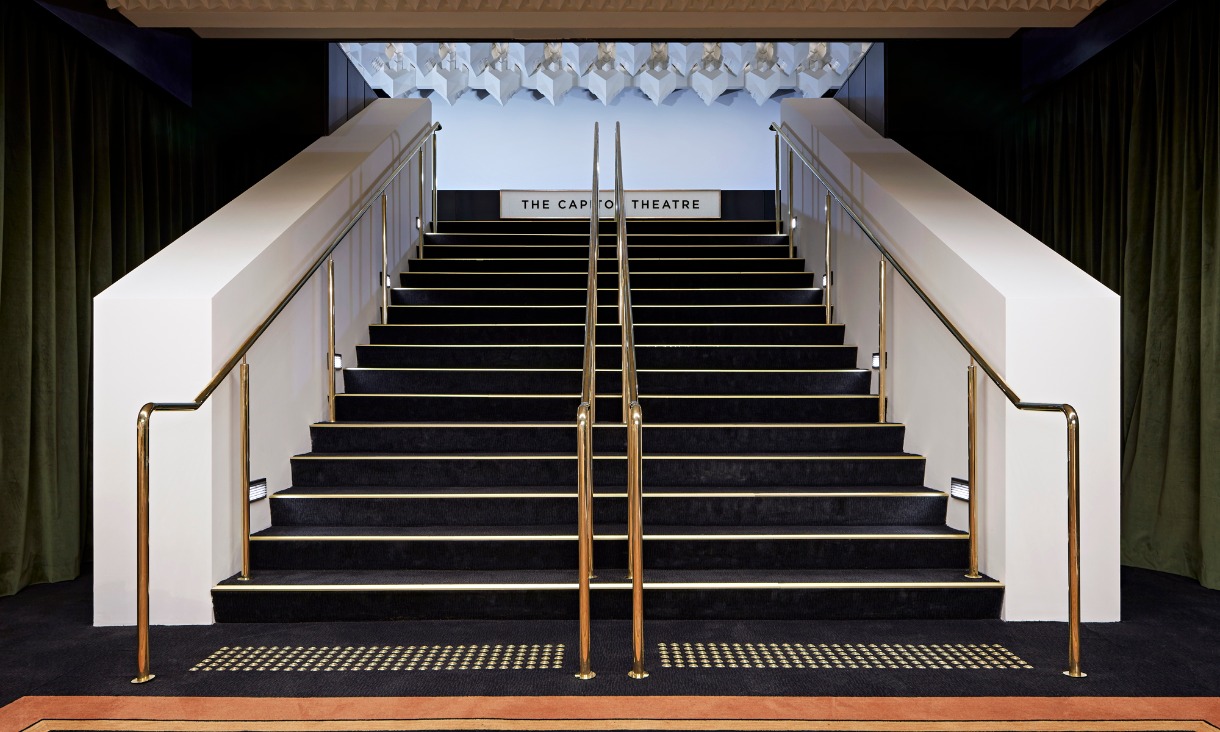 A new destination for culture, education and innovation. See the latest events, festivals and openings at The Capitol.

The Capitol in the news

The Capitol reclaims its place as a Melbourne cultural icon

Following a multi-million-dollar refurbishment, The Capitol has reopened today as a contemporary destination for culture, education and innovation.

Filmmaker and RMIT alumnus Ling Ang challenges what it is to be a modern day philanthropist with her significant gift to the RMIT Capitol Theatre Appeal.

Thanks to an exciting new partnership with ACMI, the Capitol Theatre will soon re-take its place at the centre of Melbourne’s vibrant cultural scene. 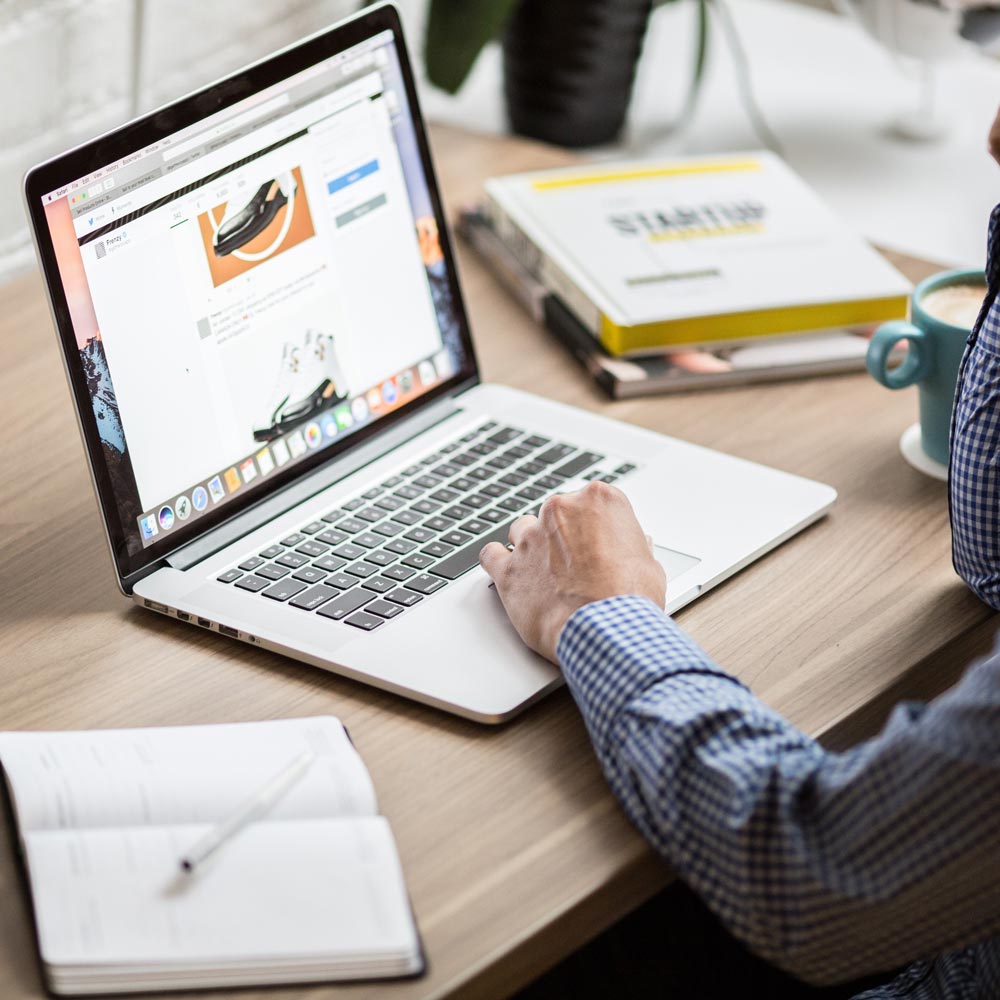 Need help with your donation?