A significant shift in climate policy and politics has imbued many voters with a renewed sense of hope, but how and when will this be translated into meaningful action? Join a live recording of the podcast Barely Gettin’ By as host Emma Shortis and special guests Jeff Sparrow and Mittul Vahanvati discuss the necessity of imagining different futures, local activism, action-based research and governments’ roles.

Forming part of Barely Gettin’ By’s fourth season “Up in Flames”, this panel will examine climate policy as an urgent global modern imperative and how radical hope might help us envisage and enact the path out of a climate change emergency.

Please note this event has been rescheduled from narrm ngarrgu | Melbourne Knowledge Week. 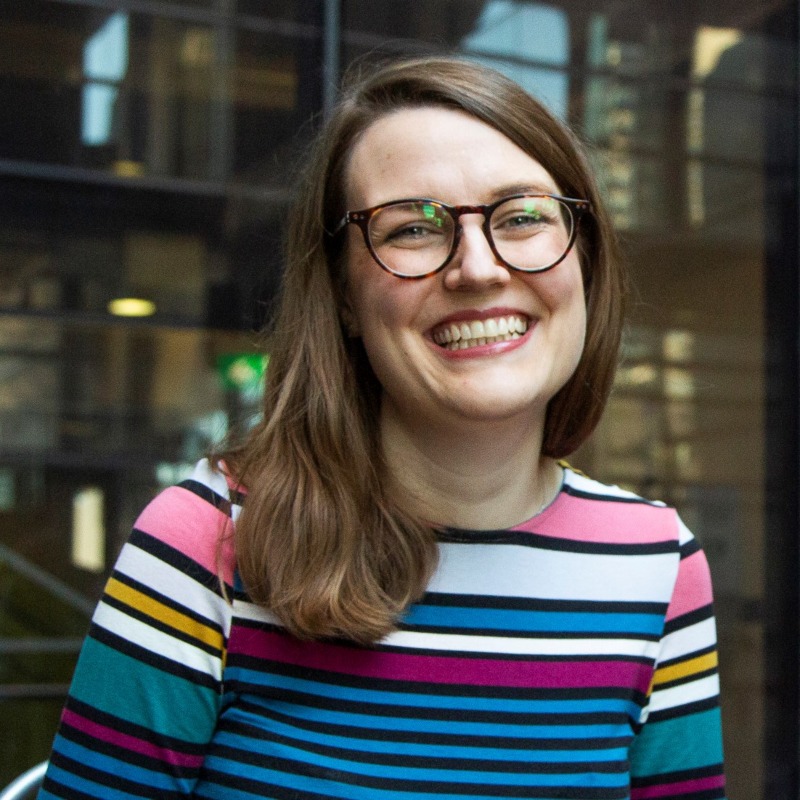 Dr Emma Shortis is a historian who focuses on US and environmental politics. Her first book, Our Exceptional Friend: Australia’s Fatal Alliance with the United States, was published by Hardie Grant Books in 2021. Emma is an in-demand media expert who uses history to try to interpret and explain what on earth is happening in the United States today. She’s a regular guest on ABC News radio and television, and programs like Triple RRR’s Common Sense. Emma joined RMIT University in June 2018. In the year before that, she was a Fox-Zucker International Fellow at Yale University. 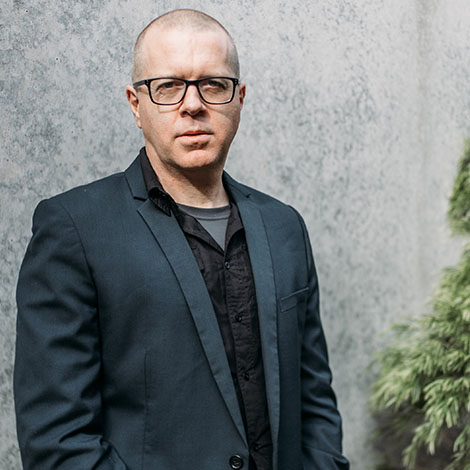 Dr Jeff Sparrow is Lecturer in the Centre for Advancing Journalism in the Faculty of Arts. He is a writer, editor, broadcaster and Walkley award-winning journalist. He is a columnist for The Guardian Australia, a former Breakfaster at Melbourne’s 3RRR, and a past editor of Overland literary journal. His most recent books are Crimes Against Nature: Capitalism and Global Heating, Fascists Among Us: Online Hate and the Christchurch Massacre, Trigger Warnings: Political Correctness and the Rise of the Right, No Way But This: In Search of Paul Robeson (2017).

Jeff is the author of Killing: Misadventures in Violence (2009) and Communism: A Love Story (2007), a biography of the radical intellectual Guido Baracchi. He is the co-author, with Jill Sparrow, of Radical Melbourne: A Secret History (2001) and Radical Melbourne 2: The Enemy Within (2004) and the co-editor, with Anthony Loewenstein, of Left Turn: Essays for the New Left.

Dr Mittul Vahanvati is a Senior lecturer in sustainability and urban planning discipline at RMIT University. Her research focuses on resilience to disasters and climate change, of housing and communities in Australasia and the Pacific. She adopts co-design, nature-based solutions, and knowledge co-production approaches. Through action-research, Mittul engages with vulnerable communities or those living in informal settlements, for real-world impacts.

She engages with UN-bodies, including UN-Habitat, UNEP, UNFCCC, national and local government in Australia and the Pacific as well as non-government organisations. She is one of the lead members in a large multidisciplinary action-research project titled ‘Climate Resilient Honiara’ (since 2018), funded by the UNFCCC Adaptation Fund and administered by UN-Habitat. She was also a lead researcher working with regional and rural communities in Victoria (Australia) to co-produce their own climate resilience action plan. Currently, she is the Chief Investigator for ‘Solomon Islands Shelter Guide’ project.