Giving / Ways to give / Appeals / Support our STEMM Scholarships Appeal

When it comes to truly world-changing professions - people who are advancing new technologies to improve lives, exploring the wonders of the universe or creating breakthroughs in science and health – they fall under one banner: STEMM (science, technology, engineering, mathematics and medicine).

We live in a technology rich society that is going through major digital transformation. Jobs in STEMM are predicted to grow exponentially in coming years, outpacing the number of young people pursuing these fields and resulting in a significant skills gap. This skills gap is compounded by the poor attraction and retention of women in STEMM.

Careers in STEMM are growing fast. Your support will help RMIT STEMM students prepare for the future world of work and enable talented young women the support they need to break into STEMM careers.

One of these students is Emily, a Bachelor of Engineering (Biomedical Engineering) (Honours) student who underwent complex medical treatment throughout her childhood and understands firsthand the impact technology has on patient outcomes. Now she’s keen to be “part of changing and evolving biomedical technologies in Australia”, helping others to lead healthier lives. 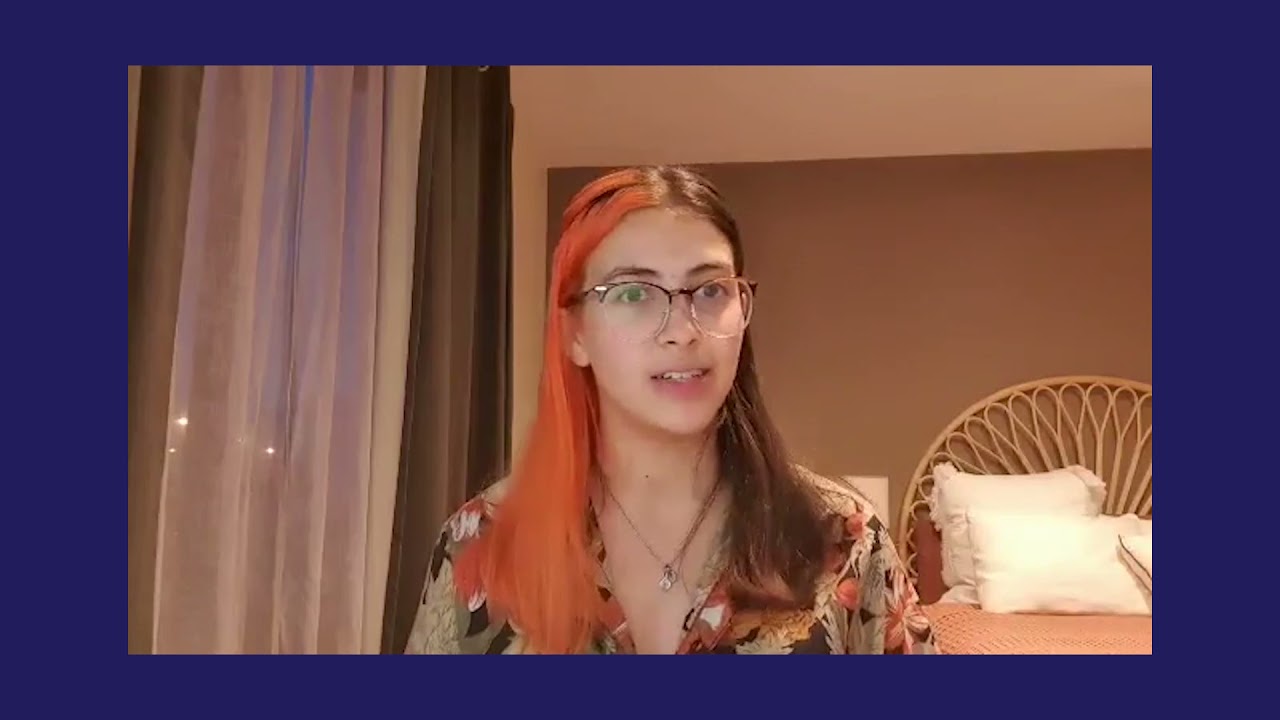 "I see the future of my career in biomedical engineering being a benefit to the community in many ways and biomedical technologies as a constantly appreciating asset and resource we can dive into."

"I see the future of my career in biomedical engineering being a benefit to the community in many ways and biomedical technologies as a constantly appreciating asset and resource we can dive into."

Donate to the STEMM Scholarships Appeal

Please donate to our STEMM Scholarships Appeal and give students like Emily the support they need to excel in their studies and embark on world-changing careers in STEMM. For every donation you make, RMIT will match it dollar for dollar to double your impact in support of students pursuing these disciplines.

RMIT values privacy and is committed to protecting personal information provided by you in accordance with the Privacy and Data Protection Act 2014 (Vic). The information is being collected for the purpose of processing your gift and updating your profile in our relationship management database in order to keep you informed of the impact of donations.  The information you provide will be used and stored in accordance with the RMIT Privacy Statement. You may access your personal information by contacting us via the details provided below.

If an online donation is made in error, or a donor changes their mind, written notice must be submitted via email or post within 30 days of the date the donation. A refund form will be released and the donor will be required to fill this in with their details and a signature. All decisions on refunds are at the discretion of RMIT and the University reserves the right to pass any refund transaction charges onto the donor. Refunds will be returned within 72 hours of written notice to the original EFTPOS or credit card used for payment. Once a refund is processed, the original receipt issued is null and void.