RMIT Vietnam became Vietnam’s first international university in 2000. Seventeen years since the first 40 students commenced their studies, RMIT Vietnam now offers internationally recognised, industry-focused education within Vietnam, with more than 6,000 students across the two campuses in Saigon South and Hanoi. An initial Atlantic Philanthropies gift of US$15 million in 1999 allowed the establishment of RMIT Vietnam as the first in-country higher education institute where Vietnamese students could study internationally-recognised degrees.

The Atlantic Philanthropies contributed a further US$6.5 million to the building of the Residential Centre and the Recreation and Events Complex (REC) at the University’s Saigon South campus. 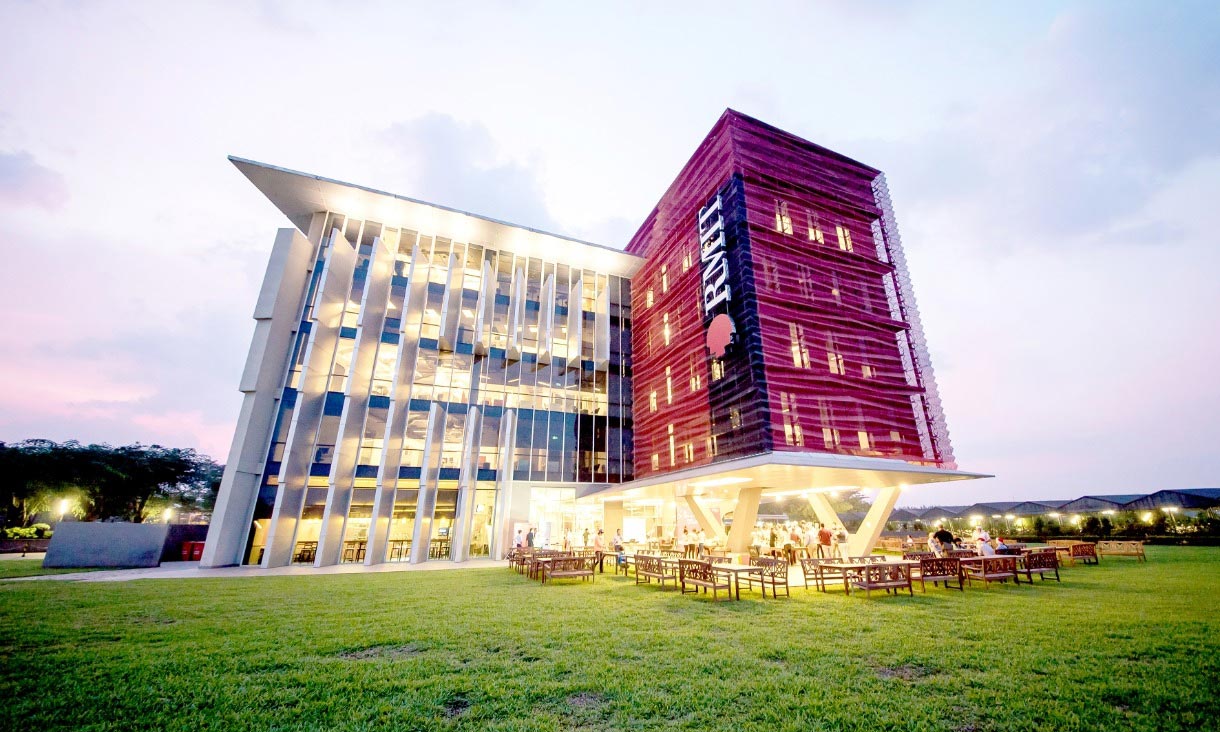 RMIT Vietnam delivers world-class education, providing the necessary skills and qualifications for local graduates to work in a global economy, while remaining close to their families and local communities in Vietnam.

RMIT Vietnam’s contribution to the social and economic development of Vietnam has also been officially recognised by the former Prime Minister of Vietnam, Nguyen Tan Dung, during a visit to Australia in 2008. 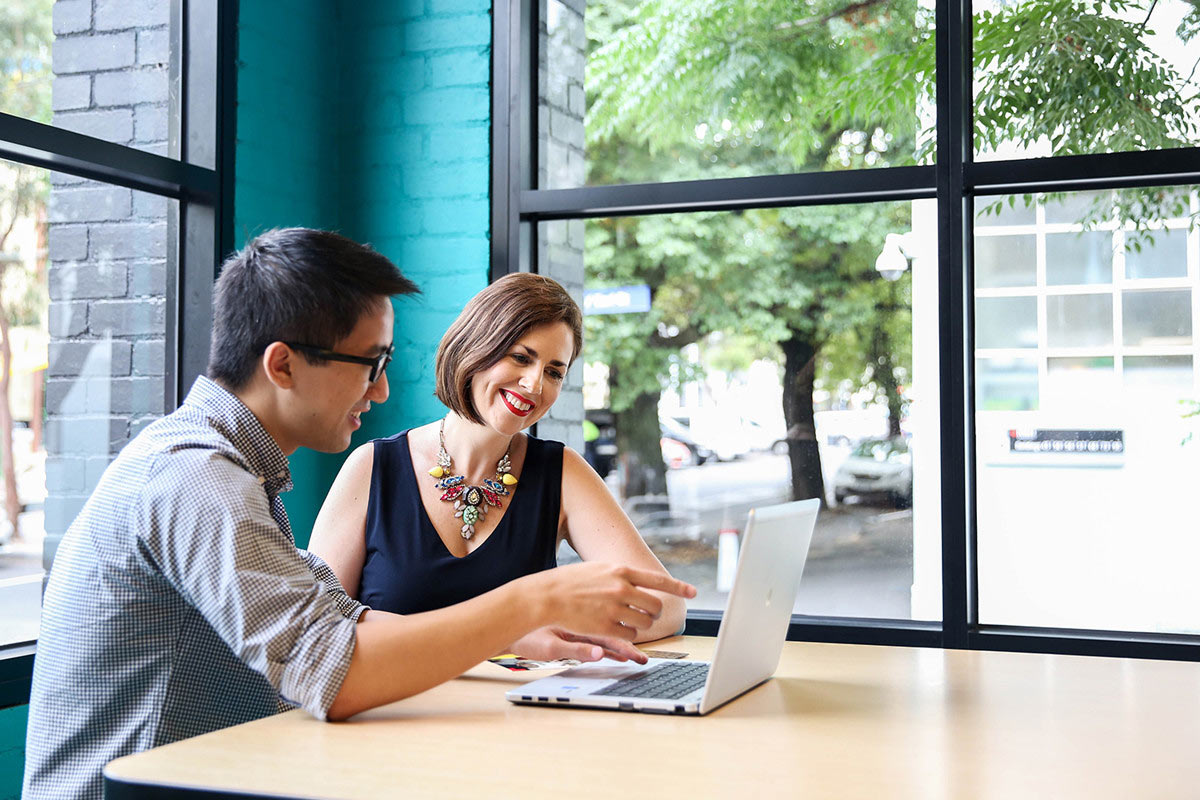 We're here to help - talk to us about how you'd like to make an impact.