Australia’s Royal Commission into Aged Care Quality and Safety has opened, and in February the first witnesses will begin giving evidence at public hearings around the country. The 18-month long inquiry looks set to be bruising for the industry, with preliminary hearings already showing that there have been systematic failures by parts of the aged care sector to provide adequate care.

However, for the majority of providers who are doing the right thing, the Royal Commission can be seen as an opportunity.

By using the Royal Commission as a chance to improve business practices, aged care providers can align themselves with the Australian Government’s new consumer directed care (CDC) model. This model gives consumers more flexibility and choice in their care so that services and case management are tailored to individual needs.  Given the revelations already coming out of the Royal Commission, it’s looking increasingly likely that the Government will mandate CDC in aged care facilities as part of its response. CDC is already mandatory in all home care packages.

A vital element of a CDC business model is the adoption of new technologies, which make it easier for providers to personalise services and enhance the quality of care.

Under health 4.0, points of care are starting to be electronically connected so that patient information can be securely shared and accessed by all health professionals. At the same time, new monitoring technology is facilitating earlier diagnosis, precision treatment plans and lower costs.

So how can aged care benefit from this?

Many of the technologies being implemented and developed for the health sector offer cost-effective solutions to improve patient care that can be adapted for the aged care industry.

These solutions do involve upfront costs for implementation, which can be difficult for providers that are already facing financial constraints. However, it’s important to keep in mind that the return on investment could be the ability to successfully navigate a post-Royal Commission market.

Wearables are starting to be widely used in the health care industry and as a result, the technology is becoming more accessible and cost-effective for aged care providers.

The potential for wearables in the sector is huge. Wearables not only empower patients but also reduce the costs of care.

Movement can be monitored to detect falls, alerts can be sent to remind clients when to take medication and real-time data on vitals such as heart rate and blood pressure allows for predictive medical responses.

Bankstown City Aged Care introduced wearable technology for all new residents at the company’s Donington Gardens facility in 2014 to replace traditional emergency pendants1. Unlike emergency pendants that generally only work within a limited range of the base station, the mCareWatch introduced at Bankstown City Aged Care uses both GPS and WiFi to get a more accurate position. The waterproof watch looks like, and works as, a traditional watch but also has an emergency button, medicine and appointment reminders, a pedometer, biometric measurements monitoring and the ability to make two-way, hands-free calls.

Virtual reality (VR) has already been implemented in several health care facilities, including at St. John of God Health Care hospitals in Western Australia to help children feel less anxious when they have painful procedures. VR technology has also been used at Monash Children’s Hospital in Victoria to distract patients in pathology and emergency departments.

Now, a growing body of research is showing how VR can be used to enhance the wellbeing, mood and engagement of patients in aged care facilities, particularly those living with dementia2. VR technology enables dementia patients to enjoy experiences that they would otherwise miss out on, such as concerts, theatre and travel. These experiences can help reduce mood swings, agitation and stress3.

While VR technology used to be extremely expensive, monthly rental packages from companies such as Solis VR, which include headsets with pre-loaded content and smart phones, have made it increasingly accessible and affordable for providers.

It’s not just residents who can benefit from VR either. The technology is also being used to assist in aged care training to enable staff to better understand the needs of people living with dementia. For example, Regis Aged Care developed a training workshop for staff in Victoria that featured Educational Dementia Immersive Experience (EDIE) VR technology developed by Alzheimer’s Australia. The company’s website says that staff felt the workshop had a positive impact on their understanding and approach to those receiving dementia care, and Regis extended the training to its facilities in New South Wales4, Queensland and Western Australia.

The idea of a robotic helper might sound like something out of a sci-fi movie, but the reality is they have been used in hospitals for years to autonomously transport medical supplies and x-rays, undertake repetitive lab tasks, and assist human surgeons.

Robotics engineers are now turning their attention to aged care, where robots could provide huge benefits for both staff and residents.

In Japan, robotics engineers at Riken and Sumitomo Riko labs have created a robot nurse bear that can lift patients from the floor, transport them to a wheelchair and carry them from point A to B. With the aged care industry set to experience huge growth and labour shortages, robots could prove crucial in maintaining quality of care by sharing staff workloads and taking over tasks that can cause injury, such as lifting patients out of bed and carrying heavy loads. This would not only reduce injuries but also free up staff time for more face-to-face contact with residents.

It’s likely that as advances in machine learning and artificial intelligence continue, these robotic helpers will appear more frequently across aged care residencies to allow carers to engage in more meaningful duties.

Already, prototypes of these robotic helpers are being trialled at Australia aged care facilities. One of the providers taking part in a trial is Warringal, which is trialling the use of a RoboCart named Wendy at its Albion Park Rail facility in New South Wales.

Manufactured by engineering company Lamson, Wendy is being used to transport meals, waste, linen and pharmaceutical goods so that staff have more time to interact with residents. The robot has onboard sensors so it knows where people or objects are and is programmed to navigate from the kitchen to the various dining room areas. Staff are then able to use an iPad to direct where the loads are taken to.

If the trial proves successful, Warringal will look at the possibility of integrating the technology into its new facility at Shell Cove. 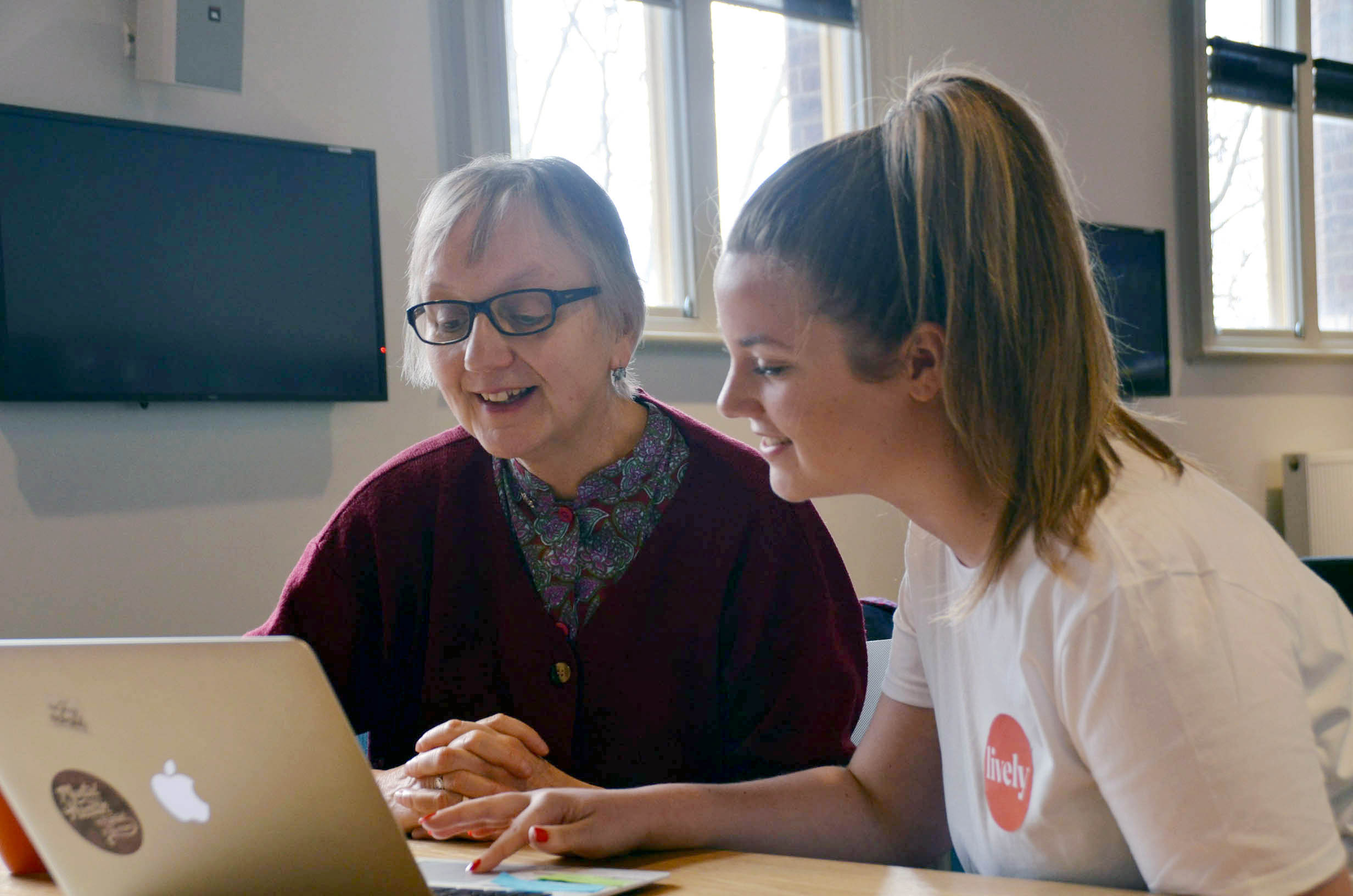 Technology can contribute positively to the wellbeing of older Australians, however low digital literacy among this population means many often miss out on the benefits. Lively is helping to rectify this, partnering with aged care providers and community groups to deliver technology help for older people, while also providing young job seekers with meaningful work opportunities. 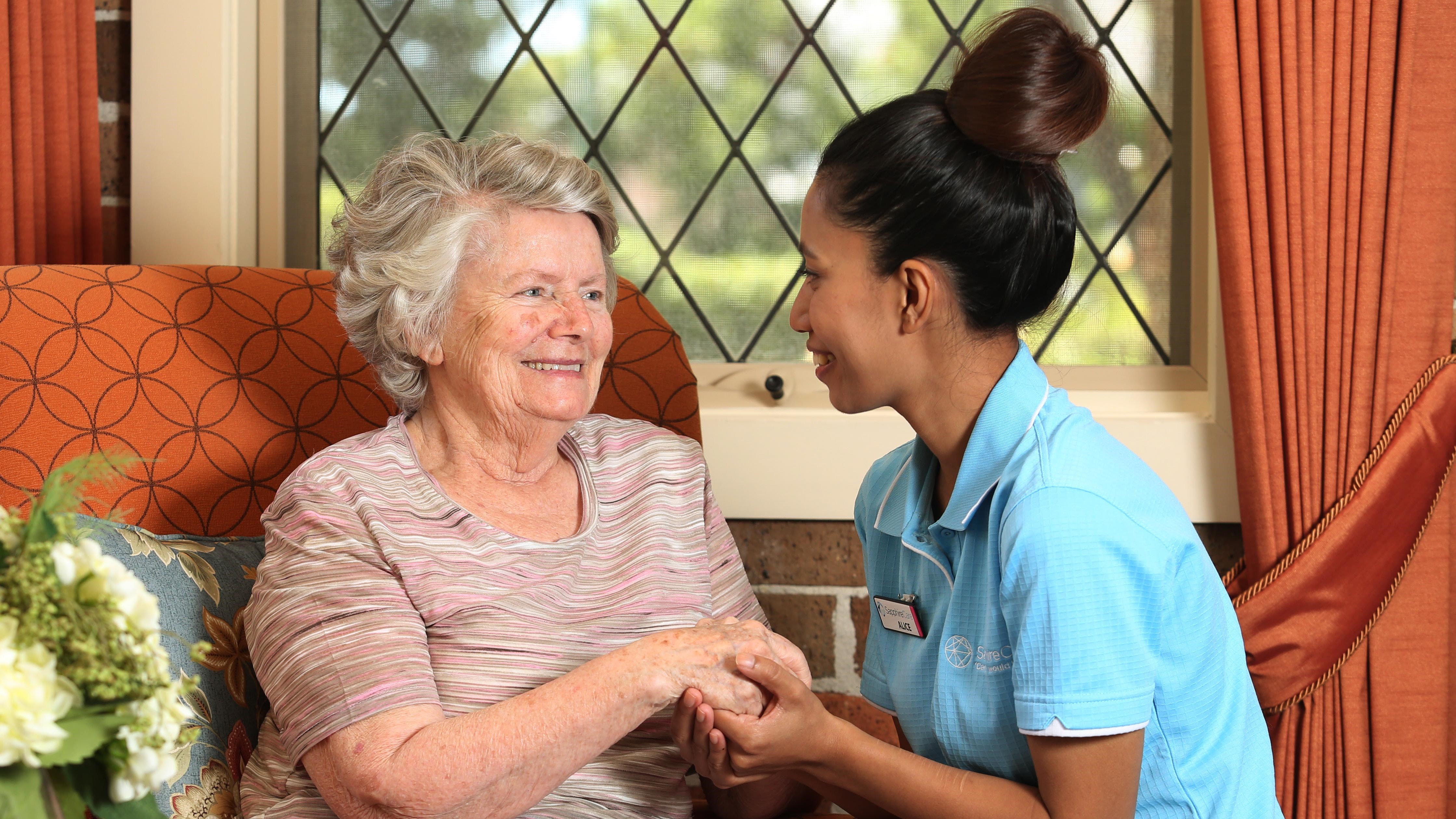 An increasing number of aged care providers are implementing emerging technologies to drive efficiency improvements. They are doing this in response to the substantial growth the aged care industry is set to experience over the coming decade. 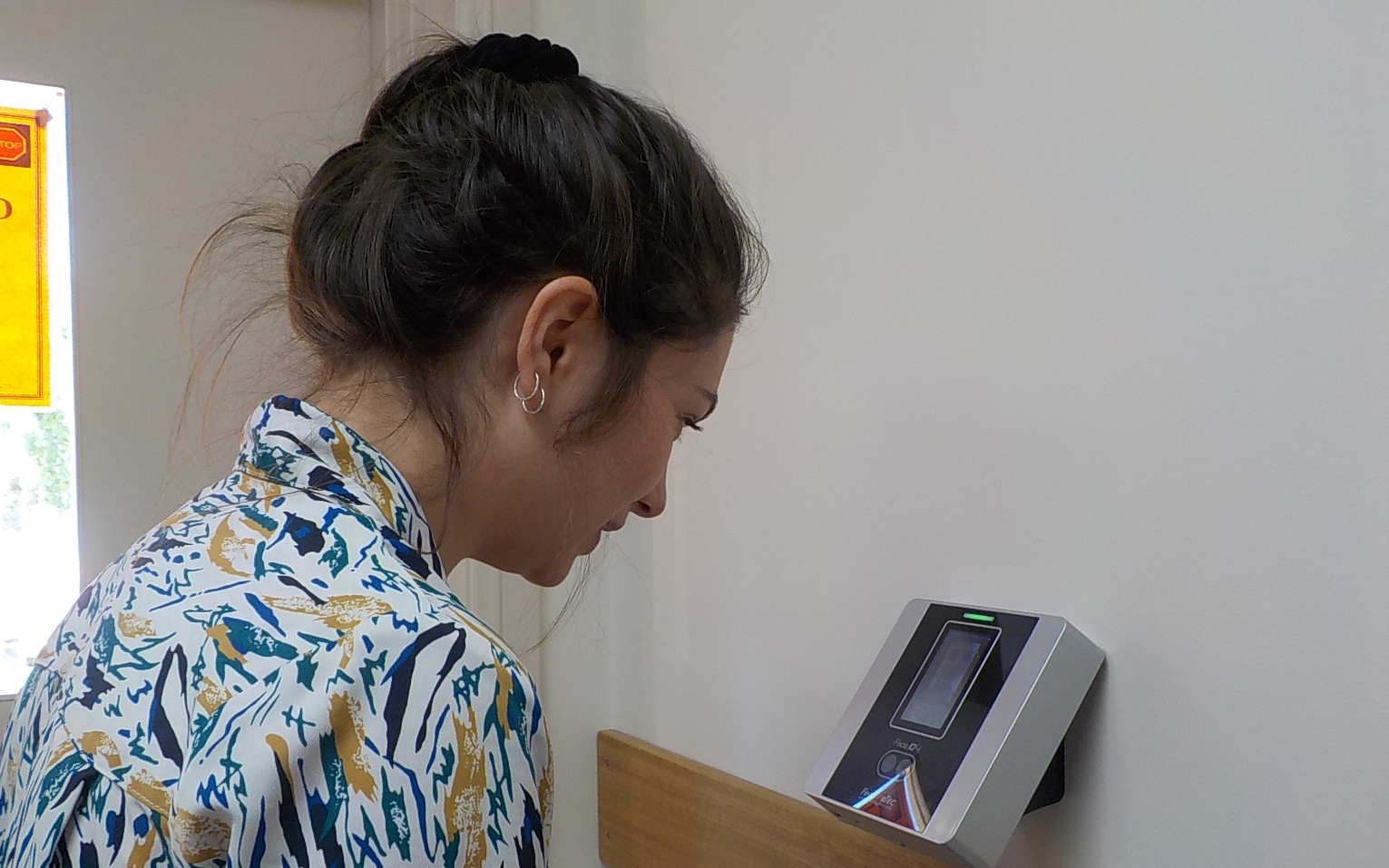 While the expected growth of the aged care sector could put additional pressure on aged care providers, it also represents an opportunity to implement new systems that utilise emerging technology to enable more efficient processes.