How automation will make our jobs more human

Imagine you’re a farmer in regional north-west Victoria struggling with drought and ongoing labour shortages. You’ve mustered sheep onto a paddock with better water only to find out the water isn’t much better after all and you’re travelling up to 100kms a day to check other water points. If you also grow grains, there’s a good chance you’ve had to plant dry and hope that rain will salvage your crops. Young people have left the region and you struggle to attract graduates to the industry.

Now, imagine you have drones to monitor watering points and livestock remotely, sensors to collect data about growing conditions, robots for harvesting, computer-based applications to create precise farm plans, and artificial intelligence (AI) to analyse data to predict yield forecasts and the best time to plant. Your role as a farmer is transforming and you’re undertaking new tasks such as debugging robot coding, analysing AI predictions, operating drones and managing land use. These technologies are helping you deal with drought, while the new tasks are making farming a more attractive career option for younger people, drawing tech-savvy graduates to the industry.

These are the opportunities that are becoming possible thanks to advances in the AI that powers automation technology.

Despite reports that automation will replace anywhere from a third of jobs by 20251 to 47% of jobs within the next 20 years2, this technology is actually expected to create new work categories and skillsets that will drive a net gain of jobs worldwide3.

Additionally, experts predict that automation will redefine traditional jobs, such as farming, so that workers are focused on the parts of their job they find most fulfilling – the ‘human’ elements that involve critical thinking and creativity4.

According to a study by Goldsmiths, University of London, organisations that embrace automation technologies are 33% more likely to be ‘human-friendly’ workplaces where employees are 31% more productive5. The study also found workers in businesses that implemented automation were 38% more engaged than those in workplaces where there was no automation, and 70% of respondents said automation has improved the wellbeing of their team6.

It [automation] frees them [employees] from repetitive tasks to concentrate on creative and strategic work – the bits of their job they enjoy most7.”

By helping businesses alleviate high-level problems, like in the farming example above, automation is creating opportunities for employees to use their expertise in new ways, leading to a growing number of companies investing in upskilling their existing workforce8.

Automation is then being used to augment human capabilities and complement human labour so that employees are undertaking tasks that humans are uniquely good at such as management, customer service, thinking critically and solving problems. This in turn is promoting innovation and high-performance outcomes for business.

However, it’s important to note that this relies on businesses making a conscious decision to use automation in a way that enhances their employee’s skills9. Only by playing a proactive role in helping employees adapt their existing skills to the changing needs of the digital workplace will businesses be able to realise the full benefits of automation.

Disruptions to the workplace will be inevitable, which is always the case when implementing new technology. However, if businesses plan for and manage these then automation has the potential to improve productivity and efficiencies while also positively impacting on employees. 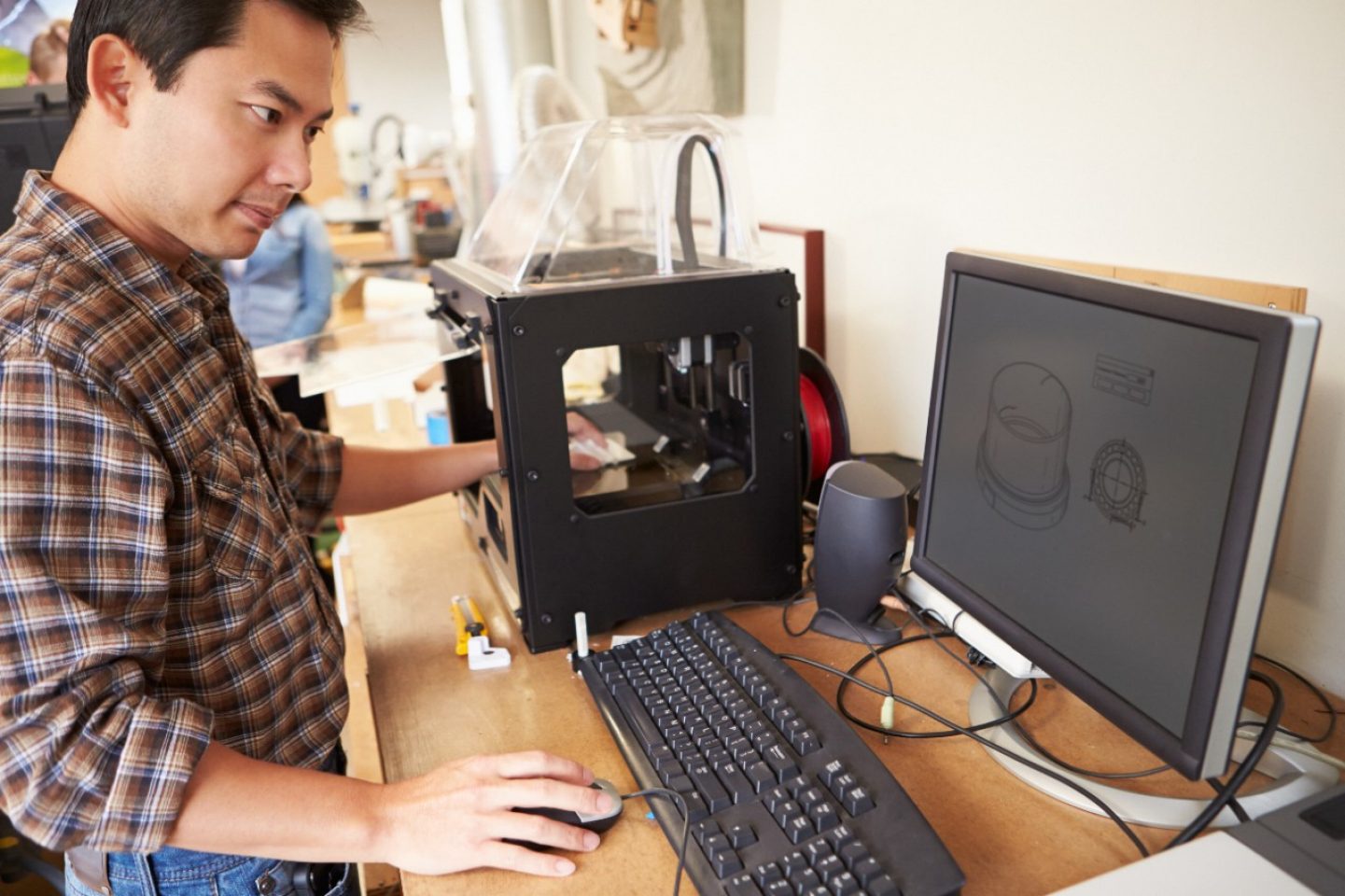 Most people associate the term ‘industry 4.0’ with smart technologies such as automation and blockchain, however technology is only part of the picture. There are also six design principles that have been identified by researchers as emerging from the implementation of digital capabilities. We discuss what these are and how they can be incorporated into business operations. 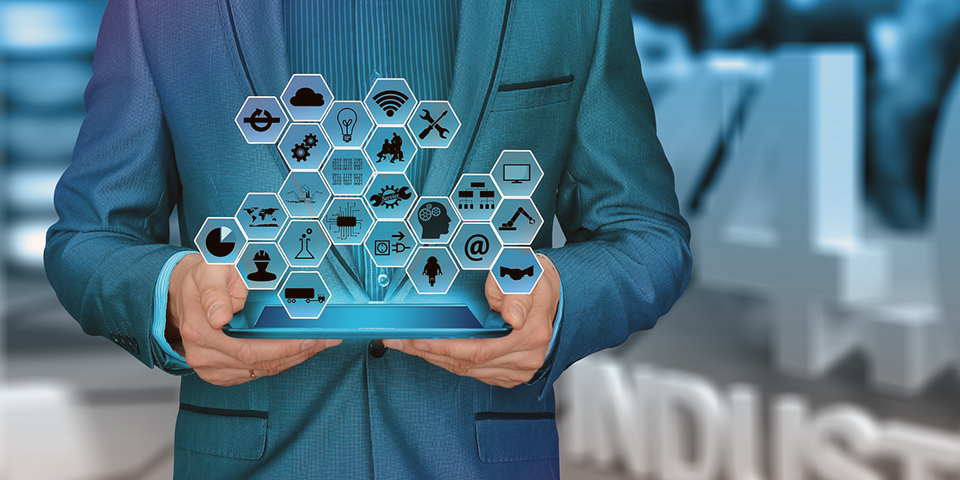 How everything is connected: A look at the technology powering industry 4.0

The Internet of Things (IoT) is one of the most widely recognised ‘smart technologies’ of industry 4.0, yet for many people there is still a lot of confusion around what the IoT actually is and how it’s being used in businesses. In this article we explore where the term IoT originated and how its transforming Australian industries. 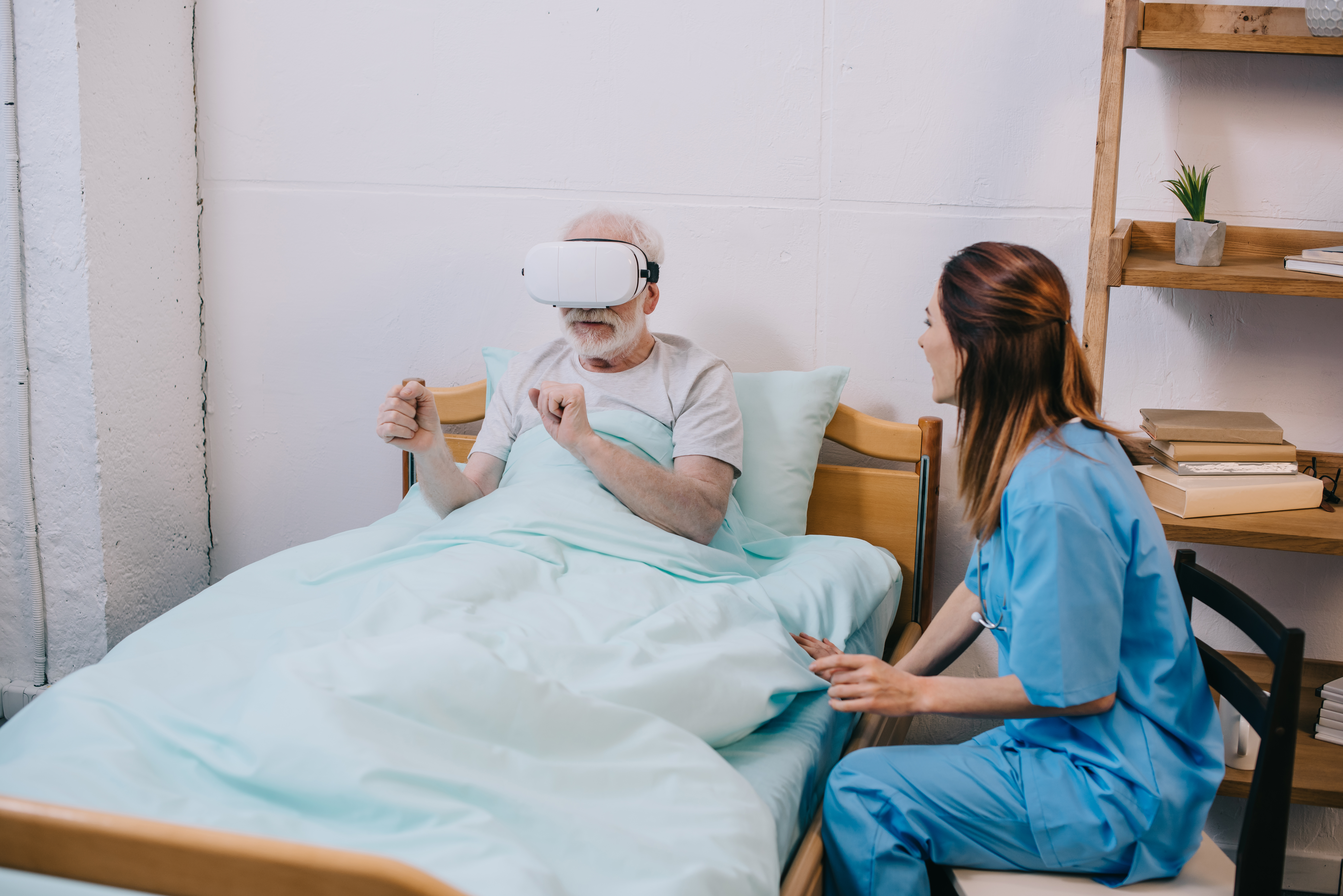 Known as ‘health 4.0’, the digitisation happening in the health sector is helping to enhance the effectiveness and efficiency of care. We look at how these new technology solutions can be adapted for aged care to improve patient experiences as the industry prepares for the Royal Commission.