Focus on employment pathways for vulnerable groups in Europe

Focus on employment pathways for vulnerable groups in Europe

RMIT’s Louise Robinson is studying community and government programs that provide access to education and employment for vulnerable groups in Spain and the UK. 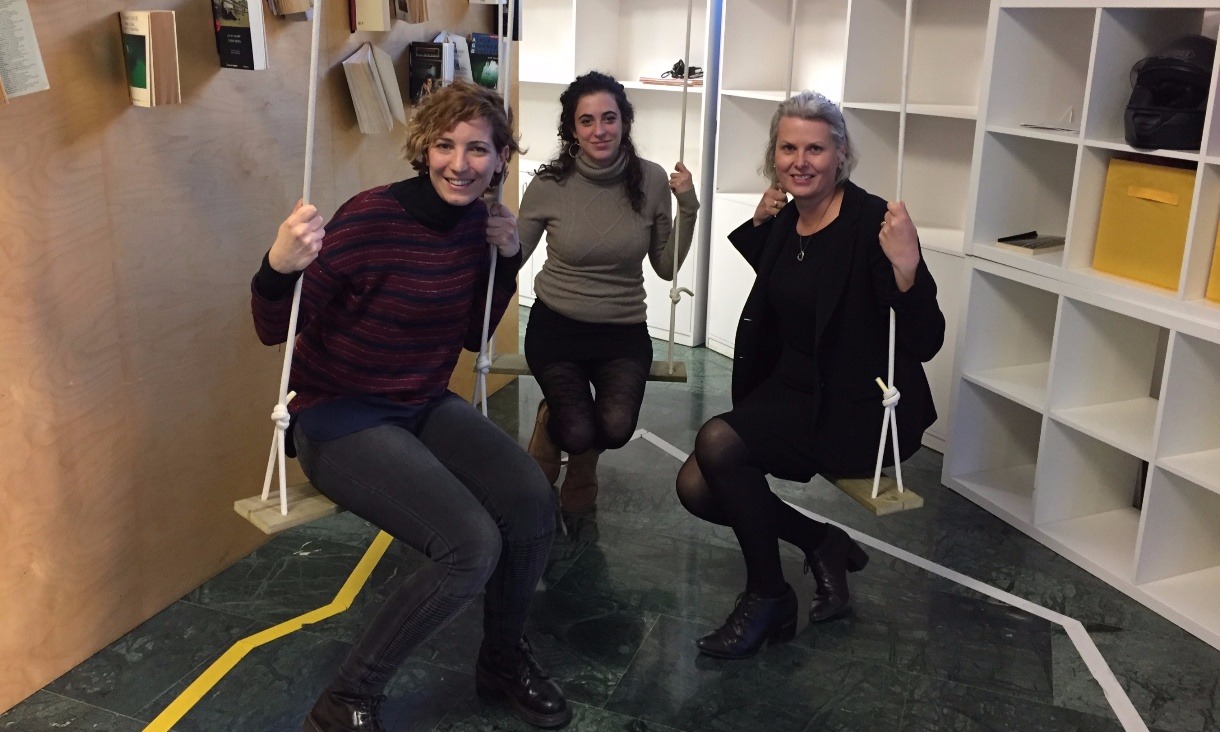 Robinson, who heads up RMIT’s Vocational Education Skills and Jobs Centre, was awarded the study opportunity through a fellowship with the International Specialist Skills Institute.

Her aim is to learn from the many innovative programs on offer in the cities of Barcelona and London and to develop models that can employed in Australia.

RMIT's Vocational Education Skills and Jobs Centre helps people who are disadvantaged or facing unemployment with enrolment in training as well as access to advisors for support with employment.

The centre opened in May 2016 and is funded by the Victorian State Government.

Robinson said she selected Barcelona and London as reference sites for her study because of the large number of people unemployed across each of these locations and the efforts by community and government organisations to support these groups.

“I'll be using the findings from my study in Europe to build models for how our centre can enhance our work with communities and local councils and provide a better service,” she said.

“I’m also particularly interested in the way we can use technology to scale up our volume but still keep a personalised service.”

Robinson's study in Barcelona included organisations such as Creation Factories, a group that works within a collaborative economy model where people are supported with projects as long as they generate a social return.

“I wanted to have a good mix of government, community and private organisations to understand the differences and well as the challenges,” Robinson said.

“I also met with Josep Miquel Piqué, President of La Salle Technova Barcelona, and thought some of the community engagement case studies he presented on the city’s 22@Barcelona project were really interesting.

“One of these projects involved retired members of the community doing volunteer work with local schools,” she said.

Robinson's field research in London will take place later in the year.

"It will complement my work in Barcelona because of some of the differences with people unemployed in terms of age, culture and skills transferability,” she said.

“London has a number of interesting organisations in roles of public philanthropy in addition to the programs run by the city council – it will be good to look at how these come together to serve people.

Robinson's preliminary findings on models that can be used to enhance access to employment and education by vulnerable groups have already been well-received by government departments and agencies including the State Government of Victoria, the Victorian TAFE Association and the International Specialised Skills Institute.

The final report and recommendations will be presented in September 2017.