For the first time in 120 years RMIT is presenting a survey exhibition sourced entirely from its permanent art collection, more than half of which has never been shared with the public before. 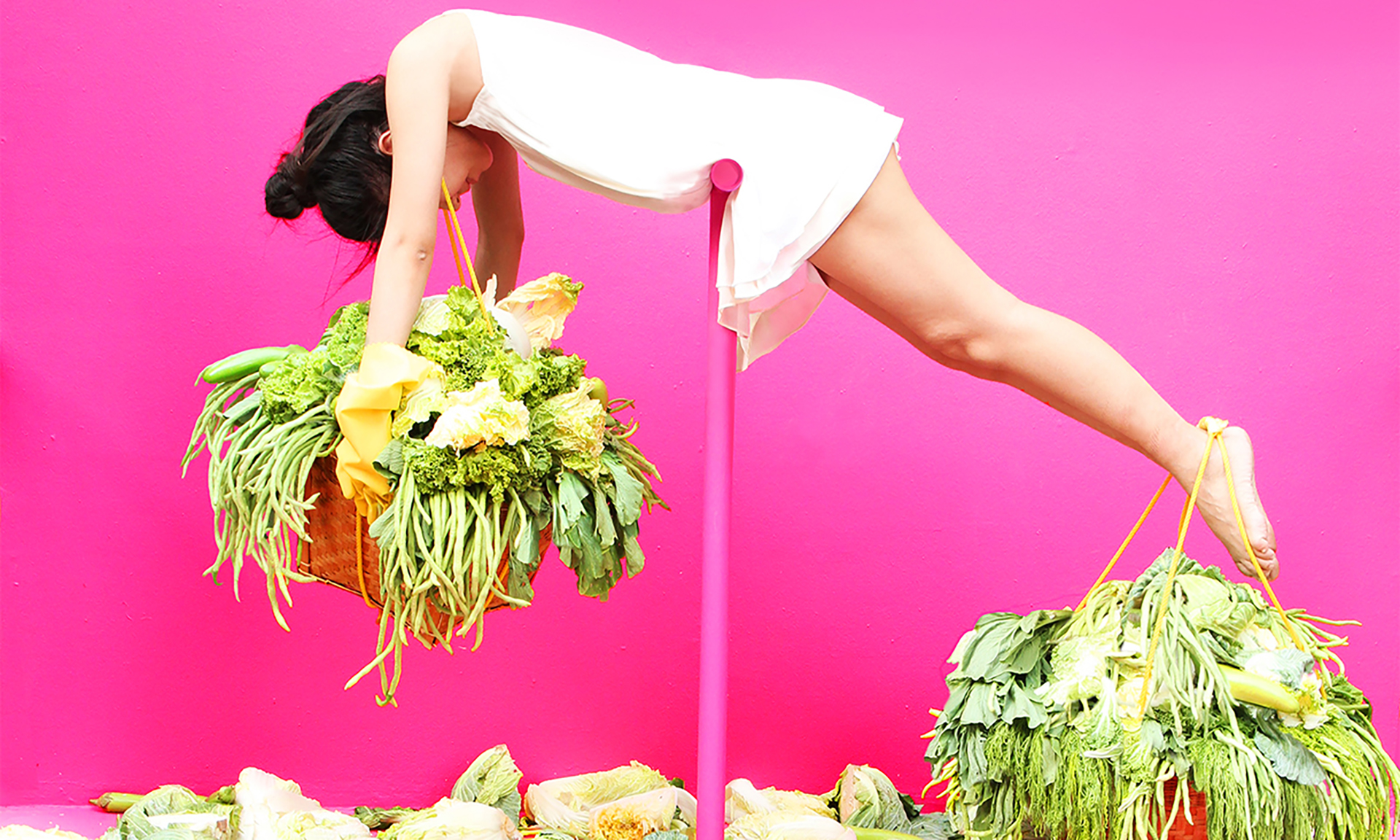 The Scale of Justice, 2015, by artist and RMIT alumnus Kawita Vatanajyankur

The RMIT Art Collection is a testament to the skill, workmanship and innovation of RMIT alumni, who rank among the country’s most highly-regarded artists. Many of Australia’s great modern artists taught or trained at RMIT, including Robert Jacks, Inge King, Jan Senbergs, George Johnson and Roger Kemp.

However, the majority of the collection, valued at over $9 million, has been kept in storage, offices and meeting rooms, or is on loan to other museums and galleries.

Chaos & Order celebrates the collection’s range and diversity, featuring artists who work in different mediums, engage in diverse narratives, and have distinctive histories and identities.

Curator Jon Buckingham said the RMIT Art Collection tells the history of the University and its creative output.

“Unlike substantial private collections available to the public, a university collection can afford to present work that is academically based, experimental and not necessarily always crowd-pleasing,” he said. 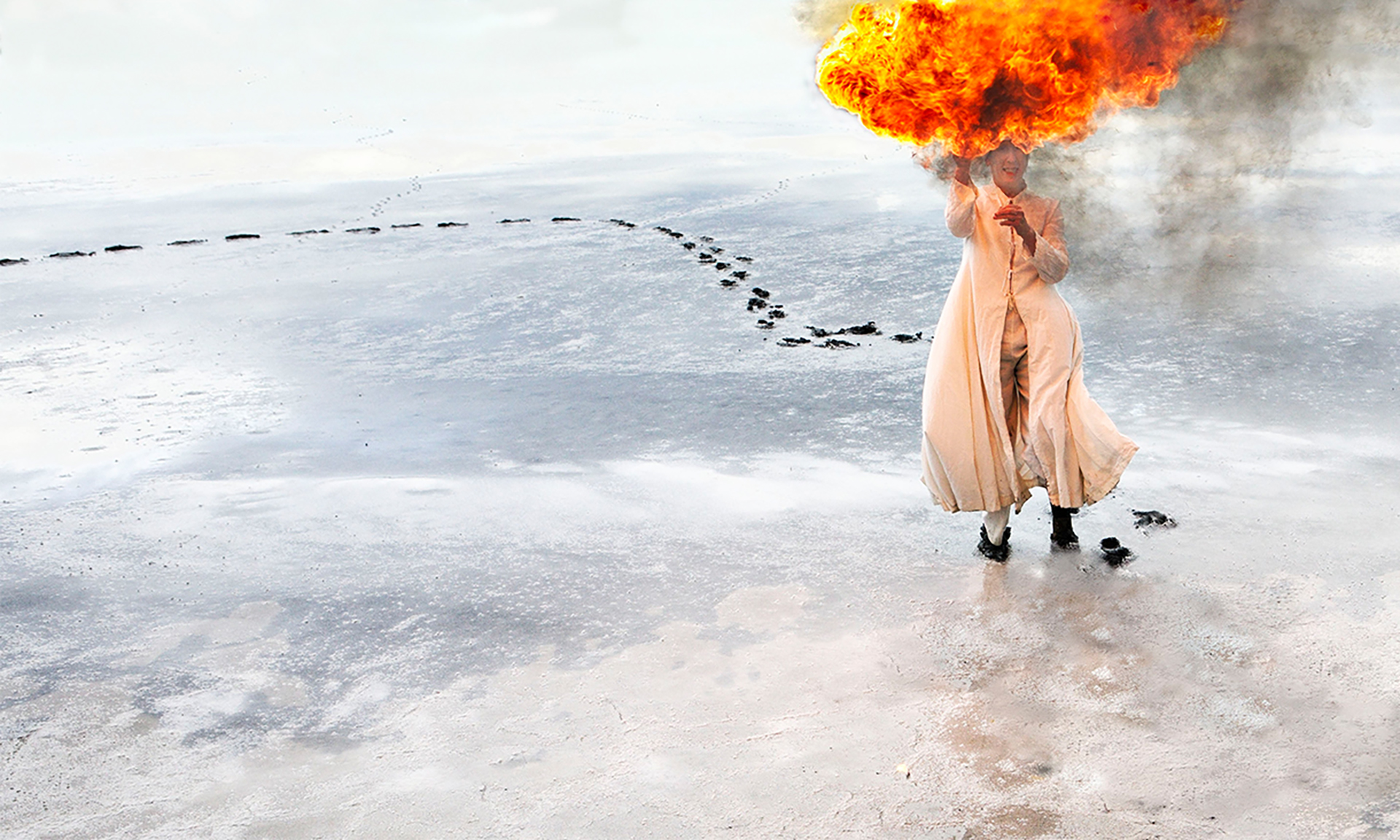 While the collection represents a living archive of the University’s creative endeavours, students seldom have the chance to directly benefit from working with it. In order to rectify this Buckingham worked with six students from RMIT’s Master of Arts (Arts Management) to form the central vision for the exhibition.

Valerie Sim moved from Singapore to study Arts Management and worked on the exhibition as part of her course.

“When I first came to RMIT I didn’t even know we had an art collection,” she said.

“I have spent the past three months thinking on my feet, working as a team and actually handling artworks in a gallery rather than just learning theory.” 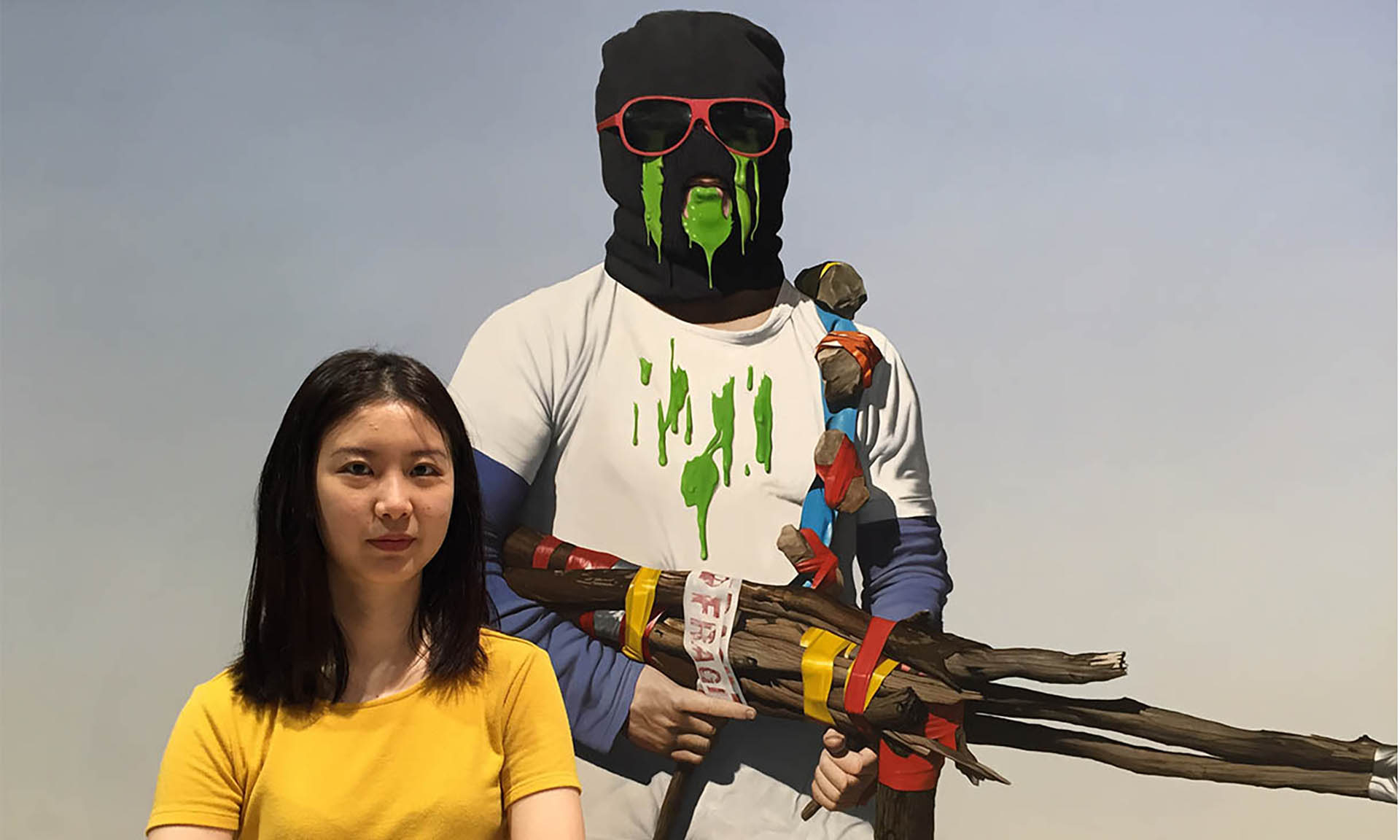