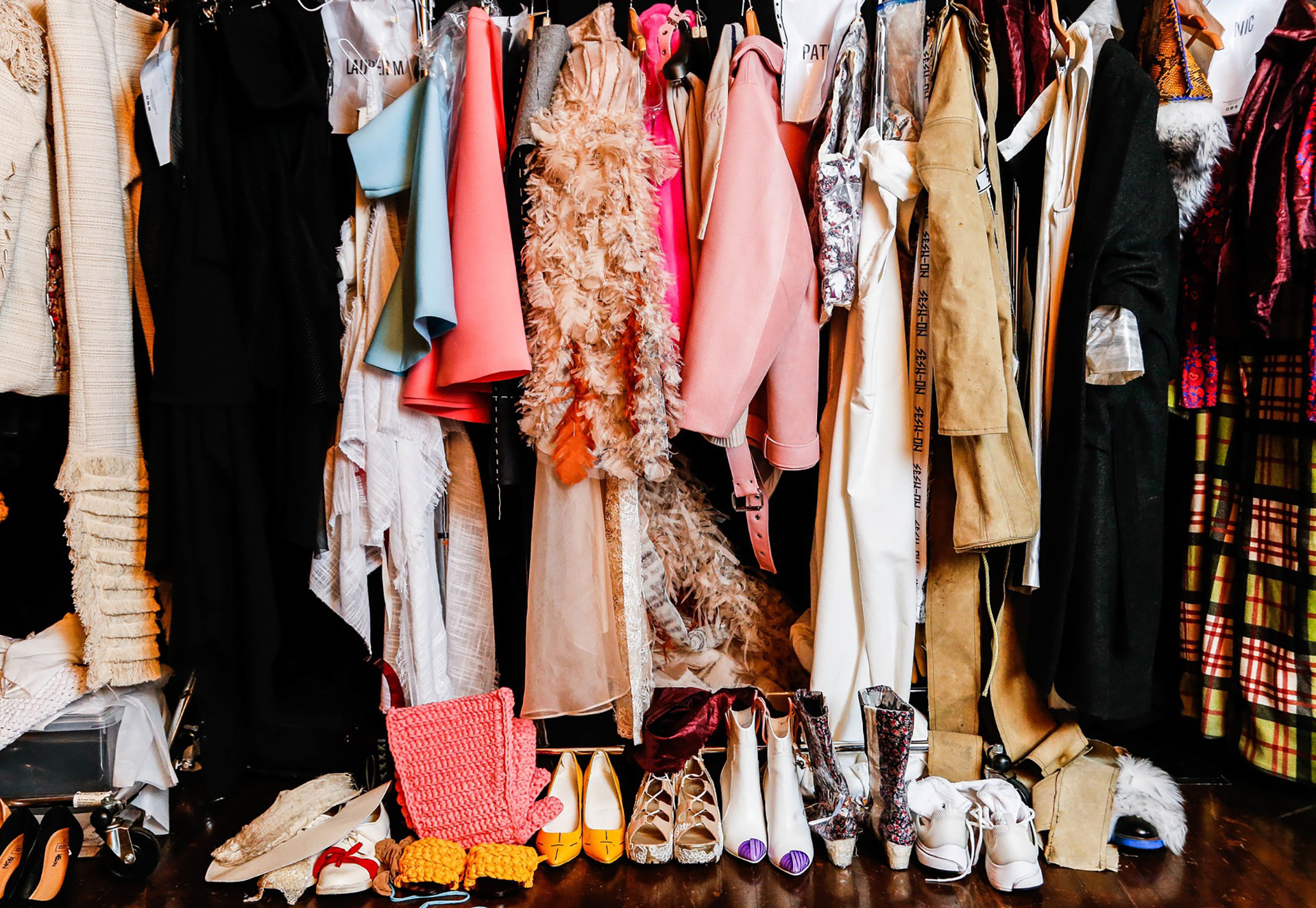 A star-studded list of RMIT alumni joined students and staff at the acclaimed Hong Kong Business of Design Week earlier this month. 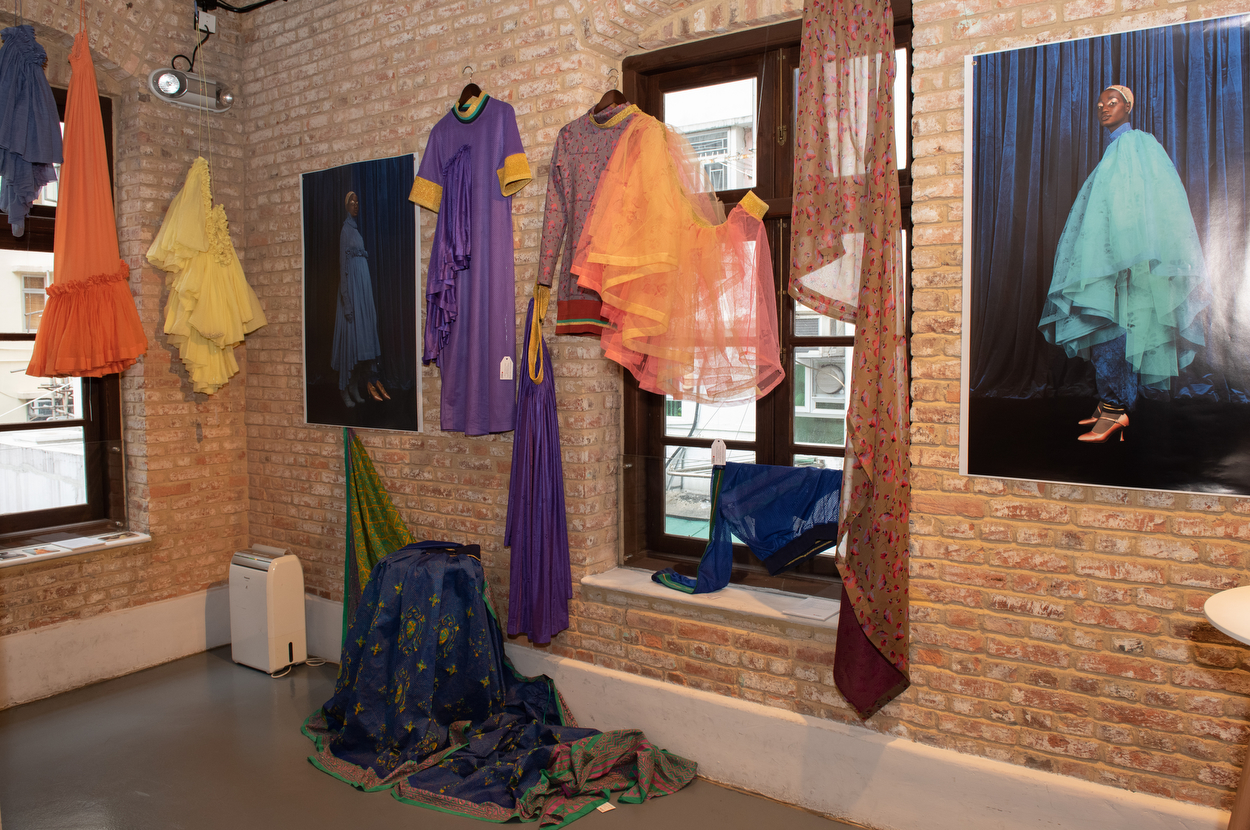 RMIT’s School of Architecture and Urban Design, School of Fashion and Textiles and School of Design were all represented at the event.

More than 70 speakers from 15 countries converged in the city to meet with hundreds of delegates from around the world, exchange ideas, network and explore new business opportunities.

As the event’s official partner city, Melbourne’s local design industry was up in lights, while the Victorian Government also led its largest ever design-focused trade mission to coincide with the event.

The Economist Intelligence Unit named Melbourne the world’s most liveable city for seven consecutive years and it’s known for its creative culture.

Visitors and delegates were transported to projects located in the Victorian capital via an augmented reality system developed by RMIT Architecture staff members as well as viewing more than a dozen projects connected to RMIT as part of the Melbourne DesignInspire Pavilion.

RMIT Architecture lecturer Philippa Murray, who also works at the National Gallery of Victoria, was one of the pavilion’s curators.

She helped create the key event space, which featured interactive installations, products and projects from more than 90 Victorian designers.

“RMIT Architecture’s design practice research was on display through the presentations made by staff members on projects completed at the NGV, including by Roland Snooks, Amy Muir and M@ STUDIO Architects, but also by a strong number of our adjunct professors and alumni,” she said. 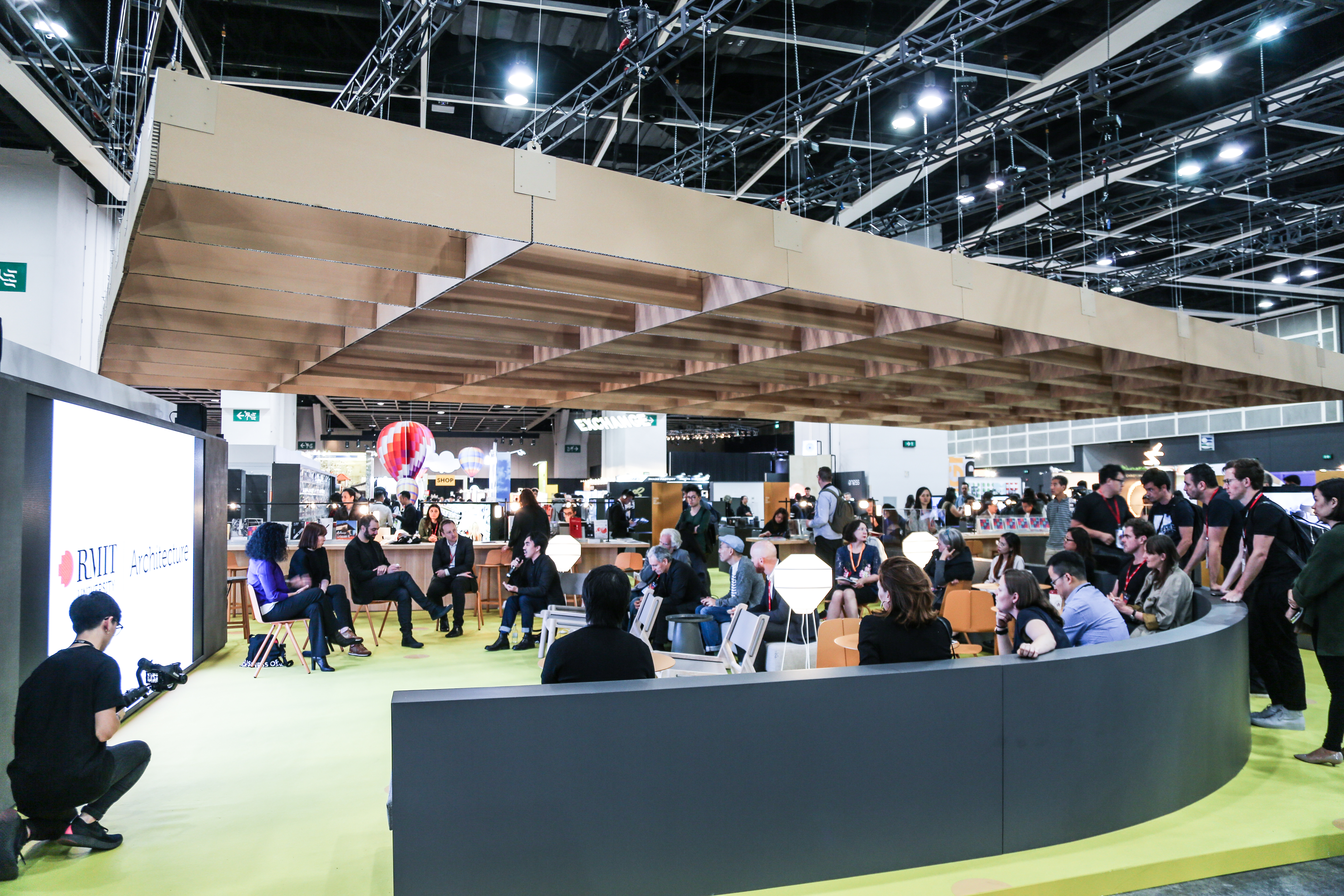 Attendees at the Melbourne DesignInspire Pavilion at the acclaimed Hong Kong Business of Design Week.

Master of Architecture program manager John Doyle and staff member Vicky Lam ran a travelling studio with students based in Hong Kong earlier in the year.

“We are proud of our diverse range of students and reconnecting with the community of practice highlighted the invaluable network they are part of,” she said.

School of Fashion and Textiles Associate Dean - Industry Engagement Kiri Delly said the week was a great opportunity to showcase RMIT’s fashion and textile offerings in a global context.

“We’ve been able to present some of our students' wonderful design work and the stories behind these collections,” she said.

“Being able to bring the students along to Hong Kong was an added benefit as they made connections with others in the Melbourne and international design communities, which will be invaluable as they look to enter the industry.”

Master of Fashion (Design) Rutika Patki said the event took her creations to a completely different audience and challenged her to communicate the designs to them.

“It was a great opportunity to showcase my work in such a fast-paced and global community (and) also gave me exposure to different ideas and inspirations through the various tours and conferences we attended,” she said.

A fire-breathing facility at RMIT will put emergency service’s uniforms and other materials to the flame test to ensure we are creating the safest personal protective clothing for our firefighters and defence personnel.

Twenty fashion and textiles students have concluded their studies by exhibiting work at Melbourne Fashion Week, a celebration of the city’s vibrant and diverse fashion community.