Filmmaker and RMIT alumnus Ling Ang challenges what it is to be a modern day philanthropist with her significant gift to the RMIT Capitol Theatre Appeal. 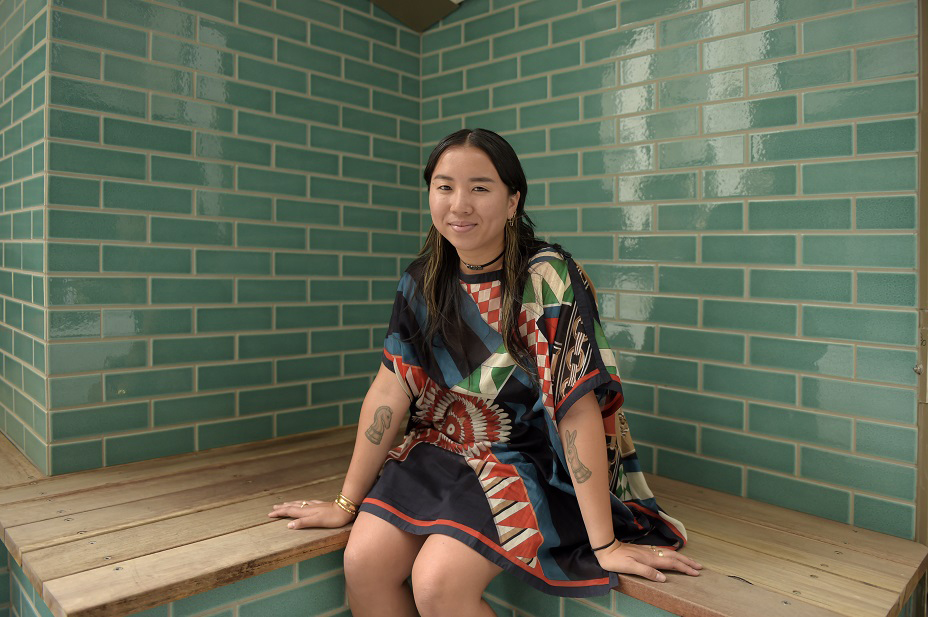 In response to RMIT’s ongoing Capitol Theatre Appeal, the 27-year-old filmmaker has donated $500,000 to support the University’s vision to reactivate the iconic theatre for students, industry and the people of Melbourne.

Melbourne’s Capitol Theatre, designed in the 1920s by Marion Mahoney Griffin and Walter Burley Griffin, features spectacular geometric architecture. RMIT acquired the theatre in 1999, but had to close it to the public in 2014. The RMIT Capitol Theatre Appeal was launched in 2017.

Ang was inspired to give to the appeal by plans to transform the building into a creative space for students, industry and the community of Melbourne.

“The first time I saw the Capitol Theatre I was on my way to a class in the theatre. All I saw was this geometric wonderland of a ceiling.

“The Capitol Theatre isn’t limited to being a cinema or a lecture theatre. We want to try and create a circle of life within the theatre, where students can interact with industry people.

“That connection between students and industry is really important in helping people see that their dreams aren’t so unattainable.”

“To be able to give back while I’m in the midst of my career and have my finger on the pulse at the same time is amazing.

“I came back from overseas looking for infrastructure that could help harbour more creativity for myself and my peers, and the Capitol Theatre was the perfect platform to help harness that.”

Ang has been a documentary filmmaker for nine years, with her work showcased around the world in New York City, London, Singapore, Melbourne and Sydney.

Movie watching featured strongly in Ang's Gold Coast upbringing, which inspired her into studing a Diploma of Screen and Media at RMIT and pursue a career as a filmmaker.


RMIT’s vision to restore the RMIT Capitol Theatre will transform the theatre into a centre for cutting-edge tertiary education, as well as a cultural landmark and creative space for Melbourne. RMIT has committed to match every donation to the appeal dollar for dollar, and we’ll be acknowledging the names of all donors (or their nominated family member) who give $250 or more in a special feature within the building.

For more information and to make your valued contribution to the RMIT Capitol Theatre Appeal, visit rmit.edu.au/capitol.