Almost a third of Australian children experience some form of disadvantage that can have a lasting impact on their development, a new study of more than 5,000 children released today has found. 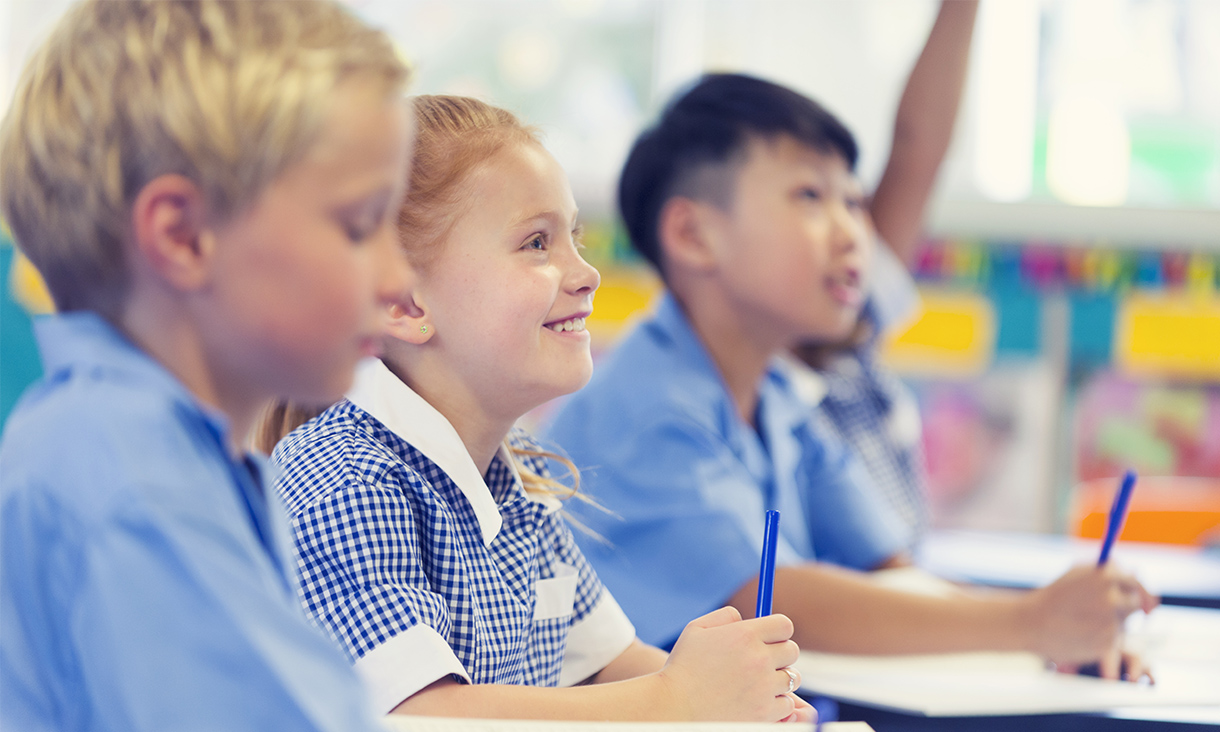 Researchers found 41 per cent of children who had experienced disadvantage from birth to nine were in the bottom 15 per cent of NAPLAN literacy and numeracy test scores.

Changing Children’s Chances identifies patterns in children’s experiences of disadvantage between birth and age 9 and how these experiences related to children’s development at 10-11 years of age to quantify the long-lasting impact.

Using data from the Longitudinal Study of Australia’s Children, they found 41 per cent of children who had experienced disadvantage in the bottom 15 per cent of NAPLAN literacy and numeracy test scores.

Co-author Dr Hannah Badland from the Healthy Liveable Cities Group based at the RMIT Centre for Urban Research said living in a neighbourhood lacking in amenities, such as local parks, libraries, and good quality early education and primary schools, had long-term impacts on children’s health and development.

“When people hear the word disadvantaged they often think about how wealthy someone is, how much power they have, how much prestige they have,” she said.

“For children, disadvantage manifests in the circumstances in which they live, learn and develop.”

Badland says that children’s exposure to disadvantage in the neighbourhood environment showed a widening gap over time, meaning child development inequities were increasing depending where you lived.

“The goods news is that it may be easier to change our neighbourhood environments – something as simple as building a library or safe open spaces all have excellent benefits for a child’s development.” 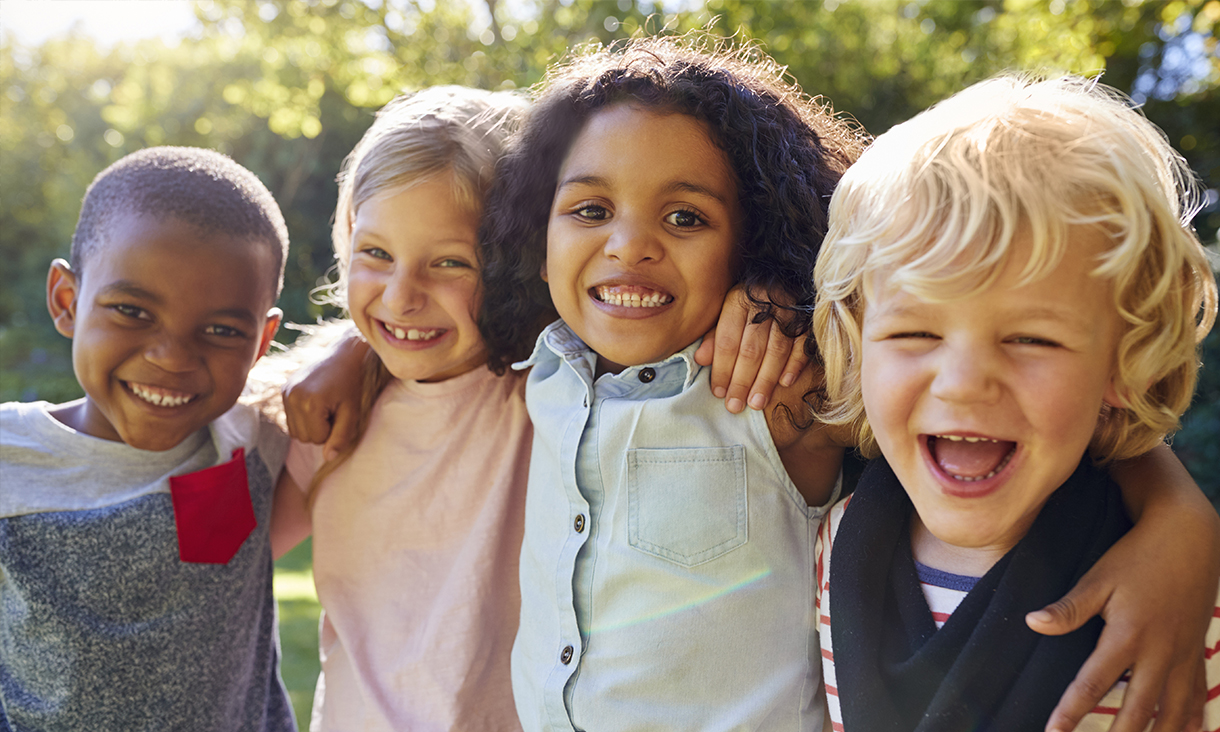 Researchers found living in a neighbourhood lacking in amenities, such as local parks, libraries, and good quality early education and primary schools, had long-term impacts on children’s health and development.

“At a population level, successfully addressing all aspects of disadvantage in childhood could reduce poor developmental outcomes by as much as 70 per cent,” she said.

“Better understanding of how specific aspects of disadvantage relate to child development domains is necessary for greater precision in policy responses.

“If we don't take into account how disadvantage manifests and occurs over time, well-intended public health and public policy interventions to address inequities could be undermined.”