Associate Professor Madhu Bhaskaran's work in the field of flexible electronics has been recognised with two significant honours. 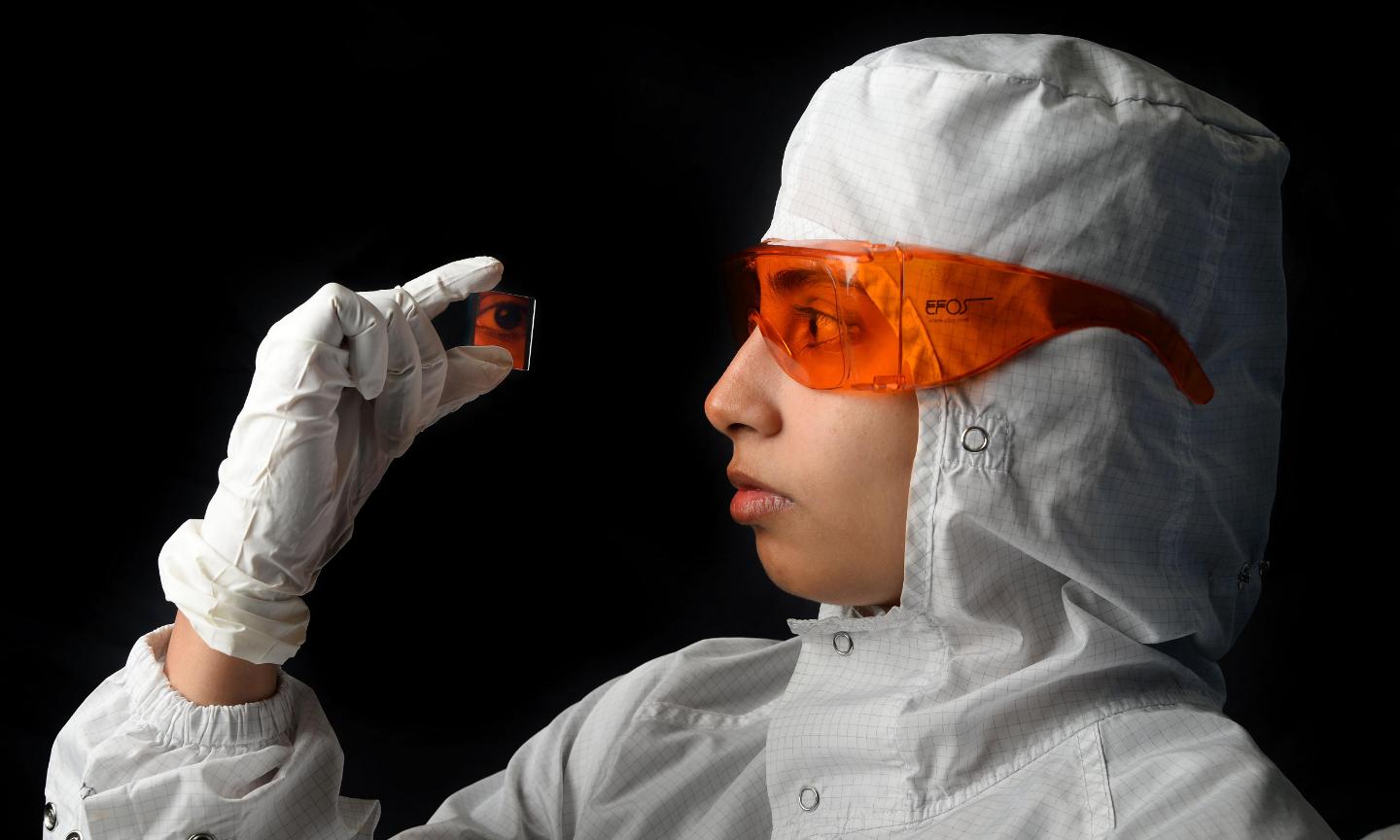 The trail blazing researcher has been awarded the Batterham Medal, an Early Career Award for a graduate engineer who has achieved substantial peer / industry recognition for their work in the past five years. It is administered by the Australian Academy of Technology and Engineering (ATSE) on behalf of the Group of Eight Deans of Engineers and Associates.

The news comes hot on the heels of a recent announcement naming Bhaskaran as Australia's nominee for the prestigious APEC Science Prize for Innovation, Research and Education (ASPIRE).

ASPIRE recognises young scientists from Asia-Pacific Economic Cooperation (APEC) who have demonstrated a commitment to excellence in innovation, research and education, with an award valued at USD$25,000.

The two achievements recognise Bhaskaran’s work in developing unbreakable and transparent electronic devices that can be worn like an ‘electronic skin’. Her devices have practical, potentially life-saving applications that could help in the fight against skin cancer, detect dangerous gases in mines and create smart contact lenses that can analyse tears for biomarkers, creating real impact on the future of healthcare.

“It is an absolute honour to be Australia’s nominee for this prize,” she said.

“This is an exciting and fast-developing field of research which could have far-reaching implications in healthcare and enable people to age well and age productively.”

She acknowledged the work she has done with international collaborators in the US, Japan and Singapore on investigating smart materials for smarter technologies.

Having already been named as one of Australia’s top innovators by Engineers Australia, in 2017 Bhaskaran was awarded the Eureka Prize for Outstanding Early Career Researcher.

Bhaskaran was a key speaker at the recent Victorian Chamber of Commerce ‘ignite’ event, along with Distinguished Professor Arnan Mitchell and Professor Leslie Yeo, where they outlined how RMIT nanotechnology research is driving major advances across medical science and disease treatment.

The ASPIRE award ceremony will take place at the 10th APEC Policy Partnership for Science, Technology and Innovation meeting in Papua New Guinea later this year.