A new report measuring Perth’s liveability progress has found that despite improvements, the city is struggling to meet its targets for policy implementation. 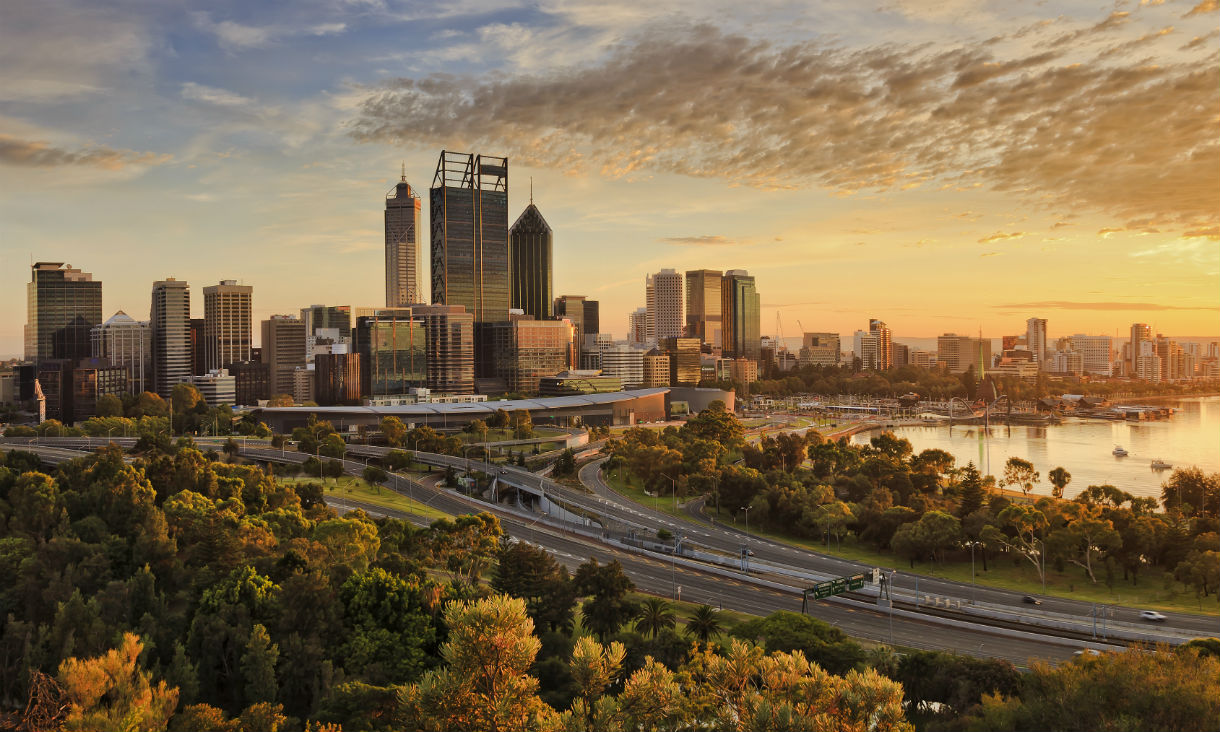 The Western Australian report reviews State Government liveability policies in Perth using a scorecard system to indicate where the city is meeting, exceeding, on par, or falling below its policy targets.

Co-authored by RMIT University, the research builds upon the first “baseline” measure of liveability in Australia’s state and territory capitals presented in the landmark Creating liveable cities in Australia report.

Report co-author Dr Jonathan Arundel, from the Healthy Liveable Cities Group based at the Centre for Urban Research, said that despite Perth’s liveable policy objectives, there seemed to be a mismatch in some cases between the aspirations and the ambition of policy targets.

“Perth has one of the best targets for the level of density required in new developments to achieve walkable cities,” he said.

“While its public transport policy target is being achieved, compared with other state capital cities, the policy is modest – that 60 percent of residences should be within 400m of a bus stop or 800m of a train stop.

“The city is creating some walkable communities on the urban fringe, yet many of these communities are not what we would classify as ‘liveable’ since they lack access to transport, employment and infrastructure.

“Perth residents do have reasonably good access to public open space, and the planning guidelines do offer clear guidance for block sizes which assist with the walkability of an area, but without increasing density through policy implementation there simply isn’t enough of a population base to make areas walkable.

“The WA State Government should consider health promotion in planning and should look at developing policies and targets for enhancing the food and alcohol environment in urban policy,” she said.

The research team will be releasing individual capital city liveability scorecards throughout 2018.

This project is funded by the Clean Air and Urban Landscapes Hub of the Australian Government’s National Environmental Science Program, the Australian Prevention Partnership Centre, and the National Health and Medical Research Council’s Centre of Research Excellence in Healthy Liveable Communities.