How can we manage congestion on Victoria’s roads?

How can we manage congestion on Victoria’s roads?

Congestion is a key issue affecting Victoria’s transport sector. Here, our experts provide their insights on how we can better manage our roads. 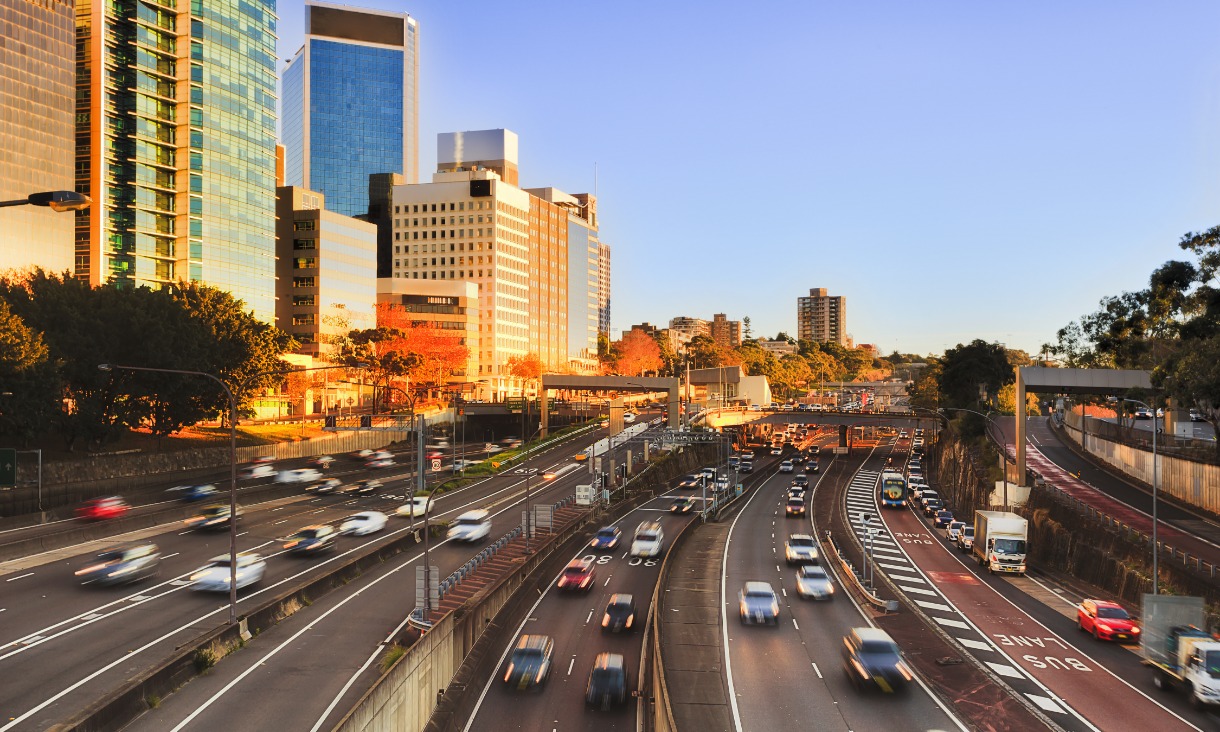 Infrastructure Victoria estimates that by 2030, commuter time spent on congested roads across Melbourne will increase by 20 per cent.

Planning for future congestion requires exploration of alternative transport modes and behaviours, including shifting towards more sustainable forms of transport and travelling outside of peak periods.

To manage congestion, a coordinated approach is needed that considers all users of the transport system – pedestrians, cyclists, public transport users and motorists.

We propose three key actions for government to manage congestion more effectively in Victoria: better use of Intelligent Transport Systems (ITS); promoting mode shift from motor vehicles to other forms of transport; and transport pricing aimed at managing demand.