Social housing in Australia must triple to meet demand: report

Social housing in Australia must triple to meet demand: report

Australia needs to triple the amount of social housing built over the next 20 years if it is to meet future demands, a new study has found. 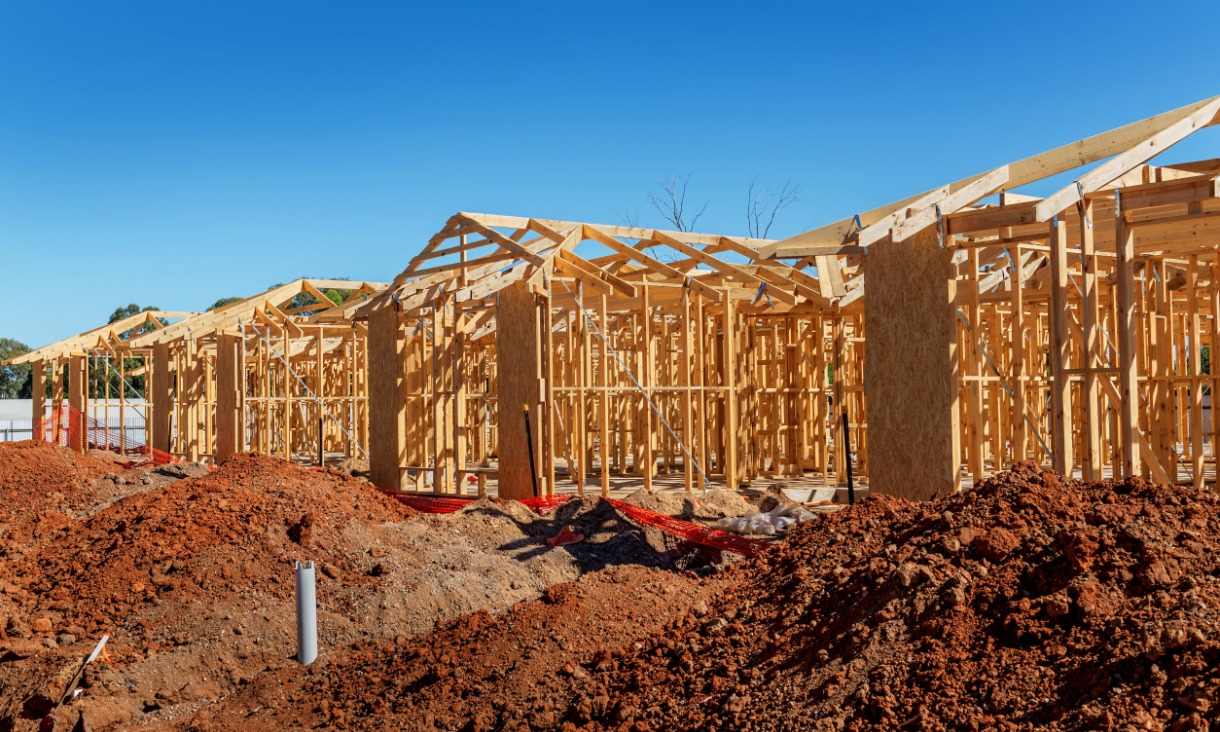 A lack of affordable and accessible housing is a serious problem for many Australian families, evidenced by rising homelessness and housing stress in recent years.

For the first time the scale of investment required for new social housing has been independently quantified through demographic and financing modelling by RMIT and UNSW urban researchers.

The report, Social housing as infrastructure: An investment pathway, published by the Australian Housing Urban Research Institute, estimates the social housing backlog is as high as 433,000 properties.

Currently, just over 3,000 dwellings a year are built across Australia, which does not keep pace with rising need, let alone make inroads into today's backlog.

Lead author and RMIT Associate Professor Julie Lawson said Australia will require 727,300 additional social housing units over the next 20 years to address the backlog and rising need through a much more productive capital investment program.

“Simply preventing the existing problem from getting worse, calls for nearly 15,000 extra dwellings a year to be built through to 2036,” Lawson, from the RMIT Centre for Urban Research, said.

“To eliminate the backlog  and address arising need would require an annual program averaging 36,000 units.

“Social housing construction once contributed 14 per cent of Australia’s house building output, this has dropped to less than 2 per cent.

Drawing on a detailed analysis of housing procurement costs across Australia, the report examined alternative investment pathways to deliver a program that builds social housing on the required scale and form and addresses the funding gap from low rents.

“The choice is between a capital grant model where a subsidy is paid to providers upfront, or a revenue subsidy approach where with annual payments to providers to underpin debt repayments and operating costs,” Lawson said.

“According to our financial modelling, a private debt-funded approach where government support is delivered through revenue subsidies would generate a cost of $6 billion in its first year.

“The first year cost of a suitable program utilising the capital grant approach would total  $5 billion.

“Over the life of the dwelling, the direct investment scenario would save the taxpayer on average 24 percent over private debt-funded alternatives.”

According to Lawson, in Australia, direct investment can be made via well-regulated not for profit landlords known as community housing organisations or public housing providers with secure affordable housing at the heart of their mission.

“It would be more effective for both public and not-for-profit landlords to play an active role.”

“The UK has recently recognised this was a constraint in housing supply lifting constraints on investment in local social housing, enabling cities likea wider group  London to play a much more active role in cities like London.”

“Housing providers with a social purpose today account for more than a fifth of all house building in many countries including the UK, Finland, France and Austria,” she said.

“No other form of housing assistance can ensure access to secure, affordable housing for low income households as effectively as social housing.”