The opportunity to intern at one of the world’s most prestigious news outlets is set to become a reality for two journalism students in 2019. 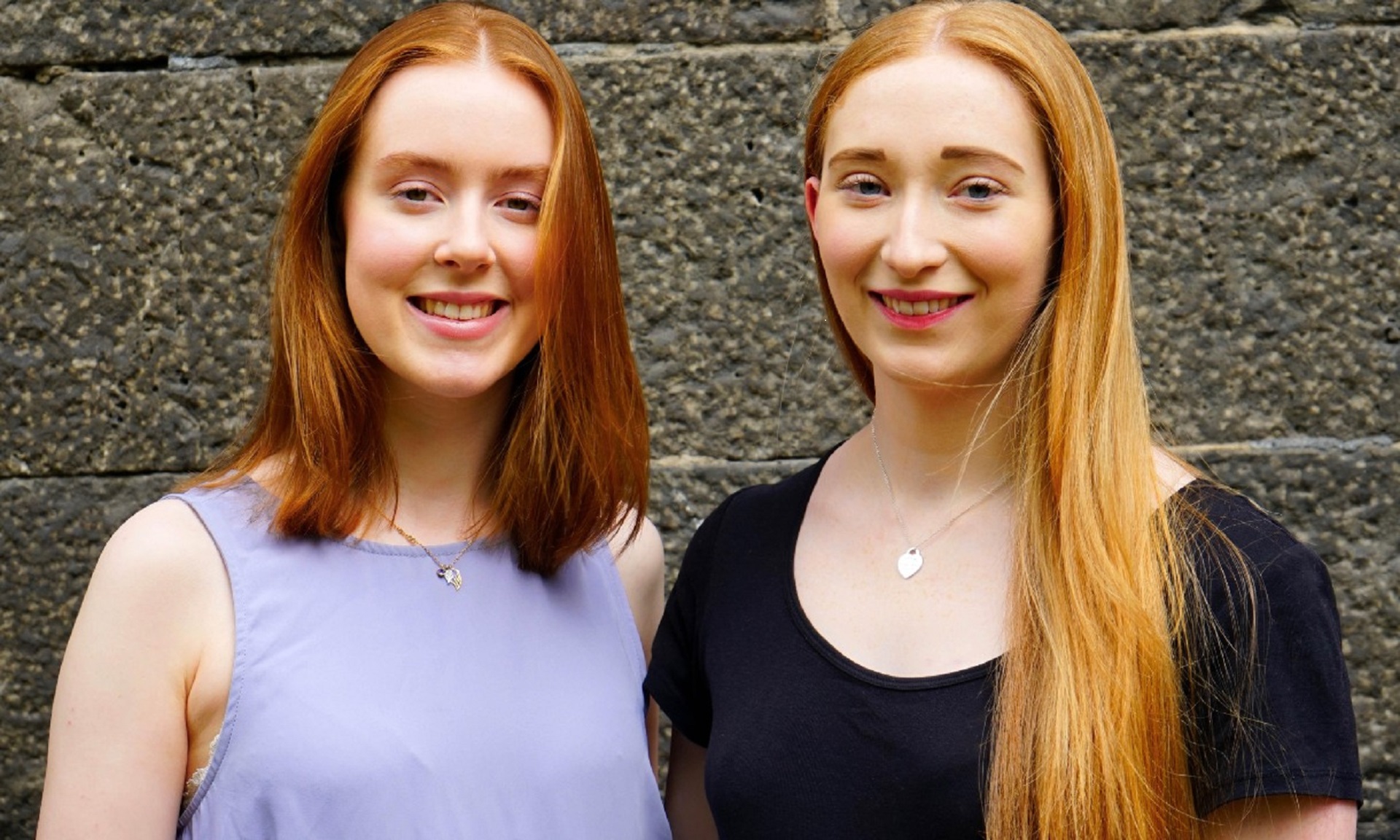 Carissa Shale and Rachael Merritt, both second-year Bachelor of Communication (Journalism) students, were selected as recipients of Australia-Japan Foundation (AJF) scholarships from an exceptionally strong field after a competitive process.

The scholarship winners will head to Japan in the new year to work at the country’s largest and oldest English-language daily newspaper, The Japan Times, under the direction of Deputy Managing Editor Mark Thompson.

The international internship program is supported by the Commonwealth Government through the Australia-Japan Foundation, within the Department of Foreign Affairs and Trade.

The students receive funds to assist with airfares, accommodation and food.

“We believe students grow in independence and confidence when they are forced by circumstance to fully engage in the country and newsroom they work in, because they are on their own,” she said.

“Not only do they work on professional journalism skills, they also learn about the role culture plays in defining media.

“Research has shown that one of the best ways to learn about cultural impact is hands-on within a country and within a workplace.”

Scholarship winner Shale said she saw the internship as the first stepping stone towards her long-held ambition to work internationally.

“It will allow me to immerse myself in the Japanese culture, to learn from expert journalists and share my experiences when I return,” she said.

Merritt said that she was looking forward to the challenge of contributing to a media landscape vastly different from her own.

“It is apparent to me that the greatest asset to a modern newsroom is a journalist who is multiskilled, globally minded and committed to fairness and accuracy,” she said.

“I believe it is essential to not only possess a thorough understanding of journalism practices in my native country, but to broaden my knowledge of international journalism and the dynamic relationship between society and the press across various cultures."

Wake said previous RMIT journalism students who had won AJF travel scholarships had gone on to work in the major news outlets in Australia and abroad.

The scholarships will take place in 2019 at The Japan Times.

Established by the Australian Government in 1976, the AJF aims to: