This high-tech stick can predict your risk of heart problems 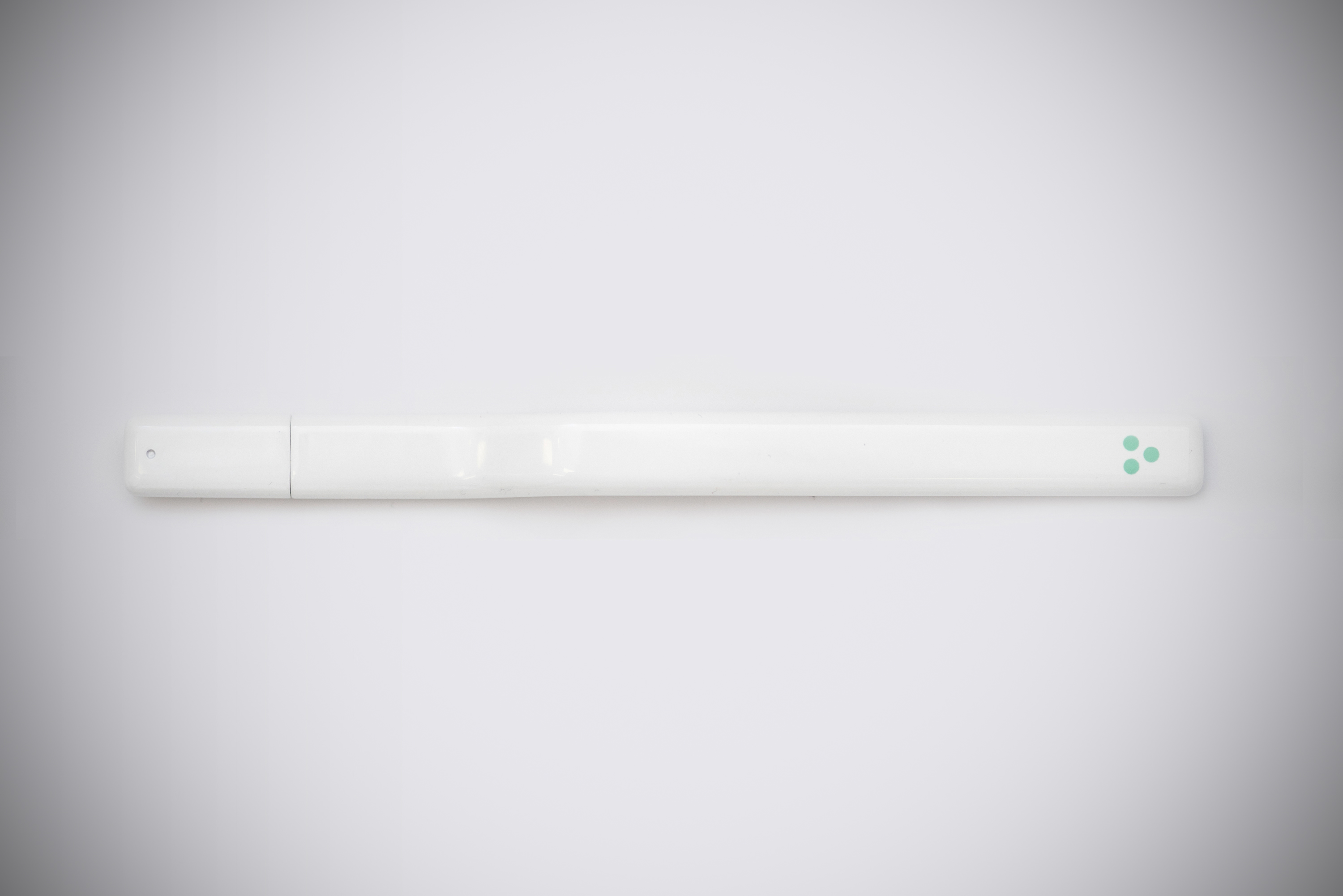 This high-tech stick can predict your risk of heart problems

A hand-held device to predict heart failure based on saliva could help millions of potential victims take preventative steps to avoid their fate.

Nano-sensors on the tip of the diagnostic stick measure heart disease biomarkers to accurately predict the risk of heart disease, failure or heart attack, then warn users via a simple app.

RMIT University and the Innovative Manufacturing Cooperative Research Centre (IMCRC) are now researching and developing the device for pilot manufacture, with expectations it will hit market by 2021, in a collaboration led by Melbourne-based start-up, ESN Cleer. 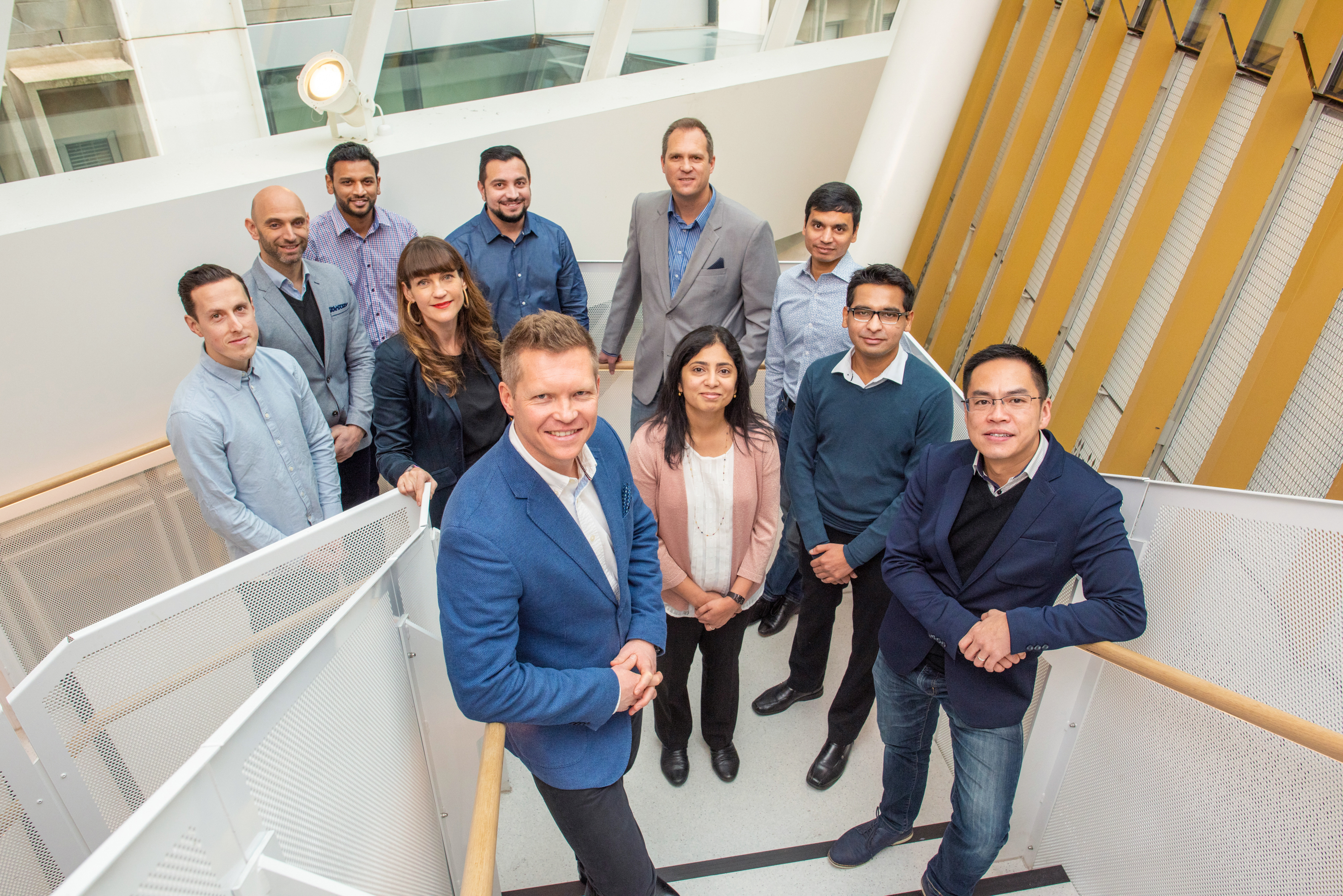 “We’re really pleased to be able to bring these strands together in addressing such a major global health challenge,” De Bruin said.

“Of the 400 million people who suffer from cardiovascular disease globally, only 16 per cent of cases are due to genetic traits. This underlines how much room there is to improve on screening and prevention, which is where this device could have such an impact.”

“This marks a big step forward in technology for screening,” Sriram said.

“Often, blood tests are only conducted after a heart failure episode. Such reactive testing is too late, leaving people with debilitating illness or leading to deaths.”

“Prevention is always better than cure, which is where this technology comes in, adding accurate prediction to the mix.” 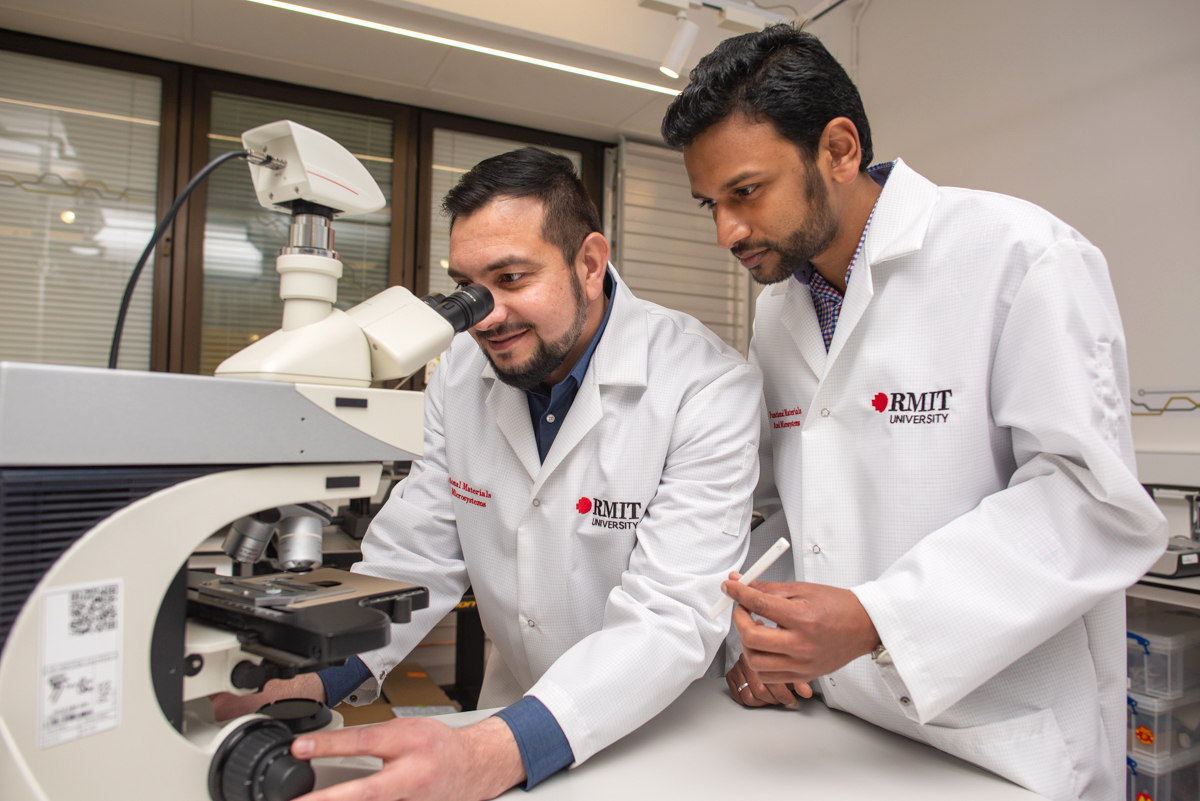 The IMCRC funding, which matches contributions from ESN Cleer, is enabling a $3.5 million project investment into addressing the challenge of manufacturing and large-scale production of these diagnostic swabs.

“Utilising advanced materials and adopting high-precision, automated manufacturing processes will allow the swabs to be high value and at a competitive cost”, explained David Chuter, CEO and Managing Director at the IMCRC.

Being manufactured in Australia the swabs will also adhere to medical regulatory approvals. 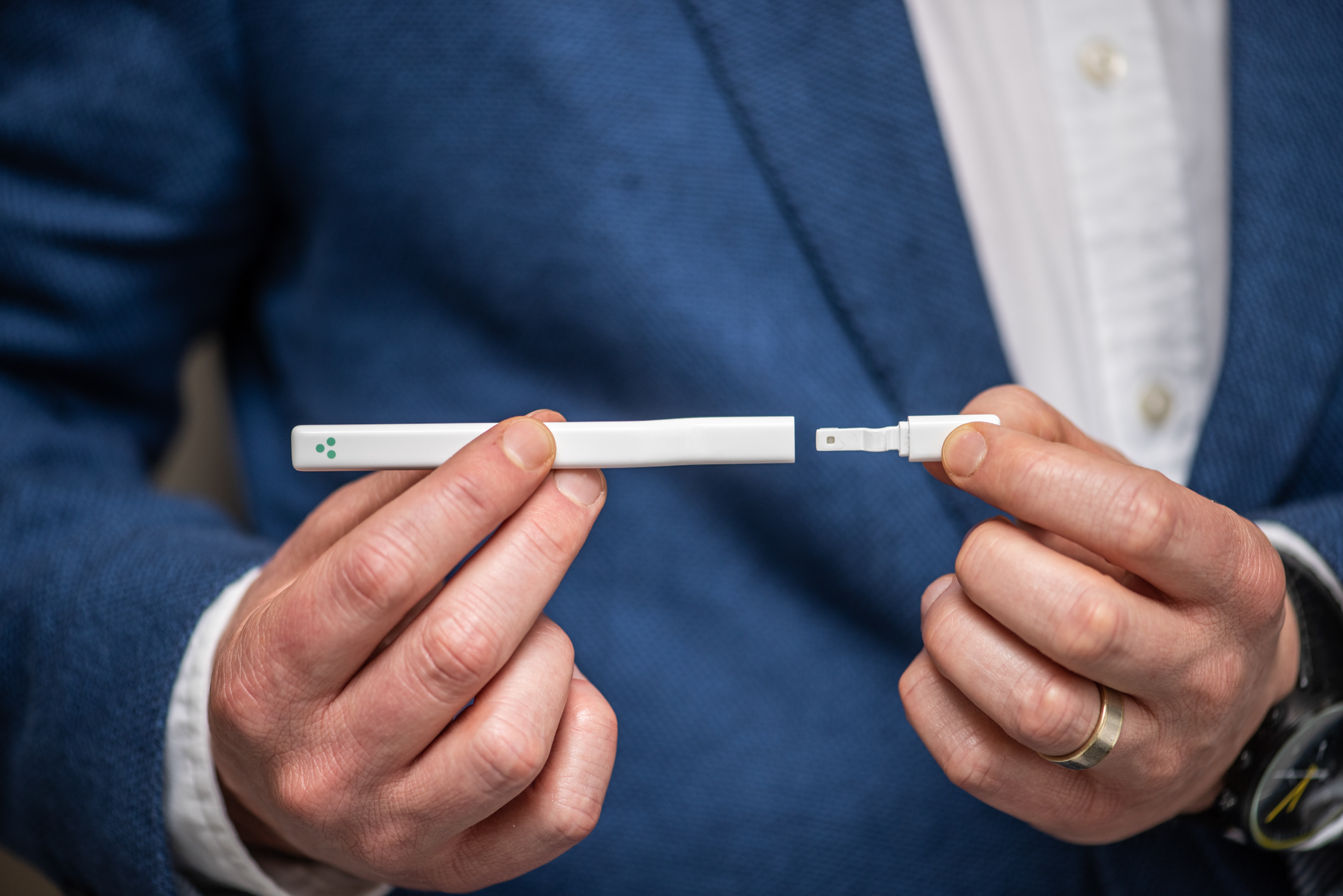 The look and feel of medical devices is hugely important to whether they are used or not, says RMIT University healthcare design expert, Leah Heiss. Photo: Adam R. Thomas

RMIT University healthcare design expert Dr Leah Heiss is also on the team, bringing insights into designing the device to be as user-friendly as possible.

“The aesthetics, tactility, and usability of the product has to be balanced with manufacturability and cost,” Heiss said.

“By bringing users into the design process early on, we are considering the human experience in parallel with the operation of the technology.”

It is envisaged that the device will also be used to predict cancer risk down the track.

Researchers are developing early detection technology for Type 1 diabetes that can accurately predict if a child is at risk of the chronic disease.

Sensor technology to improve safety and health in aged care

Flexible sensors developed at RMIT will be integrated into new health monitoring technology to improve aged care, in a project supported through a $1.7 million Federal Government grant.

Cell chat: Attacking disease by learning the language of cells

Breakthrough lab-on-a-chip technology that reveals how human cells communicate could lead to new treatments for cancer and autoimmune disorders.

The successful trial of a new industry engagement event shows the value of personal relationships for industry collaboration.