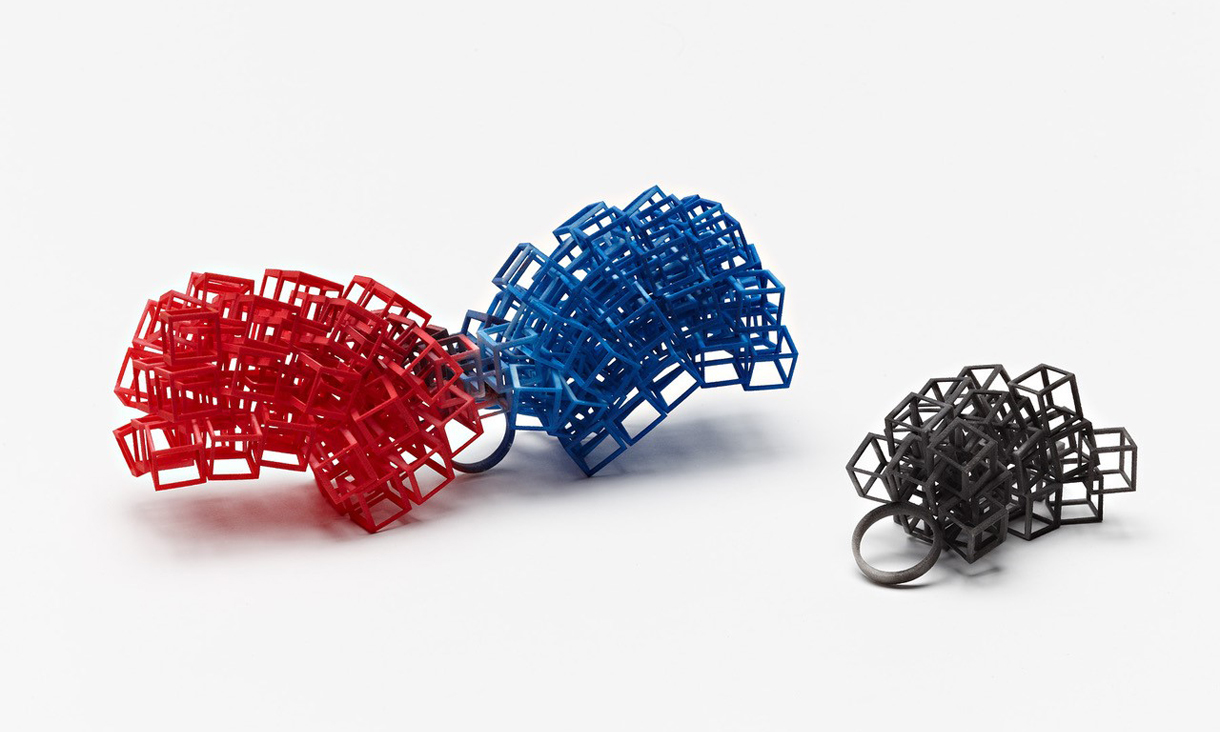 A bold, unexpected and daring exhibition of contemporary jewellery charts four decades of gold and silversmithing masterclasses at RMIT.

MasterMakers will dazzle at RMIT Gallery from 6 September, showcasing the works of 84 artists who have either taught a masterclass or have attended one of the workshops.

The 200 extraordinary works on display reveal the influence of three generations of boundary pushing which test our understanding of contemporary gold and silversmithing in new and unexpected ways.

From taxidermy to textiles, 3-D printing to recycled materials, as well as unusual combinations of precious metals, MasterMakers celebrates the intricacies of the handmade, the importance of ideas and the mastery of skills and technique. 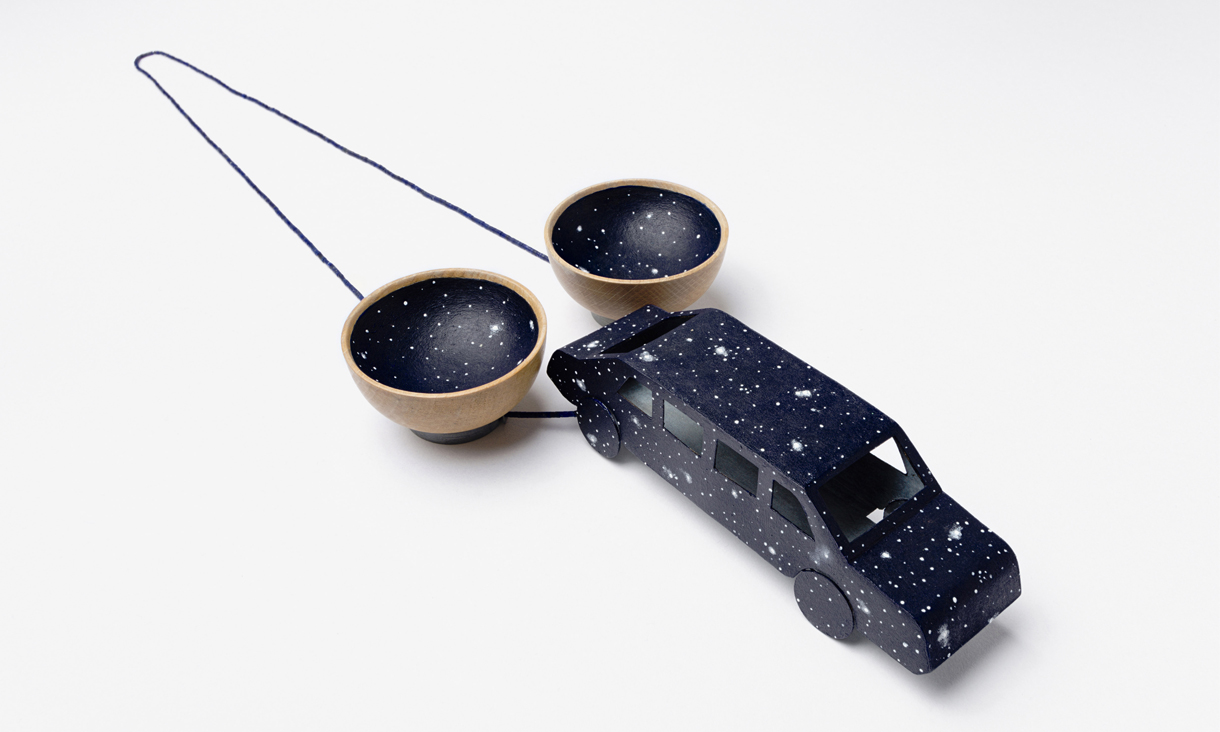 Starting in an era before digital communication, social media and the ubiquitous Instagram feed, the persistent regularity of RMIT’s masterclass workshop series since the 1980s and the international standing of the Gold and Silversmithing Studio at RMIT has brought jewellers, students and practitioners in contact with leading makers from around the world.

Lead by practitioners from a remarkably diverse range of backgrounds, genders and identities, the intense, in-depth, and often immersive experience of working with experts has been transformative for generations of students.

The workshops offered participants a steady succession of makers from the UK, USA, Japan, the Netherlands and Germany, such as influential jeweller Lucy Sarneel from The Netherlands whose distinctive use of fabricated zinc is inspired by her local architecture.

According to curator and lecturer Mark Edgoose the workshops had a profound impact on the training of the craft in Australia, fostering international contact and communication, and leading to the sharing of skills, methods and philosophies of making.

“The masterclasses enabled new ways of working and thinking about the possibilities of contemporary jewellery, especially at a time when ideas were primarily disseminated via books and magazines and international travel wasn’t commonplace,” Edgoose said.

“They also helped build a community of makers as the workshops were not part of the teaching program and were open to both practicing jewellers and students, so the influence and impact was widespread.”

MasterMakers showcases both recent work of the ‘master’ makers who taught the workshops over the decades, as well as work they produced at the masterclasses, alongside recent work by those who participated in the workshops.

The result of an early career curator mentorship program offered by the Melbourne Contemporary Jewellery and Object Biennial Radiant Pavilion, the exhibition brings together the exquisitely detailed work of five artists who live, work or were born in Asia.

When it comes to ways in which artists address ecological issues, actions can be big or small – it’s the action that is important, however subtle.

In an era when debate rages about giving refuge to those considered ‘outsiders’, a new book launched at RMIT Gallery explores the far-reaching impact and contributions of European migrants in Australian culture.

From embellishment and exaggeration to identity, gender and desire: a new exhibition opening at RMIT Gallery presents the work of a diverse group of artists who used the body as a personal, provocative and at times political canvas.

A bold, unexpected and daring exhibition of contemporary jewellery charts four decades of gold and silversmithing masterclasses at RMIT.