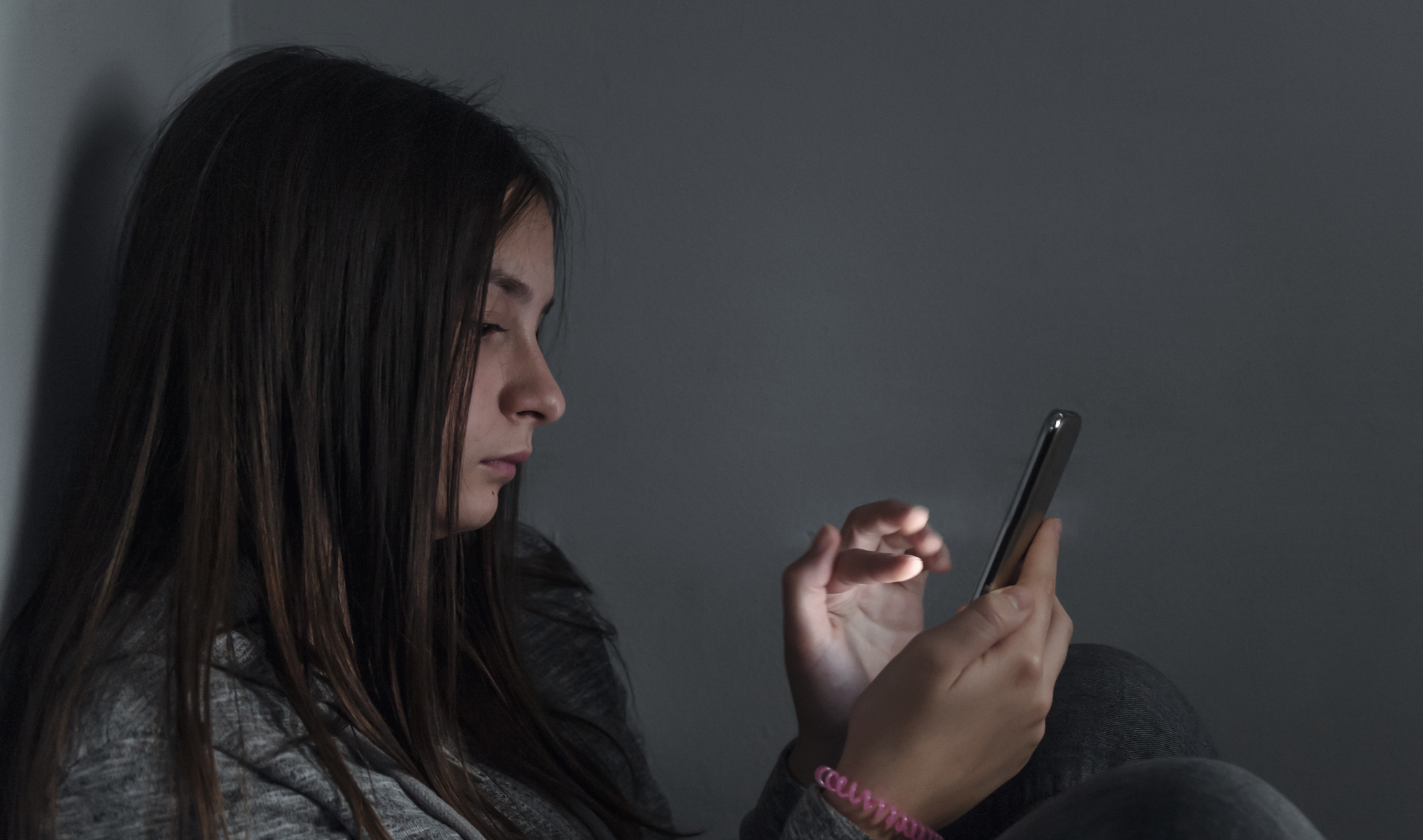 Image-based sexual abuse involves taking, sharing or threatening to share nude or sexual images of others without their consent.

They found nearly nine per cent of people had taken a nude or sexual photo or video of someone else without their consent, while more than six per cent had shared or distributed one.

“Image-based abuse is a complex and diverse problem, and this is the first time we have been able to quantify the perpetration of it among a large sample of Australian adults,” Henry said.

“Perpetration can range from upskirting and downblousing to a partner out to get revenge after a break up by sharing or threatening to distribute images.

“We also know of computer hackers accessing a victim’s webcam and their personal computer files as well as sexual assaults or rapes being filmed.”

The research – undertaken in conjunction with Monash University and set to be published in Computers in Human Behavior next month - also highlighted community attitudes towards image-based sexual abuse.

“While people do still tend to blame the victims, there is also widespread agreement in the community that perpetration of image-based abuse should be a crime, which shows that Australians take these harms very seriously,” Associate Professor Powell said.

“We need nationally consistent laws, support and information for victims, as well as consistent action by social media and website providers.

“We also need education that moves away from blaming and shaming the victims, and places the responsibility back onto perpetrators.”

One in five people had suffered image-based abuse, according to 2017 research.

More than 70 per cent of survey respondents agreed with the statement that “people should know better than to take nude selfies in the first place”.

However, four out of five Australians (81 per cent) agreed with the statement “it should be a crime for someone to share a nude or sexual image of another person without that person’s permission”.

RMIT has signed a strategic partnership with Infinite Learning in Nongsa Digital Park, a high-profile tech hub supported by the Indonesian and Singapore governments.