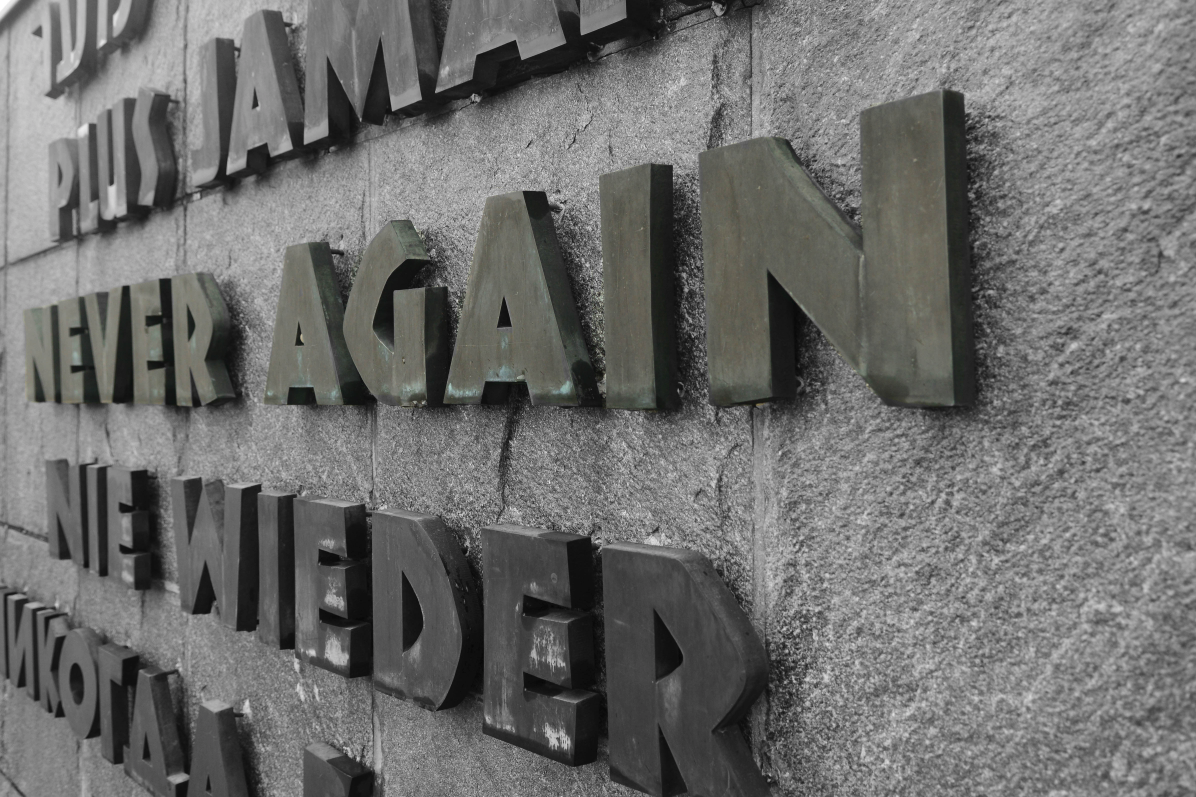 New research shows we’ve underestimated the rate of killing during the Holocaust, and why it matters.

Holocaust history is told in figures too large to comprehend on the human scale.

"The murder of 6 million people sounds just as horrific as 5 million - a lot is a lot," says RMIT Mathematics Professor Lewi Stone.

"Such large numbers obscure the significance of key operations that shaped this genocide, leaving instead just a vague and confusing characterization of a massively devastating event."

"But what lessons can we learn from incomprehensible figures that barely register in our mind?"

Using graphical techniques and timeseries, a study by Stone published in Science Advances begins to redress these shortcomings, uncovering the true scale of slaughter and helping make sense of these events for new generations..

Based on a carefully reconstructed train records, Stone's more forensic study of the “killing rate” uncovered a sharp rapid massive peak in the slaughter whose full scope appears to be largely overlooked in history.

Around one-quarter of all Holocaust victims were killed in this 100-day period.

"My analysis has revealed hyper intense killing during “Operation Reinhard” in the middle of WW2 at a rate not reflected in histories to date and some six to ten-times higher than estimates suggested by many comparative genocide authorities," he says.

Operation Reinhard was a highly organised and chillingly efficient killing spree that stands alone in the Holocaust as evidence of what we are capable of and what enabled it.

Stone says that in response to Hitler's command to "speed things up!", nearly 500,000 victims were being killed each month during August, September and October 1942 during the Operation Reinhard period.

"That’s more than 15,000 murders organised efficiently and carried out effectively every day while the country was strained by war. Victims were mostly deported to the death camps of Treblinka, Belzec and Sobibor, with most murdered within hours of arrival in the gas chambers.

Why does this matter?

While Operation Reinhard is considered the largest single murder campaign of the Holocaust, its characteristic dynamics remain almost unknown. This is not acceptable.

"The power of graphing more specific data helps us understand the coordination involved by a state machinery responsive to the Fuhrer’s murderous will and the necessity of large-scale organised support to carry out the murders: train routing of hundreds or whole communities, administration staff and complex logistics networks at a time when Germany's resources were stretched by the war effort."

But this research also highlights the magnitude of the intensity of killing during the Holocaust, despite that being called into question in recent decades, says Stone.

"The increasingly common comparisons with other genocides are distasteful, often not valid and never empirically tested. For example, social scientists frequently argue that the Rwanda genocide is the "most intense genocide” of the twentieth century. However, in my study these assessments are shown to be completely incorrect."

He says these comparisons distort and effectively rewrite history, which is why a more mathematical analysis is important.

"My data-driven analysis also shows  how the efficient machinery of government was turned on people in an unparalleled way - and there is the key lesson of the Holocaust that must not be forgotten."

Read Stone's full article on The Conversation or hear him discuss his research in a podcast for Science magazine.

Lockdown returns: how far can coronavirus measures go before they infringe on human rights?

Ten “hot spot” postcodes in Melbourne’s suburbs have gone back into Stage 3 coronavirus lockdown. Legal and justice system expert Stan Winford looks at how far the measures can go before infringing on human rights.

Can I trust this map? 4 questions to ask when you see a map of the coronavirus pandemic

Maps shape our understanding of world events like the COVID-19 pandemic. Here's how to make sure they don't mislead you.