Libra is just the beginning 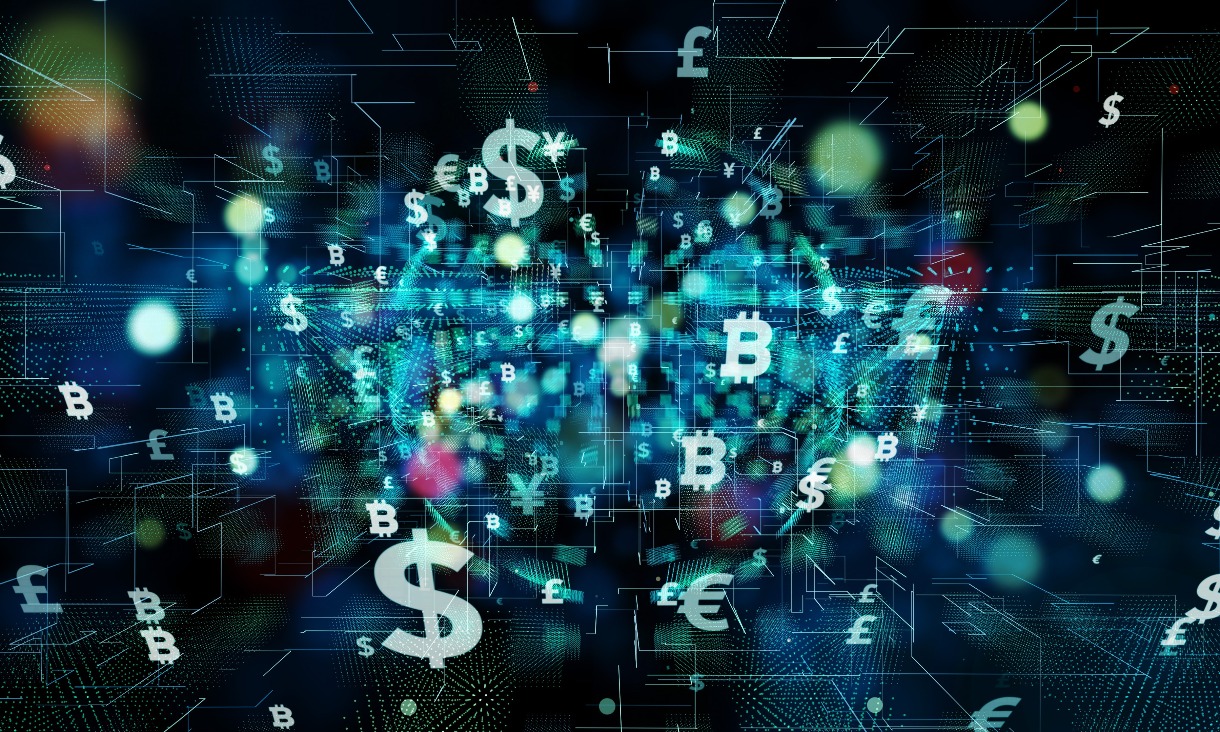 Libra is just the beginning

Facebook’s cryptocurrency Libra, which is expected to be rolled out in early 2020, is just the beginning of corporation-led global economic infrastructures according to leading blockchain researchers.

Moving to a world where the development of economic frameworks are no longer at the helm of governments and countries, Facebook will soon have around 2.2 billion of its users with access to a crypto wallet.

But while Libra’s success is an unknown, one certainty is that Facebook won’t be the only corporation rolling out such technology according to RMIT’s Professor Jason Potts from the University's Blockchain Innovation Hub.

It’s a view shared by blockchain researchers globally including Professor Dr Philipp Sandner from the Frankfurt School of Finance and Management, who recently delivered an industry roundtable on blockchain innovation with RMIT’s Potts at Austrade in Frankfurt, Germany.

The researchers have the view that in a time of such change, banks have plenty of work to do to gain an understanding and develop a robust strategy to address the implications.

Sandner, who heads up the Frankfurt School Blockchain Center, said that while several banks in Germany, such as Commerzbank, LBBW and Deutsche Bank, have made some headway in terms of blockchain innovation there’s still a way to go.

“If you look at the figures, you have 35 million cryptocurrency users worldwide – Libra could easily get 200, 300 or even 400 million users overnight once it's embedded into the Facebook, Instagram or Whatsapp apps,” Sandner said.

“If we see each user with between US$500 or US$1,000 in their cryptowallet, Facebook has easily created assets under management in the area of around US$100 to US$300 billion.”

The researcher said that there some altruistic goals of cryptocurrencies such as Libra – which he hopes to see run true.

“It does enable access to formal digital currency for people in developing and emerging countries so that for the first time in their lives, they’re able to transfer money to other people digitally and store value for ‘tomorrow’”, he said. 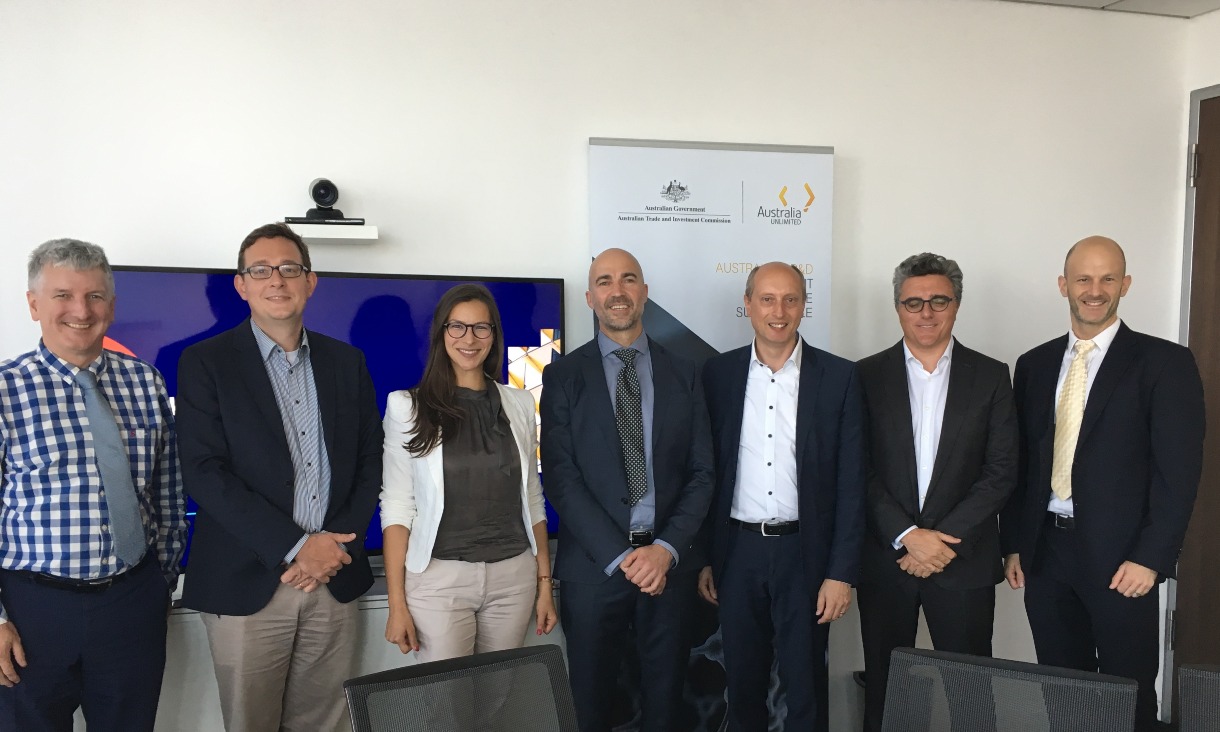 What’s key across any blockchain innovation is that industry, governments and countries must come together to shape its future according to RMIT’s Potts.

“This is economic infrastructure that cuts across different sectors – pulling together LawTech, RegTech, FinTech, TradeTech, AgTech and whatever else you want to integrate into that tech stack,” Potts said.

“And this notion of a platform tech stack is where we're up to now – we're more or less through the proof of concept phase, where individual companies were trying to figure out what this means to them.

“The next phase we’re seeing is significant consortia starting to form and address issues such as regulatory harmonisation.

“This is a huge EU advantage due to its experience in tech regulatory harmonisation – more so than anywhere else in the world,” he said.

But blockchain is not just changing the world of finance.

“It's the perfect technology to maintain any kind of register, whether it’s money, real estate, commercial assets – whatever you can organise in a register will at some point be operated by a blockchain-based system,” he said.

Potts coins it as an institutional technology.

“It's not a sectoral specific story ­– it started in FinTech but it could have easily started anywhere else.”

The recent blockchain industry roundtable in Frankfurt was held by RMIT Europe in partnership with the Australian Consulate-General Frankfurt with experts from the EU, industry and research institutions.

RMIT University was recently ranked among the world’s best universities for blockchain research.