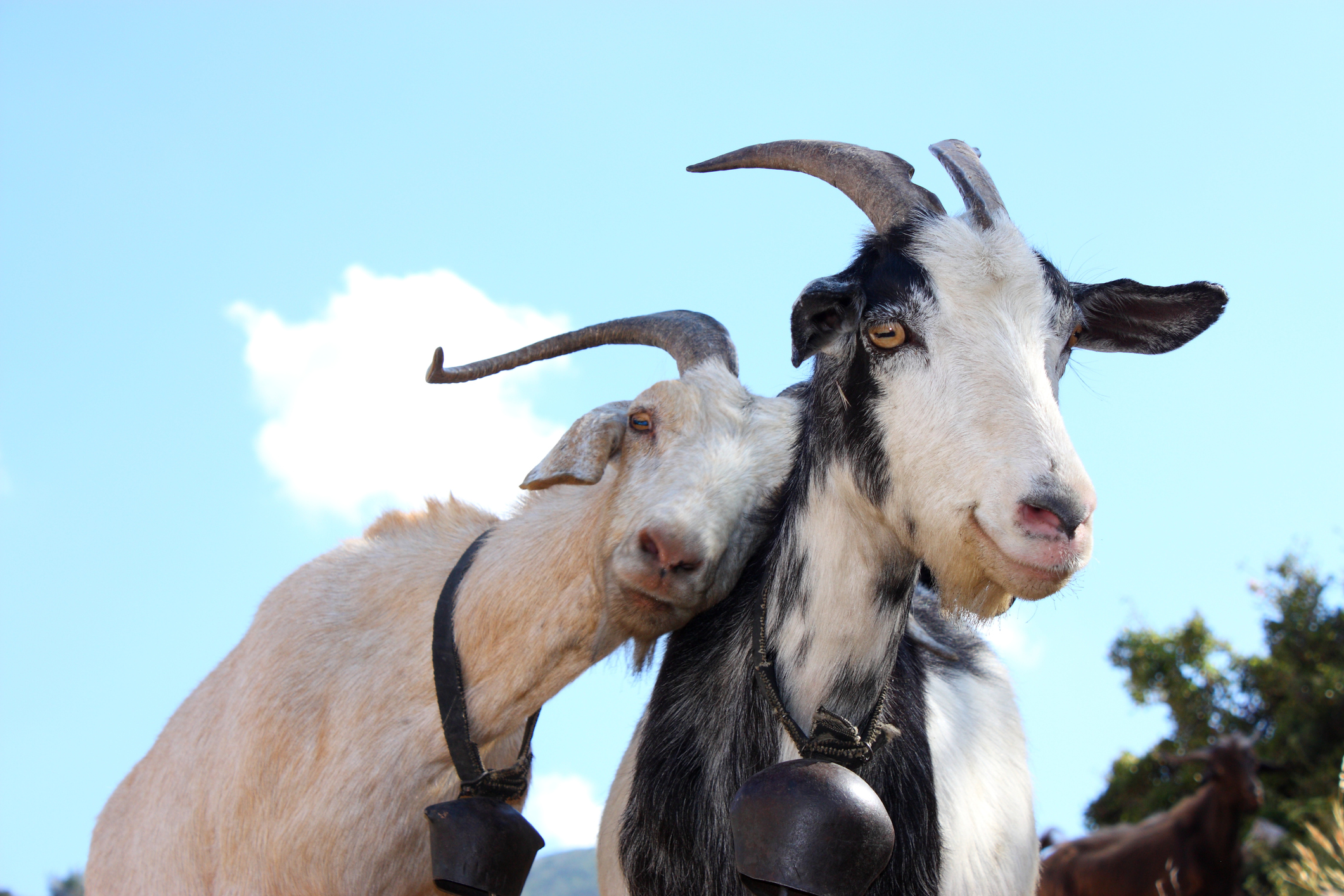 The laboratory study by RMIT, published in the British Journal of Nutrition, analysed two types of commercial goat milk formula.

The research looked at oligosaccharides, a type of prebiotic that can boost the growth of beneficial bacteria and protect against harmful bacteria in the gut.

Researchers found 14 naturally-occurring prebiotic oligosaccharides in the goat milk formula. Five of these are also found in human breast milk.

Lead investigator, Professor Harsharn Gill, said the study was believed to be the first to reveal the diversity of oligosaccharides in goat’s milk-based infant formula and their similarity to human milk.

“Our results show goat milk formula may have strong prebiotic and anti-infection properties, that could protect infants against gastrointestinal infections,” Gill said.

“The study indicates the prebiotic oligosaccharides in goat milk formula are effective at selectively promoting the growth of healthy bacteria in the gut.

“While these laboratory results are promising, further research including clinical trials will help us to confirm these benefits for infants.”

Human milk contains an abundant supply and diverse array of oligosaccharides that are known to offer significant health benefits to babies, including the establishment and maintenance of a healthy gut microflora, immune development and protection against gastrointestinal infections.

When breastfeeding is not possible or insufficient, infant formulas are commonly used as an alternative but there is limited information available about the oligosaccharides they may contain or their likely health benefits.

While cow milk formula is the most widely used alternative to breastfeeding, goat milk is considered to be closer to human milk in some respects, especially oligosaccharides.

The study found the natural prebiotic oligosaccharides in the goat milk formula were effective in promoting the growth of beneficial bacteria (bifidobacteria) and inhibiting the ability of harmful bacteria such as pathogenic E. coli to attach to human intestinal cells.

Almost one third of all cases of diarrhoea in children are attributed to pathogenic E. coli bacteria.

The researchers found two types of oligosaccharides - fucosylated and sialylated - were most heavily present in the goat milk formula.

“Fucosylated are the most abundant oligosaccharides in human milk and are the focus of significant commercial and regulatory interest,” Gill said.

“These oligosaccharides have been shown to play a significant role in anti-infection properties of breast milk.”

Researchers in RMIT's School of Science are now planning to undertake clinical trials to confirm the results of the study.

The research was supported by RMIT and an Entrepreneurs’ Programme: Innovation Connections Grant co-funded by the Australian Government and Nuchev Pty Ltd, manufacturers of Oli6.

Nuchev had no role in the design of the study; in the collection, analyses or interpretation of data; in the writing of the manuscript; and in the decision to publish the results.

The research is published in the British Journal of Nutrition (“Oligosaccharides in goats’ milk-based infant formula and their prebiotic and  anti-infection properties”, DOI: 10.1017/S000711451900134X) and was presented at the 2019 Annual Nutrition Conference of the American Society of Nutrition in Baltimore, USA.