Indigenous Australian artwork in the spotlight at major European festival 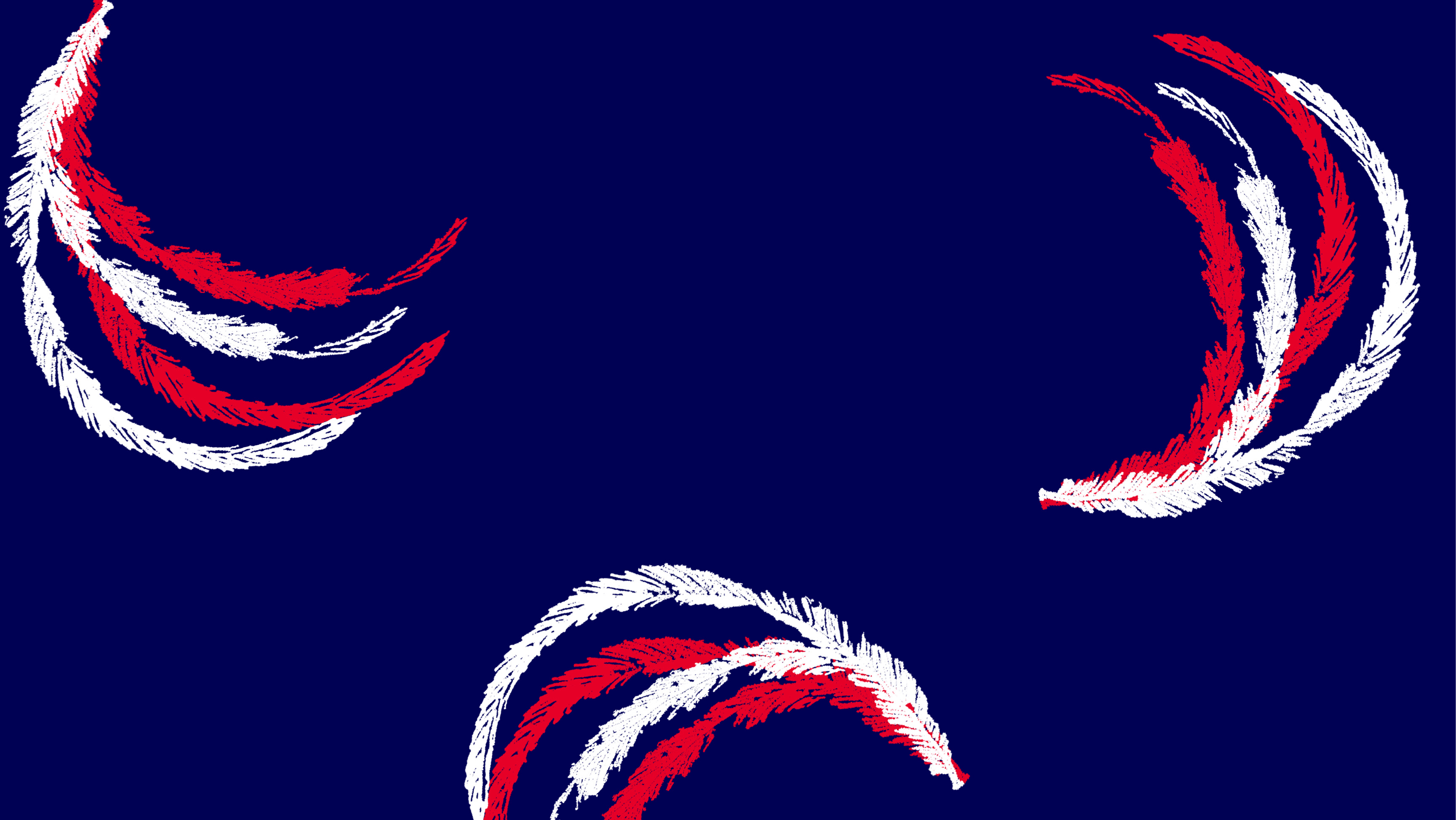 Indigenous Australian artwork in the spotlight at major European festival

Indigenous designs by an RMIT alumnus are being used for official RMIT merchandise as part of the Grec Festival of Barcelona – the city's annual theatre, dance, music and circus festival.

From Melbourne to New York is the theme of this year's Grec Festival of Barcelona, which is in its 43rd edition and the city's main showcase for international artists and performers.

Volunteers at this year's event will be wearing t-shirts featuring an Indigenous design created by RMIT alumnus Taylah Cole, who studied an RMIT Bachelor of Arts (Textile Design).

The t-shirts with Cole's artwork – inspired by the traditional owners of the land on which RMIT University stands in Melbourne – will also be provided to artists performing at the festival.

Australian artists participating include the Sydney Dance Company, Circa, Gravity & Other Myths and Lucy Guerin Inc. 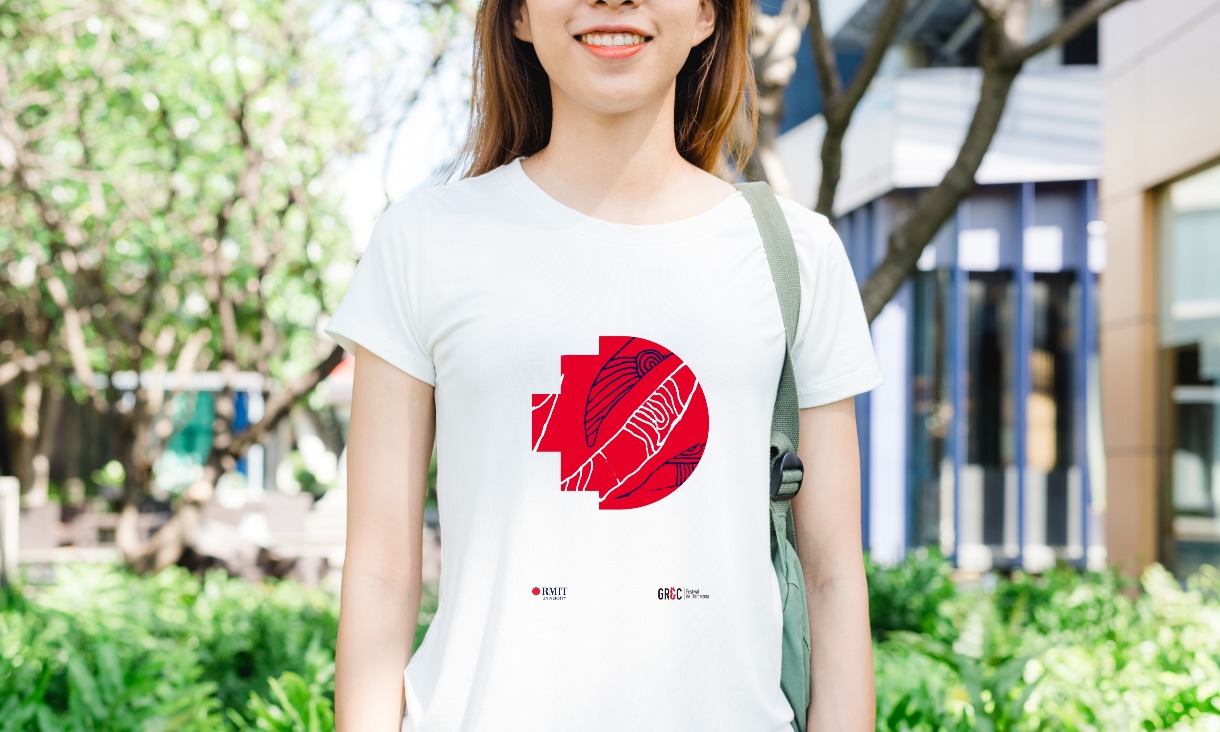 Cole's design is a reflection of both Victorian Indigenous culture as well as RMIT's Ngarara Willim Centre – RMIT’s community supporting Aboriginal and Torres Strait Islander Peoples throughout their studies.

“I was influenced by Mandy Nicholson, a Wurundjeri woman, and the work she had created for the Ngarara Willim logo,” Cole said.

“She used the Manna gum leaf and I thought it was important to pay homage to her work, as RMIT sits on Wurundjeri country.

"I also drew emu feathers, which are culturally significant and are used for ceremonial purposes in garments such as emu feather skirts worn by women. I personally have always been drawn to them for their beauty and for their healing effect.”

The El Grec Festival of Barcelona runs throughout the month of July with and is supported by Australian organisations and agencies including RMIT Europe, The Australian Embassy in Spain and the Australia Spain Business Association.

The El Grec Festival of Barcelona

COVID-19 forced businesses to accelerate the adoption of digital technologies – transforming some organisations forever. RMIT and industry experts reflect on some of the key lessons learnt from the pandemic when it comes to digital transformation.

Juan Cortés, an urban designer who leads the Cities Studio at AECOM Spain and is a BREEAM® Urbanism Assessor, has been appointed as Senior Industry Fellow in the School of Global, Urban and Social Studies at RMIT University.

The power of research to shape a post-pandemic society

RMIT researchers involved in Europe’s Horizon 2020 research and innovation funding scheme consider aspects of everyday life in a post-pandemic society when it comes to cities, housing, infrastructure and science.