Blockchain could provide greater legal security and contribute to the economic and social development of countries with limited land management systems according to RMIT property law experts.

RMIT's Rebecca Leshinsky, Senior Lecturer from the School of Property, Construction and Project Management, said blockchain has the potential to open up opportunities for countries that don’t have a reliable land registration and transfer system.

"Our research is examining how blockchain can assist countries where there isn’t a reliable system such as the Torrens title in Australia – the country's land registration and land transfer system.

"It could particularly be of use in situations where there has been a natural disaster,  war, or corruption at a regional or national level," Leshinsky said.

It means that blockchain's distributed digital ledger system, which sees information immutable and validated by all parties, could allow for land title ownership and transactions to be verified and safely recorded. 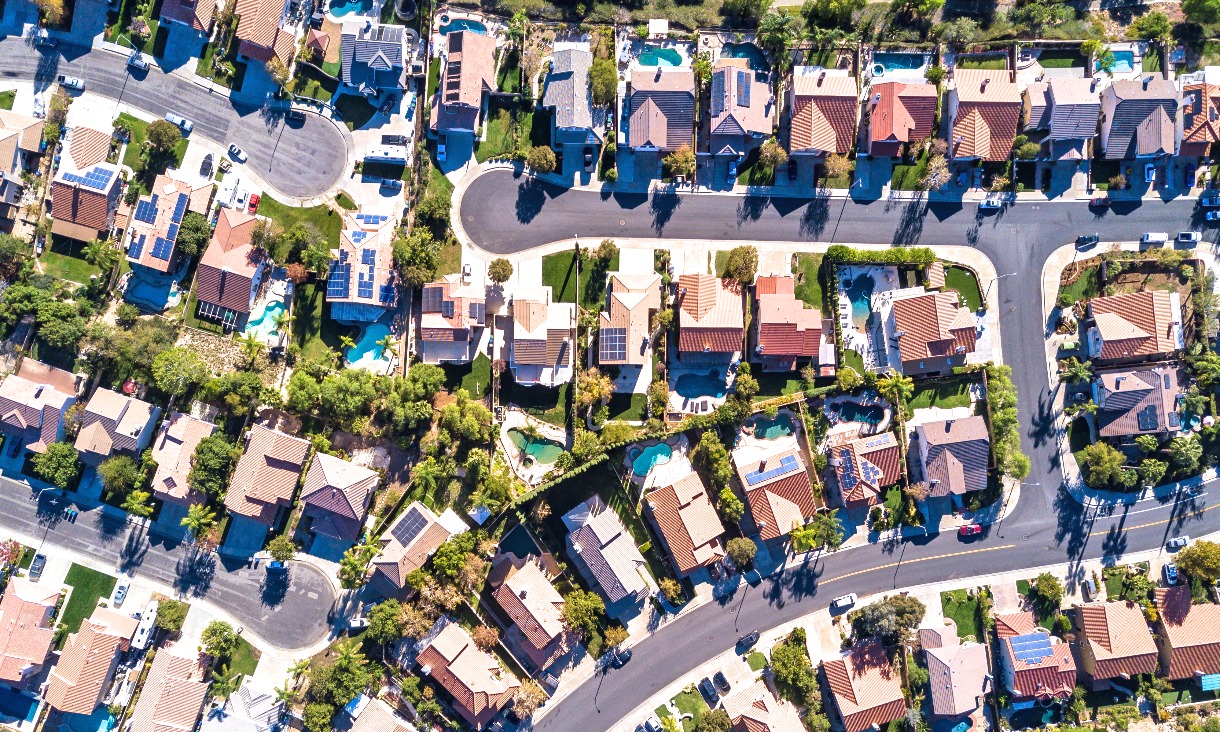 RMIT's work on blockchain and land management was in focus at a recent PropTech symposium at RMIT Europe.

Leshinsky, along with global industry and research leaders in blockchain, examined the potential for the technology for identity management, taxation and urban crisis management.

Dimitris Kalergis, architect and urban planner at architectural studio DK and researcher at University of Thessaly in Greece said that blockchain can be applied to urban crisis management.

"Data, for example, could be collected in real time from smart devices, home devices, map applications and social networks and then customised and directly shared with the people involved in the crisis," Kalergis said.

"It has the potential for a much quicker response compared to when information is sent to a central authority, which then decides how to distribute it.

"In this sense, blockchain can be a foundation for technologies such as IoT and AI to function with trust."

Bolstering RMIT’s commitment to gender equity, the new leadership position of Dean, STEMM Diversity and Inclusion, has been created in the College of Science, Engineering and Health.

The new PhD program is expected to produce a new generation of high performing early stage researchers in innovation and technology management able to embrace the major challenges of future industrial systems.

RMIT urban researchers have received funding from the Australian Housing and Urban Research Institute to investigate COVID-19’s impact on housing stress in Melbourne.