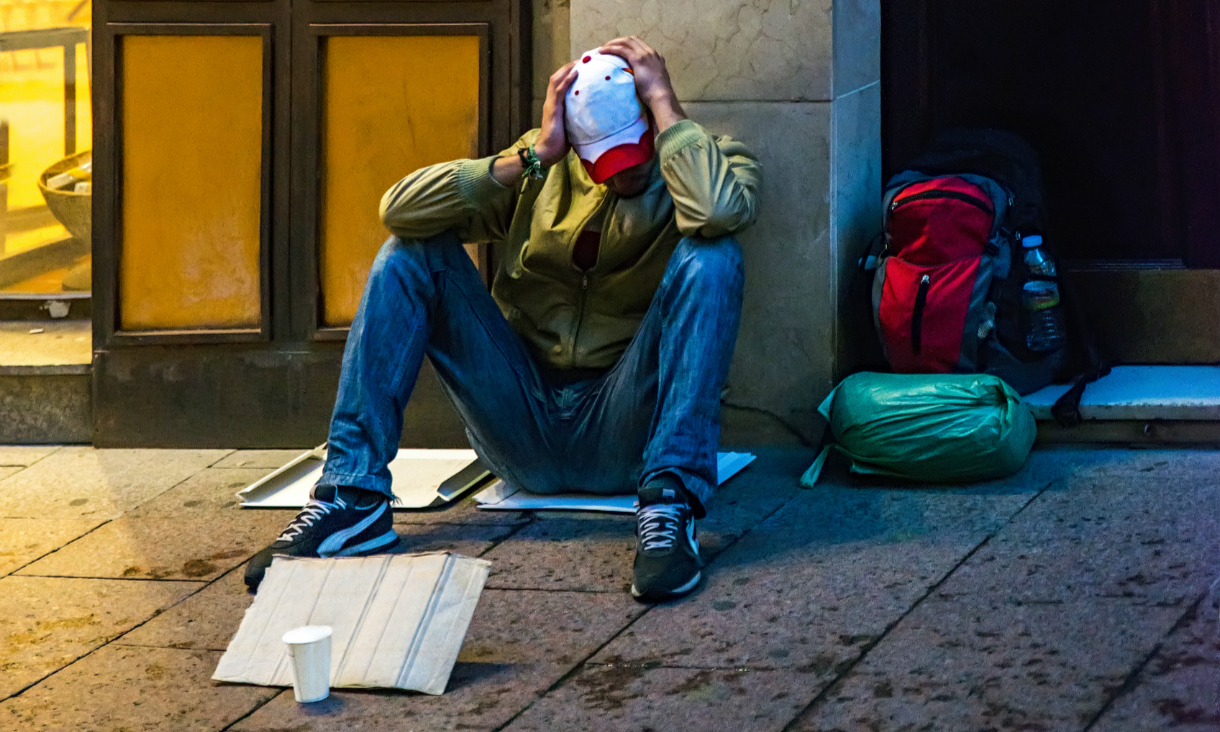 A new RMIT report reveals that 43% of social housing tenancies end within 18 months, with indigenous, formerly homeless and young tenants at the greatest risk of losing their accommodation early.

The Unison Housing Research Lab, a collaboration between the RMIT Social and Global Studies Centre and Unison Housing, set out to deliver an understanding of occupancy patterns of people living in social housing and what factors affect early exits.

The report launched last week  Who stays, who leaves and why? examines tenancy loss rates among 967 residents that lived in social housing between 2014 and 2016.

Of the residents who exited within 11 months, almost two-thirds left due to negative ‘push factors’ including the pressure of paying rent on time and conflict with neighbours.

The report reveals that there are three cohorts of tenants who are most likely to experience ‘tenancy breakdown’ and are at high risk of leaving their social housing early: Indigenous families, young people and people who've previously experienced homelessness.

According to lead author Professor Guy Johnson from the RMIT Social and Global Studies Centre, the rate of tenancy loss in the 18-month period is higher than reported by social housing providers elsewhere in Australia.

“Social housing should provide safe, secure, long-term accommodation for some of the most disadvantaged households in the community,” he said.

“For social housing providers, tenancy turnover can be a serious issue simply because it can have significant social and economic costs.

“This report identified that younger people, Indigenous households, residents who were homeless or in institutional accommodation prior to allocation, and those in rooming houses, were most at risk of an early tenancy termination with 18 months.

“Reducing turnover among these groups is crucial – high turnover due to push factors is rarely a good outcome for individuals or social landlords.” 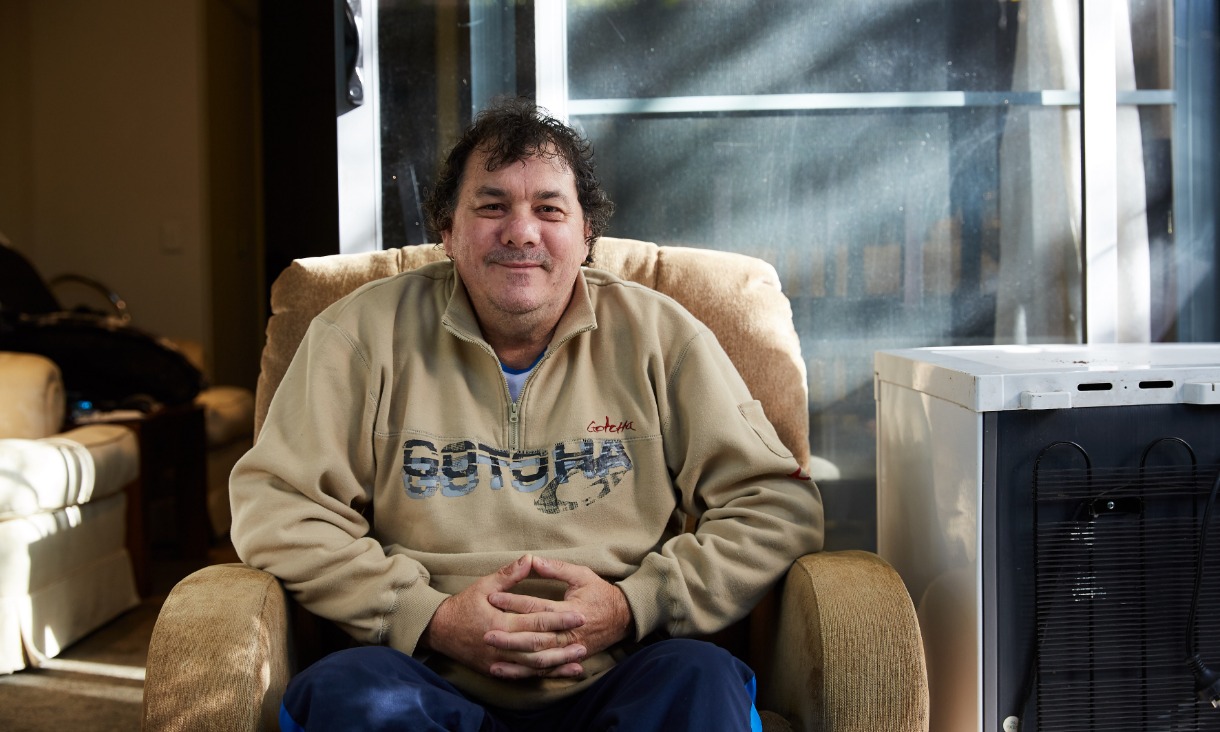 The research emphasises that more information is needed to determine how social housing can support people to settle in and stay in their new home.

“Providing more housing is only one way to tackle homelessness, actually helping vulnerable people who have multiple challenges to sustain tenancies is far more important than handing over the key,” Johnson said.

The report found that the longer people stayed in social housing, the more likely they were to leave for positive reasons such as moving into private rental or reconnecting with family.

“Living in social housing can be the springboard for people on low incomes to reach their full potential, providing a foundation of stability and security,” Johnson said.

“This report reminds us that there are some people who need more intensive supports to ensure success.

Unison Housing is currently in the process of converting most of their rooming house properties into self-contained accommodation, based on the findings of this report in the hope that supporting this group will reduce the overall percentage of tenants leaving.