Listening to community, looking forward together 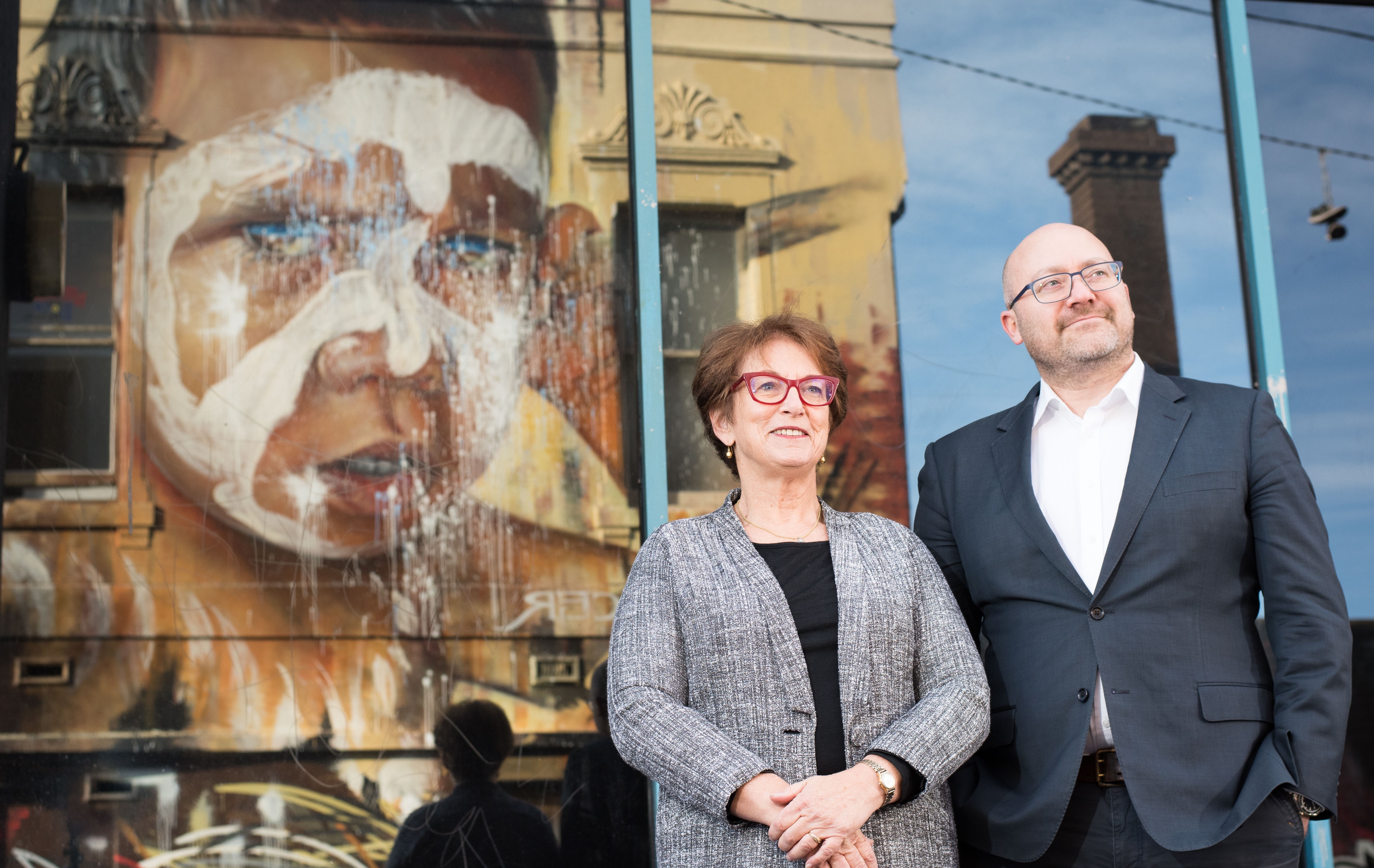 Listening to community, looking forward together

RMIT researchers are supporting community-led efforts to change laws holding some Aboriginal Victorians back from employment.

The ongoing collaboration with Aboriginal-led organisation Woor-Dungin has gathered evidence and case studies from around Victoria on how minor convictions from many years ago are impacting people’s lives as they seek employment.

With the Victorian Parliament this month launching an inquiry into the subject - prompted in part by this project's findings - the team's now working on a submission to ensure those stories and voices are heard by lawmakers.

The story of Uncle Larry Walsh - who had a criminal record for being removed from his mother as a child - was one of many gathered during the project.

Victoria is the only state in Australia that does not have spent convictions legislation.

This means that even minor offences from over 10 years ago can still appear on police checks when somebody applies for a job, even if irrelevant to the job being applied for.

Professor Bronwyn Naylor from RMIT's Graduate School of Business and Law said that, at a time when the government's committed to  closing the gap  in employment rates between Indigenous and non-Indigenous Australians, the lack of a spent convictions scheme in Victoria remained a significant barrier for many Aboriginal Victorians finding work.

"This discrimination on the basis of an old or irrelevant criminal record disproportionately affects Aboriginal Victorians and compounds the disadvantage they already face," Naylor said.

“Aboriginal people are over-represented in the criminal-justice system; they make up 28% of the prison population but only 3% of the total Australian population. This is due to many factors including poverty, institutionalisation and racism.”

Aboriginal people are also 20% less likely to participate in the labour force.

Stan Winford, Associate Director at RMIT’s Centre for Innovative Justice, has been consulting with Aboriginal legal services in other states and territories about spent convictions schemes to inform community consultations here in Victoria.

Winford has also carried out extensive consultations with Aboriginal organisations to develop a submission, calling for reform, to the Aboriginal Justice Forum.

To date, the team's research has been cited in Parliament, led to other legislative reform, and been endorsed by the Aboriginal Justice Forum and over 60 individuals and groups including  the Victorian Aboriginal Legal Service, Tarwirri and Law Institute of Victoria.

Together, Winford and Naylor's work with Woor-Dungin has focused on ensuring this research-based submission continues to have policy impact as the Parliamentary inquiry gets underway.

“It is crucial that, in considering the need for and design of a legislated spent convictions scheme, the parliamentary committee understands and responds to the experience of groups in our community who suffer particular disadvantage due to past convictions, such as Aboriginal and Torres Strait Islander people,” Winford said.

“That’s why we are doing this.” 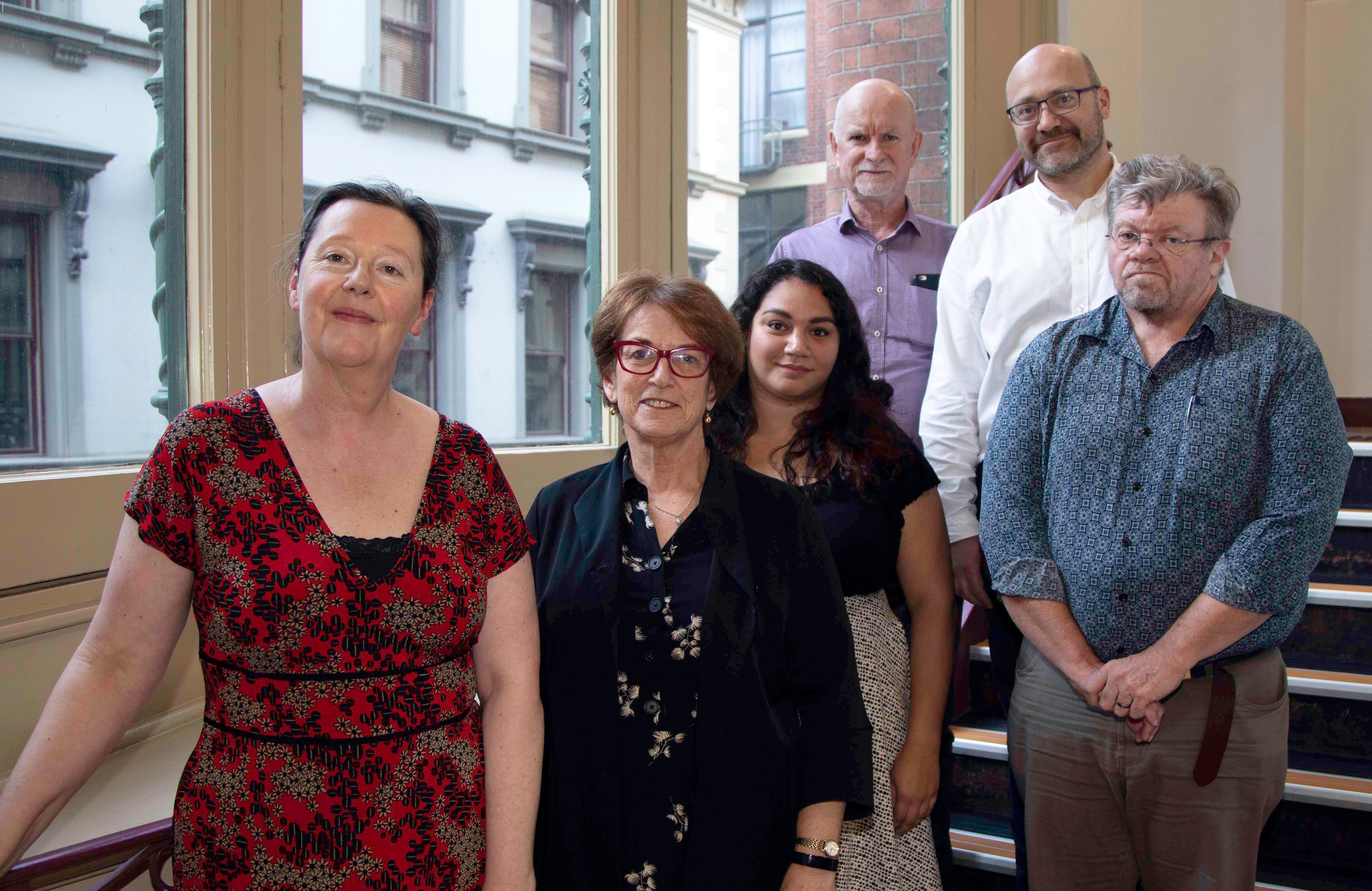 Ahead of potential changes to the law, Woor-Dungin has already produced a series of fact sheets to help people with a criminal record understand their rights and responsibilities under current legislation.

Resources for potential employers to negotiate the issue are also being produced with workshops to be held in September.

“There are many employers out there interested in giving Aboriginal people a fair go but are unsure how to negotiate employing someone in cases where they have a criminal record, not knowing how to assess what’s reasonable,” Winford said.

“This guidance will provide more certainty.”

Those involved in the project all agree that its greatest strength is it being community-led, with close collaboration throughout between community groups and academics.

Woor-Dungin’s Criminal Record Discrimination Project has been funded by  The Myer Foundation, the Williams and Miller Fund sub-funds of  Australian Communities Foundation and Victoria Law Foundation  to work with its Aboriginal partner organisations.

The parliamentary inquiry is now accepting submissions and is expected to deliver its findings by 28 August, 2019.

See more about this project here.

This Melbourne International Games Week, the playable cities project explores how technology can reconnect us to our cities and bring urban play to everyday life.

Findings from the fourth Australian Digital Inclusion Index show that while internet services continue to improve, lower-income households are being priced out.

Two of RMIT’s highly regarded creative leaders have been appointed to a new advisory group that will help shape the Victorian Government’s strategy and investment in the creative industries from 2020.