Everything you need to know about Europe in 2019 and beyond 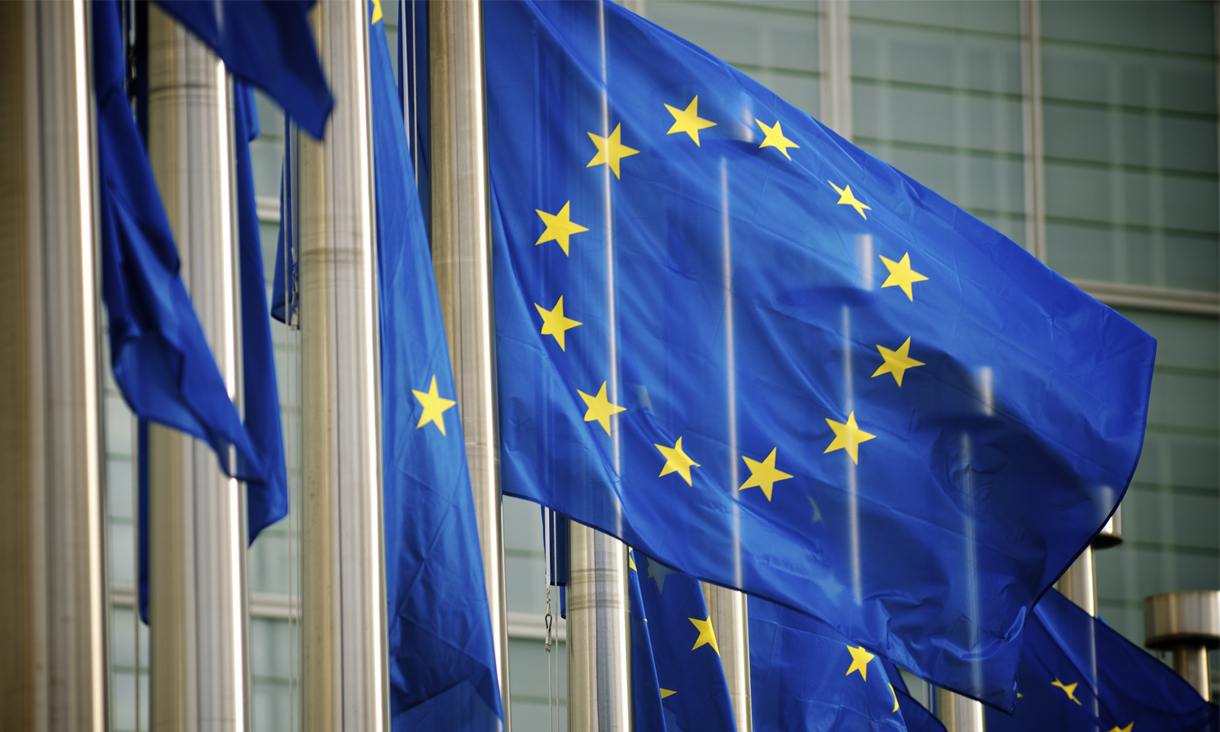 Everything you need to know about Europe in 2019 and beyond

Baffled by Brexit? No idea what changes in the EU mean? Here’s what you really need to know and how you could ultimately enjoy easier travel to Europe and cheaper phone bills while you’re there.

Professor Bruce Wilson is the Director at the EU Centre in the School of Global, Urban and Social Studies. He’s been a leading expert on European affairs for more than 20 years and is a regular on ABC, Sky News and CNBC.

Here he explains what’s been happening on the other side of the world, which will also be the focus of an RMIT-hosted conference next week. 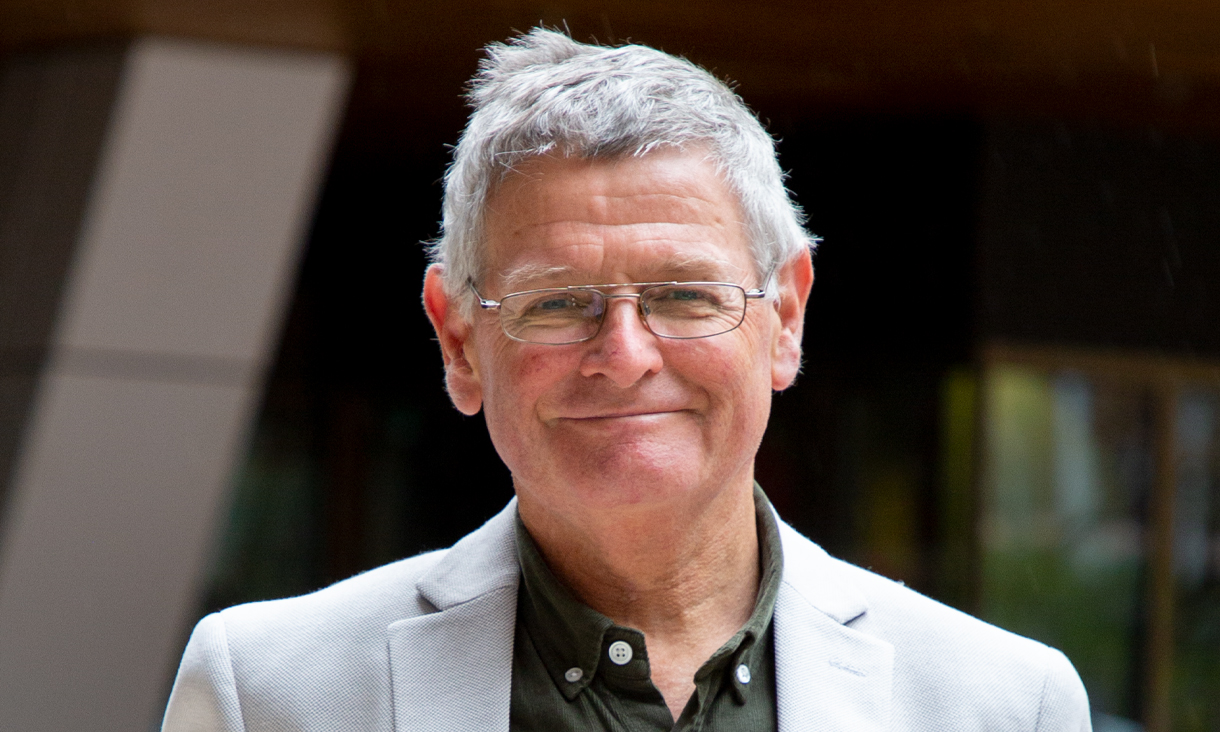 Why is Europe in such transition at the minute?

What has caused the transition?

These changes occur every five years or so. The Brexit process is now almost 12 months past its due date, so the uncertainty from this is causing problems for many people and businesses.

What are the challenges and opportunities for Europe in 2020?

From the EU point of view, the main priorities are climate action, strengthening their economy, and consolidating new institutions for security. However, consolidating the new leadership roles and managing Brexit will be very important.

Brexit has dominated headlines again this week. What’s your take on news of a December 12 election?

The UK General Election means that Brexit uncertainty is even greater. Prime Minister Boris Johnson has wanted an election to consolidate his own personal position and to give him five years to resolve Brexit and set his own agenda. However, I see no chance of the Conservatives winning government in their own right. That means that Johnson will have to form a coalition government, if he wins the most seats, and that will almost certainly lead to a second referendum.

What does all this transition and uncertainty in Europe and Britain mean for Australia?

In the short term, it means very little. Australia will focus on concluding a Free Trade Agreement with the European Union. Should Brexit occur, it’s likely that they would then commence negotiations with the UK very quickly. Again, once Brexit is resolved, there are likely to be less restrictive arrangements for Australians to travel to both the EU and to the UK. Those often-annoying telephone roaming charges when travelling in the EU will be reduced. Australian businesses will have new opportunities for open trade once the agreements are concluded. Some form of geographical indications will strengthen the claims of small Australian businesses whose market position is based on provenance.

The podcast is back for season two and it’s all about making sense of the present by taking a look at the past as hosts Dr Emma Shortis and Dr Chloe Ward delve into the politics and culture of the 1990s.

Helping people do the right thing in times of pandemic

People will be more likely to follow physical distancing rules in coming months if they appreciate the impact of their actions on a human level, experts say.