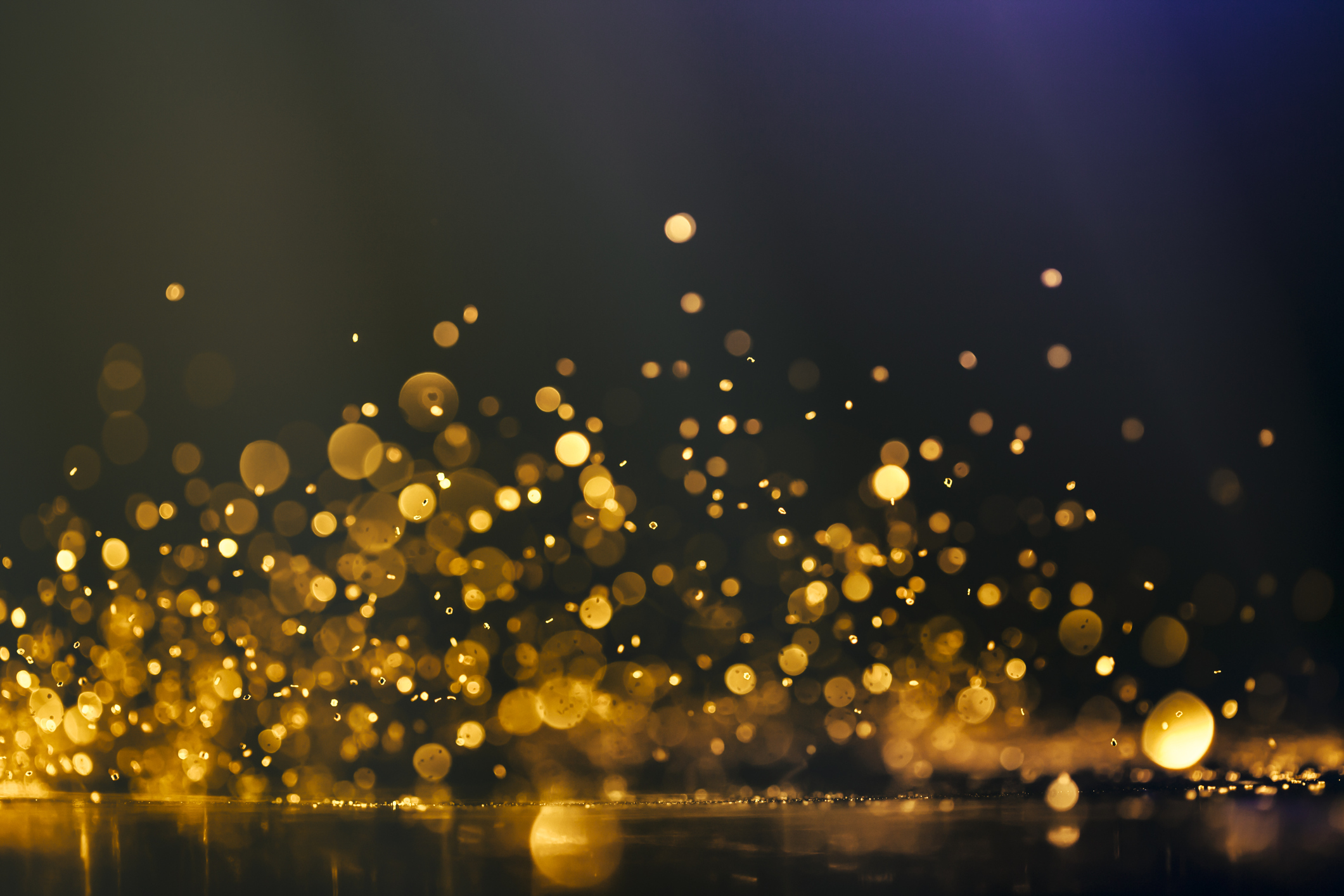 Pre-clinical studies have shown the molecules were up to 24 times more effective at killing cancer cells than the widely used anti-cancer drug cisplatin and were also better at inhibiting tumour growth.

The molecules were also more targeted and selective, making them promising candidates for development into a new class of gold-based drugs that can wipe out the cancer without destroying healthy cells.

Significantly, the synthetic molecules are built with resistance-fighting features to keep them effective over time, unlike current chemotherapies.

The study by researchers at RMIT University, detailing four new bio-active molecules and their effectiveness against five types of cancer cells, is published in Chemistry - A European Journal.

“We’ve made huge inroads in cancer treatment over recent decades, but the disease still kills over 9.6 million people globally each year and remains the world’s second leading cause of death,” Mirzadeh said.

“While metal-based drugs have successfully pushed survival rates up, their effectiveness is limited because of toxic side effects, drug resistance and poor stability.

“Our results show there’s incredible potential here for the development of new cancer-fighting therapeutics that can deliver lasting power and precision.”

The molecules were evaluated in pre-clinical tests and found to be highly cytotoxic against prostate, breast, cervical, melanoma and colon cancer cells. Animal trials showed treatment with the molecules significantly inhibited tumour growth (up to 46.9%, compared with 29% for cisplatin).

The gold-based compounds also inhibit the action of an enzyme found in cancer cells, thioredoxin reductase, that is linked with cancer progression and the development of drug resistance.

In addition, the molecules have strong anti-inflammatory properties, giving them a dual therapeutic effect and potential application in the treatment of chronic inflammatory conditions like arthritis.

Part of RMIT’s Centre for Advanced Materials and Industrial Chemistry (CAMIC), the Molecular Engineering Group brings together synthetic chemists with pharmacologists and has over two decades of expertise in designing gold molecules for practical applications.

The pioneering group, one of just a few in the world focusing on the medical potential of gold-based molecules, has had two patents awarded for their work to date.

Team leader and CAMIC Director, Distinguished Professor Suresh Bhargava, said gold had an ancient history of medical use, particularly in India and China.

“We know that gold is readily accepted by the human body and we know it has been used for thousands of years in treating various conditions,” Bhargava said.

“Essentially, gold has been market tested, but not scientifically validated.

“Our work is helping both provide the evidence base that’s missing, as well as delivering new families of molecules that are tailor-made to amplify the natural healing properties of gold.” 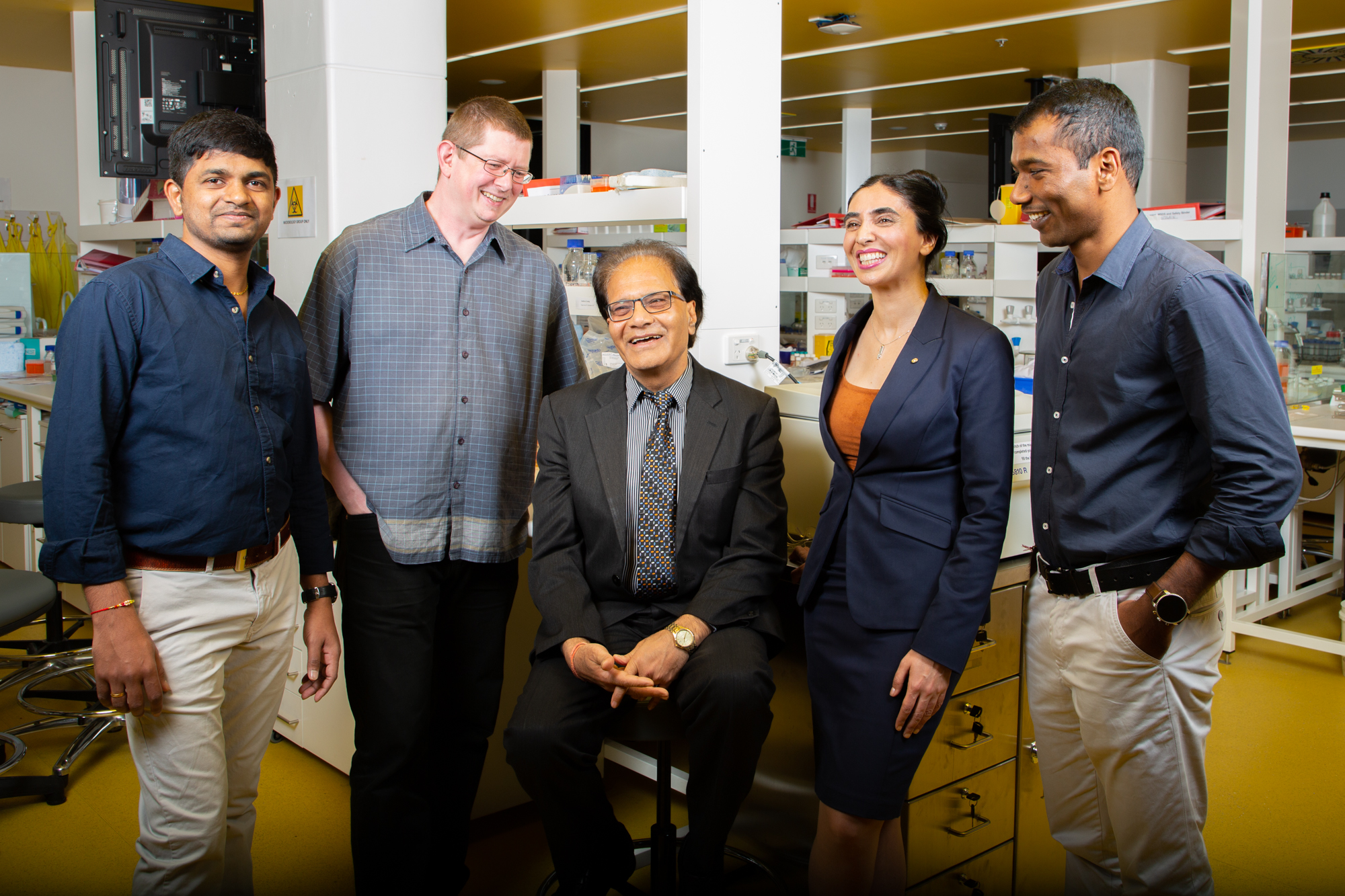 For Bhargava, who has lost close friends to cancer, the search for new and better treatments is a personal passion.

“I saw friends go through many years of treatment before they died and I saw how the side effects they experienced were almost more painful than the cancer itself,” he said.

“At the time there was no alternative but scientists have recently started to explore the potential of gold-based drugs and I realised this was our opportunity.

“We used the power of collective intelligence to bring together synthetic chemists and pharmacologists to address the issue.”

Bhargava has been invited to join the prestigious International Health Industry Forum and will speak on the gold medicine research at its annual meeting in Yantai, China (20-23 September).

“It’s a big challenge to be solved but all the great medical breakthroughs start from somewhere, and each step brings us closer to our goal of translating our research to make a sustained and lasting impact on the world.”

The paper, Potent and selective cytotoxic and anti-inflammatory gold(III) compounds containing cyclometallated phosphine sulfide ligands, with co-authors from the IICT and University of Melbourne, will feature on the cover of a forthcoming edition of Chemistry - A European Journal (DOI: 10.1002/chem.201903388).

Cell culture experiments detailed in the paper were conducted at RMIT’s Micro Nano Research Facility. Dr Glenn Begley, CEO of BioCurate, was an advisor on the research.