Sports stars have a right, and a responsibility, to advocate for social equality 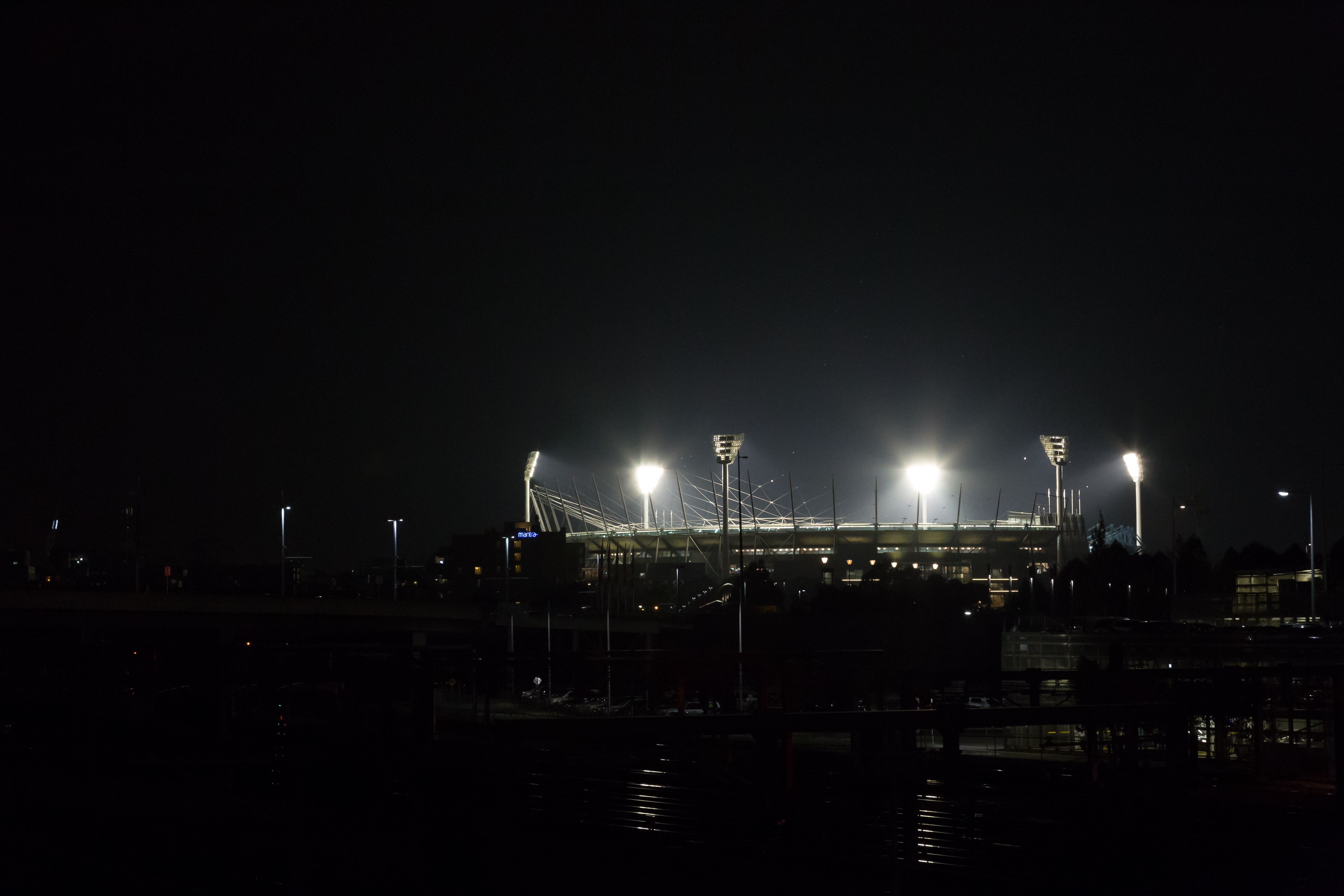 Sports stars have a right, and a responsibility, to advocate for social equality

The growing movement of sport and human rights will give further legitimacy and impact to the athlete voice and reduce the historic friction between sports’ governing bodies and the athlete, according to former Australian soccer captain Craig Foster.

“It is in supporting a civil society, fundamental human rights and advocating for humanitarian values that this debt is repaid,” Foster told the audience.

“A rights-based approach grounds the athlete in an apolitical place and allows them to use their voice to educate the next generation about the rights they hold individually and between each other, as equal members of the human race.” 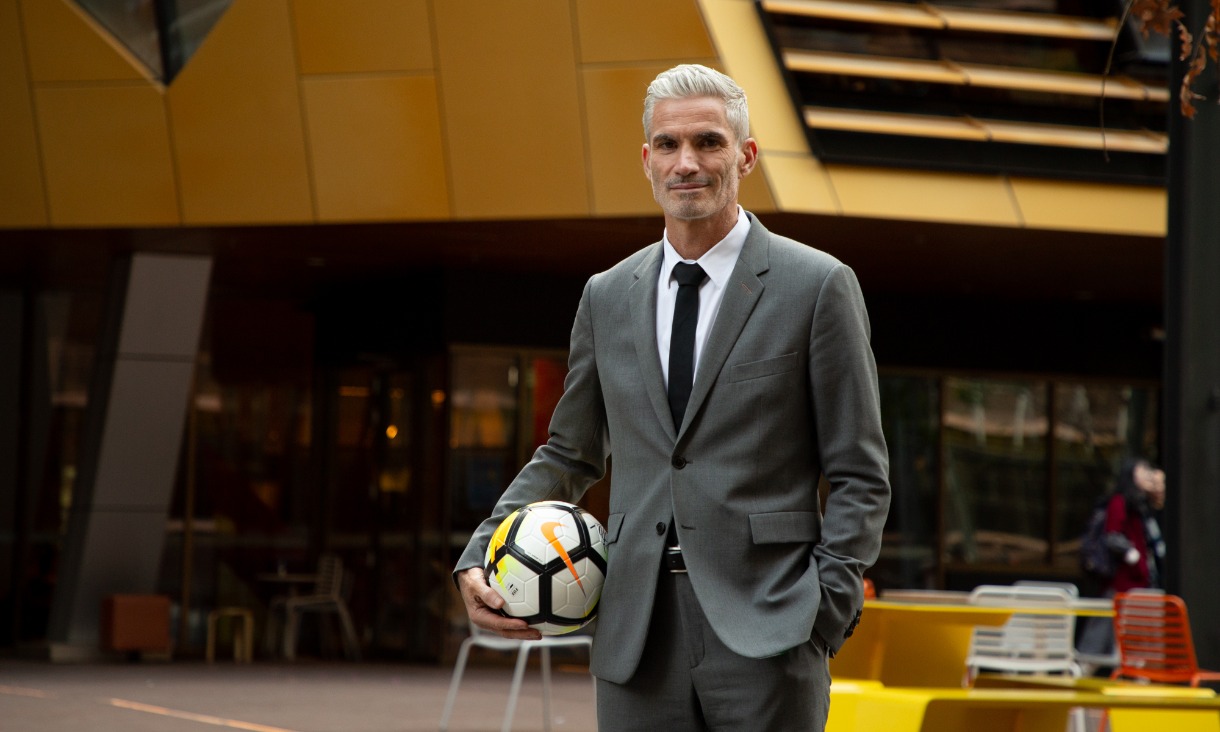 A member of the Australian Multicultural Council, Foster was the 40th captain of Australia's national football team, the Socceroos. He is a strong proponent for multiculturalism, interfaith dialogue and cooperation, global citizenry and the power of sport to positively shape the world.

He led the successful international campaign for the release of Australian footballer and former refugee Hakeem Al-Araibi from detention in Thailand earlier this year.

The annual public lecture, now in its seventh year, celebrates the legacy of politician and Chief Justice George Higinbotham (1826-1892) and explores topical legal issues, in particular, the interaction between the law and society. Past speakers include former President of the Australian Human Rights Commission Emeritus Professor Gillian Triggs and Executive Director of the Human Rights Law Centre Hugh de Kretser.

Foster used the lecture to call for FIFA to immediately ban Iran from international competition in the wake of the death of female fan Sahar Khodayari, who set herself on fire in protest at her arrest for attending a match.

Iranian women have been from forbidden from attending stadiums hosting men’s matches since just after the 1979 Islamic revolution.

“Failure to uphold human rights obligations has real consequences, and in this case fatal,” he said.

“I call on FIFA to apply their statutes immediately and ban the Islamic Republic of Iran from international competition until such time as women have equal rights to watch football.

He welcomed the commitment by FIFA to the UN Sport for Climate Action Framework and invited the football community to join their global family in advocating for change as both an aspirational target for the nation, and expressed concern at the increased displacement of people.

“The unifying power of football is unparalleled and, as the global game, we are uniquely impacted,” Foster said.

“It is an opportunity to participate in an industry transformation that can underwrite both the wellbeing of the planet, and prosperity of the nation for our kids and their kids, but the increasing issue of climate migration with more than 17 million last year alone is deeply worrying, given what we see in the treatment of displaced people globally today.”

Foster said when it came to sports and human rights, Australia was “still stretching behind the blocks, going through our preliminary warm-up exercises when the gun has already blown and the race is well and truly on” and called for an Australian Sport and Rights Institute.

“It will increase the social impact of sport, give athletes absolute freedom to raise their voices for a better society, and can change the world for the better,” he said

“In fact, sport is so powerful, so attractive, so consuming that it might even save it.”

Graduate School of Business and Law Professor Anthony Forsyth said the Higinbotham Lecture was the faculty’s premier annual event, which deepened connections with the legal profession and industry.

“Craig has become a leading Australian public figure and has shown how effectively the power of sport can be marshalled in support of human rights,” Forsyth said.

“His lecture issues a challenge to professional sportspeople, sporting codes and fans to move beyond playing and watching the game - and think about the wellbeing of the planet and the human rights of citizens, players, spectators and those who build the stadiums across the globe.”

Read the full transcript of the lecture.

Almost a year on, and the innovative new partnership between RMIT and the Essendon Football Club (EFC) has proven a huge success.