Meet the designer with her eyes on the prize 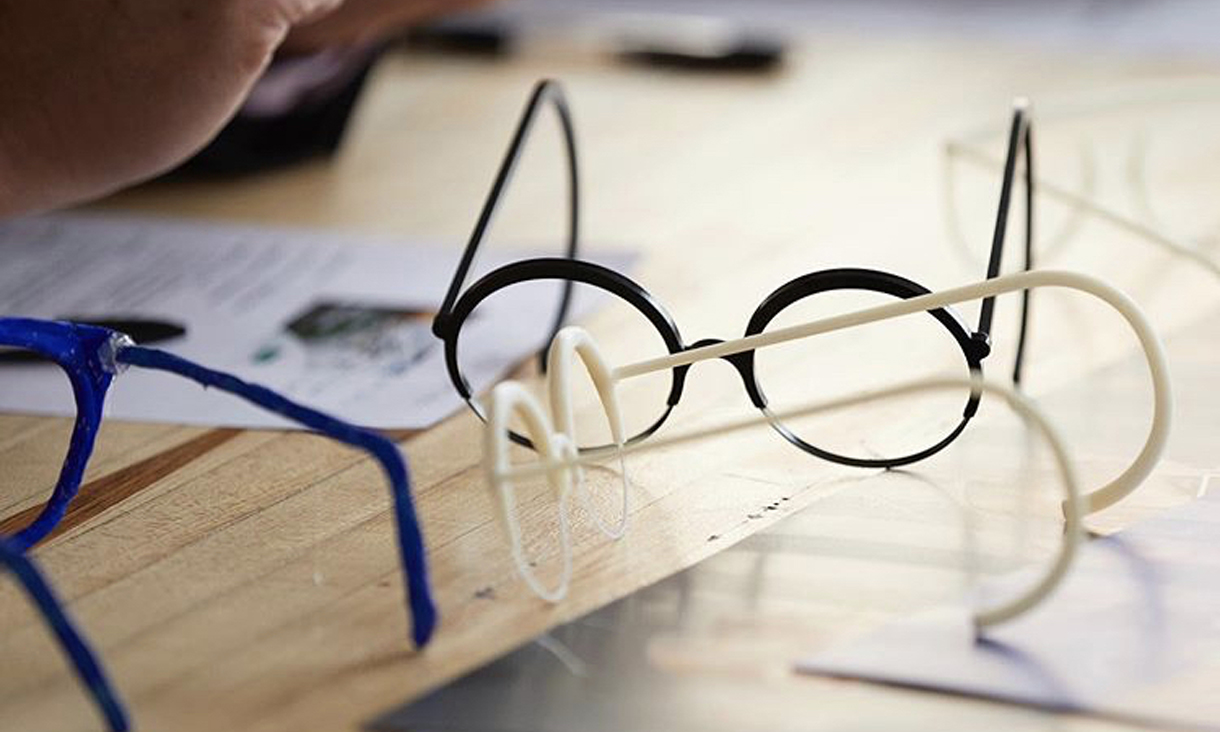 Meet the designer with her eyes on the prize

After winning a competition for her stand-out spectacles, one fashion student will see her eyewear designs come to life in Specsavers stores across Australia and New Zealand.

Many people wear glasses every day but few have the opportunity to design their own - the talented Bachelor of Fashion (Design) student Ryley Wilson is an exception.

She was one of three winners of the Specsavers Young Innovator Design Competition, which invited student designers from across Australia and New Zealand to develop and submit designs for an eyewear collection. 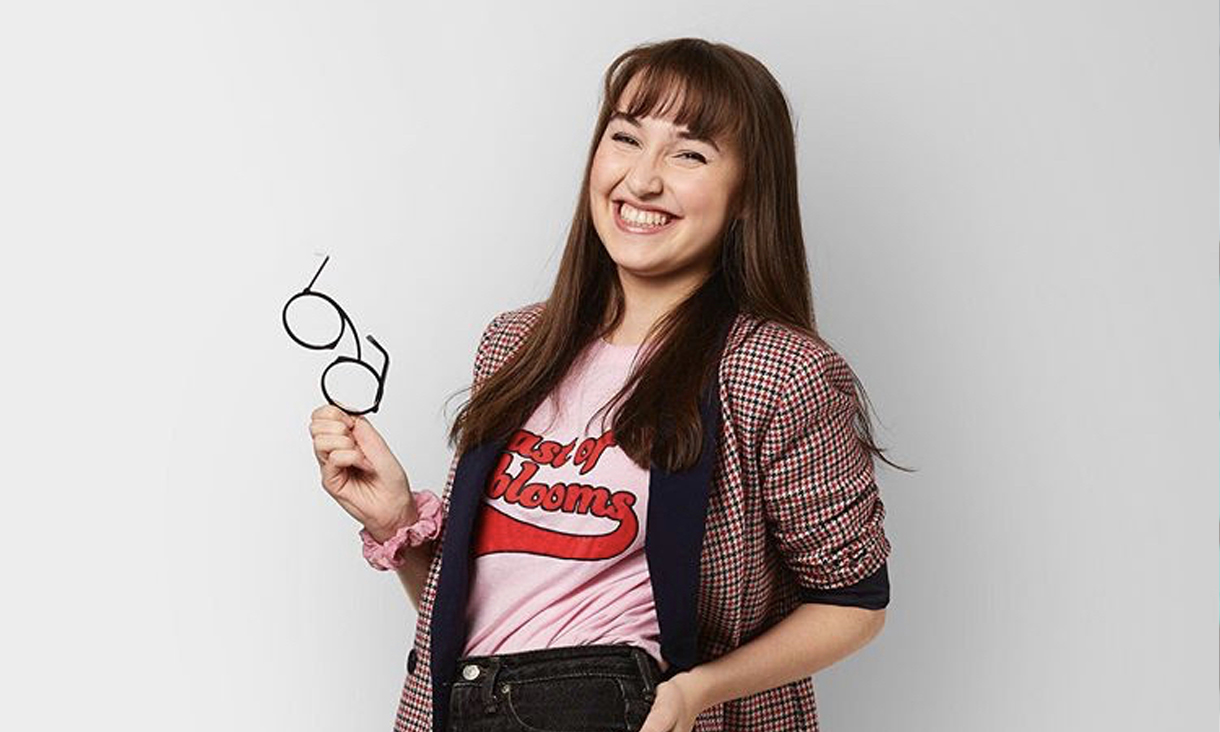 Ryley Wilson with one of her winning designs.

Beyond receiving a cash prize, the young designers will have the opportunity to have their designs sold in stores, alongside collections from Australian designers and international style icons, such as Marc Jacobs and HUGO.

The trio will work closely with an eyewear designer and product developer and eventually see their glasses showcased and available across Specsavers stores in 2020.

The winners were announced on stage at Melbourne Fashion Week 2019 as part of the MFW Student Collections Runway, an annual runway showcasing the industry’s most innovative emerging designers.

Wilson said it was amazing to be there on the night, and that she was looking forward to seeing her designs become available in stores.

“I had no idea at the beginning of the year that I would take part in this competition, let alone win. It’s been an amazing opportunity and it’ll be interesting to continue to explore this area of design,” she said.

“Even though it was a big time investment, right in the middle of my final year of studying, I’m really glad I did it.”

Wilson said she became interested in entering in the competition because she herself wears glasses every day.

“The opportunity to design your own eye-wear doesn’t come along that often,” she said.

The brief for the competition was open to any shape or style, as long as they were stylish and had commercial appeal to glasses wearers across Australia and New Zealand.

Wilson designed three pairs for the competition, drawing on the arts, including old-fashioned opera and reading glasses, for inspiration.

“I’ve always been inspired by the arts in my other design work, and I wanted to bring the same values and aesthetics to this project,” she said.

The competition was organised by Specsavers and Melbourne Fashion Week (MFW) and promoted by Arts Thread, an online platform based in the United Kingdom for student and emerging arts and design talent.

Next steps on the Dior mentoring journey

Insights from Christian Dior executives and a VIP styling session were among the highlights of an evening to mark the halfway point of the Women@Dior mentoring program.

A design challenge with Swedish fashion brand Cheap Monday has given 18 aspiring designers the chance to undertake a global denim project with an eye on sustainability.