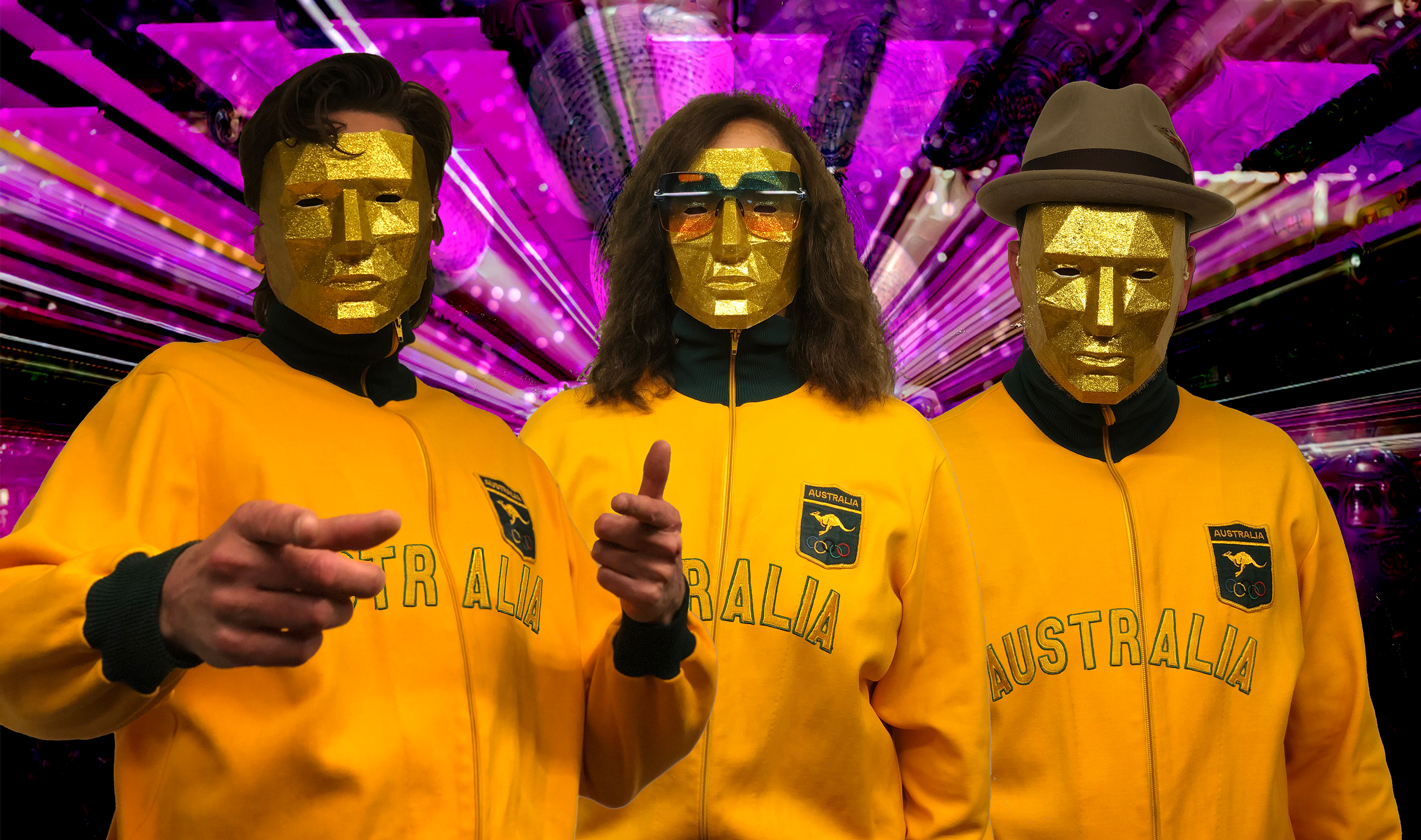 Eurovision might be cancelled, but an Australian tune written using artifical intelligence is in the running to win a new international song competition - with your help!

Beautiful the World is one of 13 songs in the contest, which invites Eurovision member countries – and yes, that still includes Australia – to submit a three-minute song made partly or wholly by artificial intelligence.

Oh – and the songs should aim to sound “Eurovision” in style.

Uitdenbogerd described the song’s sound as “high entropy Daft Punk” and said its creation took on new relevance as the challenging events of 2020 unfolded.

“When we started this process we were still reeling from the bushfires,” she said.

“So we used our AI processes to turn koala grunts, kookaburra laughs, and Tassie Devil barks into a kind of instrument, reflecting our concern for all the wildlife dying in the bushfires.

“As the year progressed, coronavirus hit and so we all had to stay at home – many of the lyrics speak to this experience, such as the “welcome home” refrain in the pre-chorus, and the line “flying from this world that has gone apart.”

“So you can treat it as a bit of fun, but lines such as 'the music of the earth has arrived’ do also give it that serious message of: ‘look after each other, and look after the planet’.”

All these lyrics – along with the melody – were created using a combination of AI processes and human intervention.

Producers from Uncanny Valley (which boasts production credits on hits from Darren Hayes and Sia) used algorithms to turn samples of 200 Eurovision songs – including perhaps the most famous, ABBA’s 1974 hit Waterloo – into new melodies.

Lyrics were generated by feeding “seed” words into a computer, which then spat out a series of phrases that were selected by the producers.

Uitdenbogerd’s role was to provide an algorithmic “pattern matching” technique, which can match words and melodies together – a process she refined in her PhD.

The AI Song Contest, being run by Dutch public radio station VPRO, was designed to take place online alongside Eurovision 2020, to be hosted in Rotterdam in the Netherlands.

But while Eurovision devotees will be despondent that this year’s competition is among a slew of events across the globe to be cancelled due to COVID-19, the AI Song Contest will continue on as a welcome distraction.

Uitdenbogerd says Beautiful the World was created almost entirely in isolation, with members of the team working remotely in Sydney and Melbourne.

“I’ve become just totally obsessed with the project,” she said.

“It’s been really intense, but great fun as well – like being in my own personal hack-a-thon.”

Uitdenbogerd’s main areas of research in the School of Science include music information retrieval and algorithmic composition. So when she heard a contest using those skills was being held in her native Holland, she just had to be in it.

The goal, she said, was not to prove that computers could write a smash hit better than humans, but to add another music-making tool to the songwriter’s belt.

“At this stage it’s more about seeing just how much AI can do,” she said.

“But also, as somebody who writes music, it’s about exploring new ways of making it.

“It’s still very much a process where we feel we are the songwriters, we are the composers, and artificial intelligence is just another sophisticated tool that we can use.”

Not all entrants felt this way, with Swiss team New Piano, made up of two data scientists, openly submitting their contribution “Painful Words” with the disclaimer that:

“Faced with the choice between making an accessible song with quite a few human interventions, or experimenting with as much AI as possible and then delivering a worse-sounding song, we chose the latter.”

As for Australia’s entry, Uitdenbogerd believes it will be highly competitive.

“I think we have a very good chance of winning,” she said.

“We have such a great music production and songwriting team in Uncanny Valley, and not all the teams had that advantage.”

Public voting is open now until 10 May.

The winner will be decided by a combination of audience vote and a panel of AI experts and announced on 12 May.

Researchers have discovered new magnetic properties within atomically thin structures, with exciting potential for the emerging field of “spintronics”.

‘Digital twins’ can help monitor infrastructure and save us billions

Creating a digital twin of infrastructure or services makes them easier to monitor and operate safely.

iScream, you scream: The dessert that talks to you

RMIT University researchers have developed an ice cream cone that roars, crunches, giggles and burps to encourage us to have more fun with our food in an era of numbers and nutrients.