How companies should be communicating during a pandemic 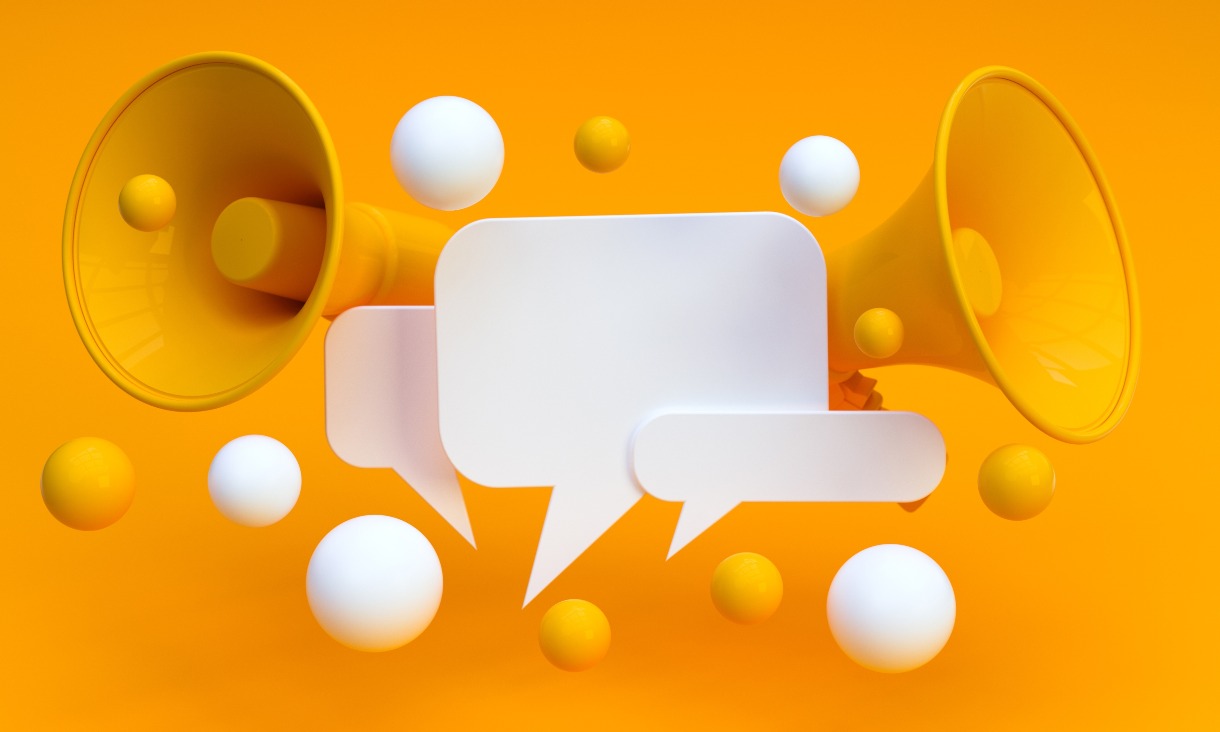 How companies should be communicating during a pandemic

Authentic communication is key for companies to remain connected with audiences during this pandemic, according to communication leaders from RMIT’s alumni community in Europe.

A recent online roundtable led by RMIT Europe and RMIT’s School of Media and Communication tackled the topic of how communications professionals advising company leaders can effectively pivot their messaging in meaningful and appropriate ways during this crisis.

All agreed that messaging needed to be useful, sensitive and, above all, authentic.

Is your brand’s heart in the right place?

Many brands are still in a transition of pivoting their communication strategies as a result of the pandemic, says Diana Janicki, Creative Lead – Global Business Marketing at Facebook in London.

“What’s key during this time is that companies should show meaningful action,” she says.

“But this must be done with hearts in the right place – and doing something that’s actually going to help in the current situation.

“We’ve seen some great examples of this in the UK such as from online grocery provider Ocado, who have been humble, honest and transparent about their service problems,” Janicki says.

“Another example is Net-A-Porter, who offered its vehicles to support the delivery of essential supplies to vulnerable communities.”

Janicki says that what people really want to see at this time from brands is genuine and authentic action.

“Brands needs to understand that cute and clever messaging isn’t going to get the desired results. In contrast, it will come across as being tone-deaf and opportunistic,” she says.

“Companies shouldn’t stop communicating but they do need to take the time to figure out what they should be doing so their efforts are valued and resonate with their audiences.” 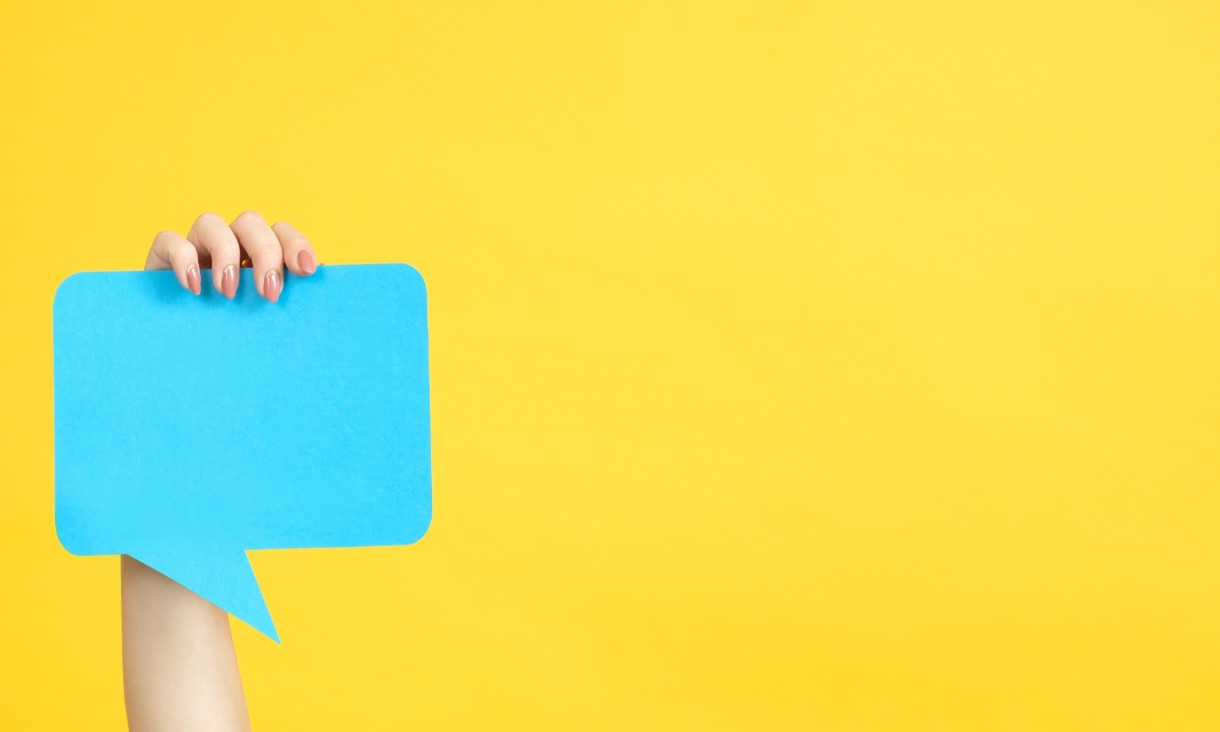 Companies shouldn’t stop communicating – but they should ensure their messaging is useful, sensitive and, above all, authentic.

Michael Valvo, Senior Director, Communications, EMEA at Uber in The Netherlands spoke about Uber's response to the crisis and the role of the communications function.

“Communicators have the important role of being the eyes and ears on the ground – and this means helping to guide a company’s response in a meaningful way.”

Valvo spoke about Uber's global pledge of 10 million free rides and food deliveries for health care workers, senior citizens, and others affected by the crisis.

“In the UK, there has been a big focus on the much loved NHS. The incredible nurses, doctors and support staff of the NHS are doing heroic work at the forefront of this crisis," he says.

"We hope we can help in a small way with meals and transportation as they work tirelessly day and night."

The phases of the news story

An understanding of how the pandemic is being played out in the media is critical for communicators, says Andrew Demaria, a global leader in media and former VP, Editorial and VP, Managing Editor, at CNN Digital International, based in London.

“What’s interesting about the current situation is that it’s a story that impacts everyone, and one that’s going to be the biggest for many media companies in terms of its length and the size of audience,” he says.

“And what makes it so huge is not just about its economic impact or that so many of us are in isolation or working remotely – it’s because health is intrinsic to everyone.

“It resonates with a wide digital audience and that’s why we’re seeing such a long story arc in terms of its coverage – everything from the count of cases through to the race for the vaccine and the impact on the global economy and more.”

As and when interest in the story starts to subside, Demaria says digital editors should start to look for or concentrate on other topics while they focus on how to retain the massive audience they’ve gained during this time – with many publishers reporting upwards of three to four times ‘normal' audience metrics.

Janicki, Valvo and Demaria shared their insights with other communication and media leaders from RMIT’s alumni community in Europe at the recent online roundtable hosted by Marta Fernandez, Executive Director, RMIT Europe, and Professor Lisa French, Dean of RMIT’s School of Media and Communication.