Victoria's continuing rise in COVID-19 cases is exposing the plight of insecure workers, with many unable to afford to isolate while unwell, experts warn.

Up to 3,400 Victorians over the past two weeks had failed to stay at home between feeling sick and getting a test, according to Premier Daniel Andrews, with COVID-19 cases continuing to rise.

However, staying at home was not an option for most essential workers, the Director of the Centre for People, Organisation and Work, Distinguished Professor Sara Charlesworth said.

One of the most essential groups of workers were lowly paid aged care workers, employed in residential aged care and in client’s private homes.

“Many of those workers are employed on a casual basis and even those on part-time work contracts are often allocated far fewer hours than they need to work each week,” Charlesworth said.

“In the COVID era going from one workplace to another, where the work entails close physical engagement with a variety of dependent clients, presents real risks to both workers and clients,” she said.

“Casual aged care workers are not entitled to any paid sick leave and in normal times most part-time workers run out of their pro-rated yearly 10 days statutory sick leave well before the end of the year.

“They simply do not have enough paid leave when they need to isolate for 14 days.

She noted other countries had been more successful in managing the issue.

“In Canada’s British Columbia, the risks of low wages and insecure employment in aged care were seen early on during COVID-19 to be a public health risk,” Charlesworth said.

“The Provincial government in British Columbia moved quickly to not only restrict workers to one residential care home but also to support full-time employment, ensure scheduling stability and increased wages through $10 billion additional funding.” 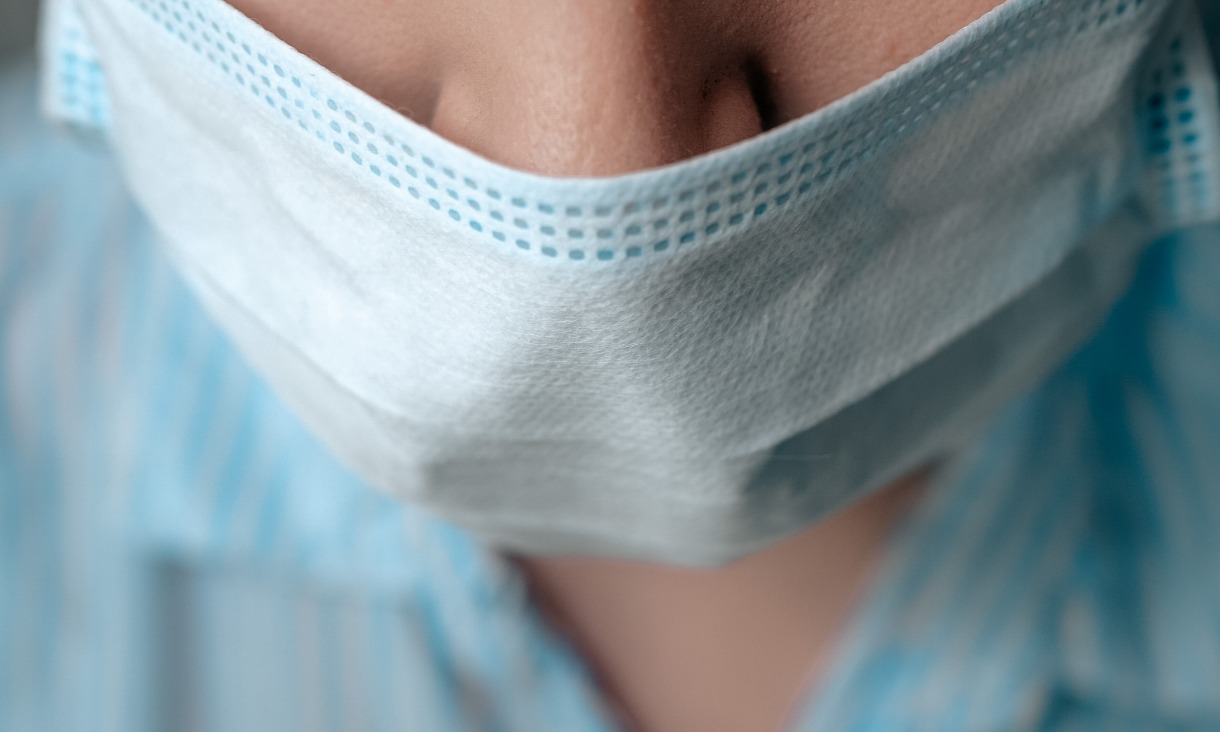 “The dimensions of insecurity faced by casual workers in face-to-face care and support work are multiple,” she said.

Time insecurity was key and a main contributor to financial pressures.

“They hold multiple jobs to get enough work hours and have no paid leave.”

As a result, people had to go to work to make a living despite feeling ill, while providing face-to-face services to vulnerable people.

Playing the COVID-19 blame game may feel good, but it could come at a cost — the government’s credibility

The government has become an easy scapegoat as the pandemic has worsened. While blame can alleviate stress, grief and guilt, it can also be counterproductive if people trust less in their leaders.

The Victorian government has allocated $60 million to mental health. But who gets the money?

In response to the many Victorians struggling with coronavirus and related restrictions, the Victorian government is investing nearly A$60 million in new and accelerated mental health initiatives.

New smart tool to step up walkability in rural Australia

New research aims to strengthen walkability in rural and regional areas, delivering an innovative smart online tool to support and encourage Australians to get active.